Alex Dovbnya
Be your own bank? David Schwartz says that Bitcoin has failed to remove intermediaries 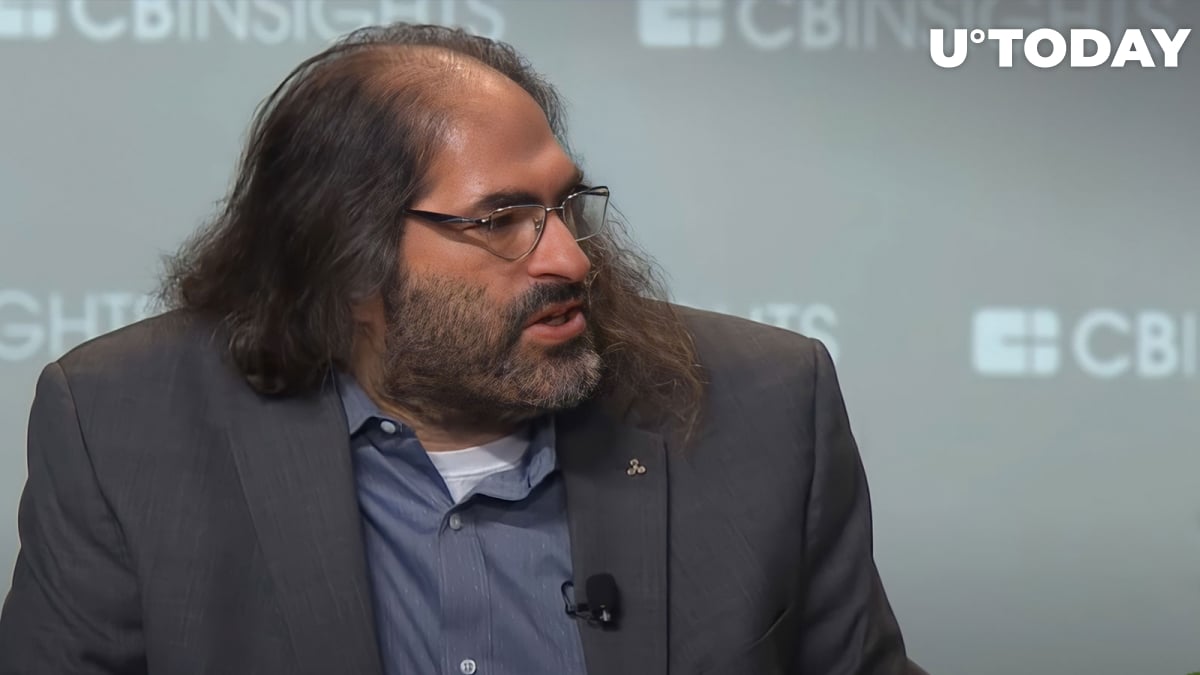 David Schwartz, chief technology officer at blockchain company Ripple, has opined that Bitcoin has failed to deliver on its main pitch of being your own bank.

His criticism comes in response to a Vitalik Buterin quote posted on Twitter. The Canadian programmer stressed the importance of removing intermediaries, arguing that blockchain would put Uber out of a job and let taxi drivers work directly with their customers.

Schwartz, however, says that that does not apply to proof of work and proof of stake blockchains. His argument is that block producers, just like Uber and credit card companies, are incentivized to keep fees as high as possible. Hence, the Ripple executive says that Buterin's claim does not make any sense.

While Uber attempts to tax the rider, block producers attempt to tax the sender of a particular transaction.

He criticized the two largest communities for simply ignoring the problem or pretending that it does not exist instead of actually attempting to fix it.

Schwartz said that it would be nice if the proponents of the two largest cryptocurrencies "stopped lying."

As reported by U.Today, Larsen had also repeatedly slammed Bitcoiners for consuming too much energy. He also recently launched a campaign with Greenpeace to urge the community to ditch the energy-intensive proof-of-work consensus algorithm.