XRP Could Be Classified as a Security by SEC, According to CFTC Chairman

Alex Dovbnya
There is still no clarity about XRP's status as a security, according to CFTC Chairman Heath Tarbert 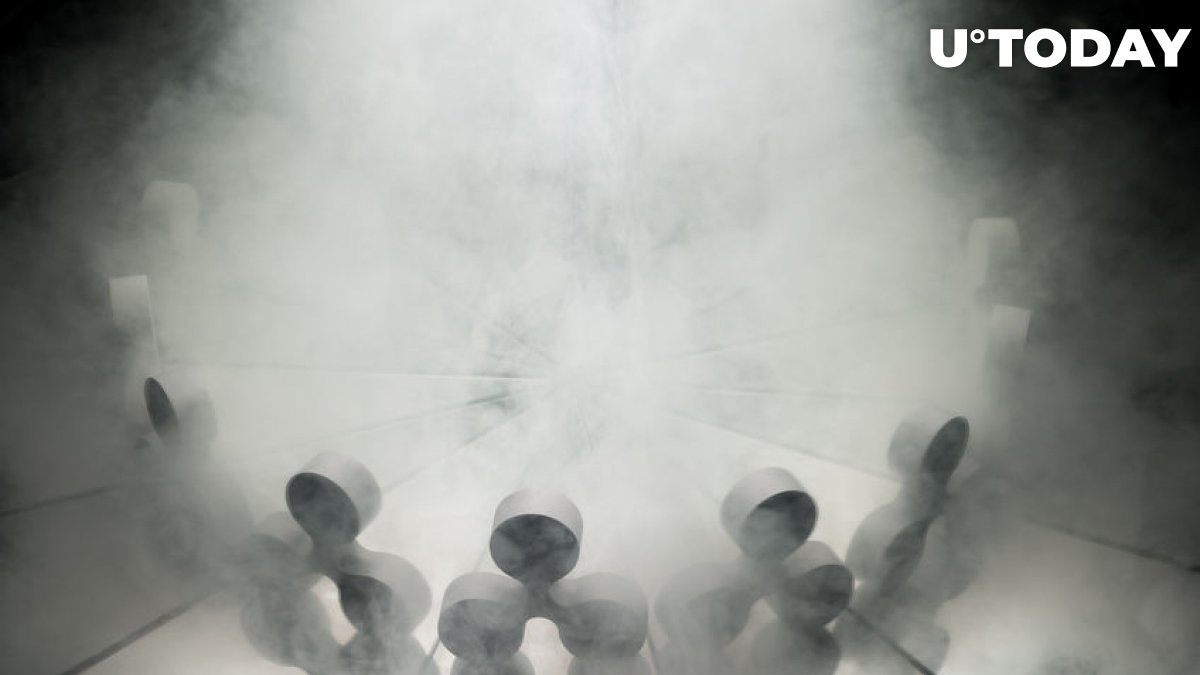 Heath Tarbert, the chairman of the Commodity Futures Trading Commission (CFTC), suggested that XRP, the third biggest cryptocurrency, could be classified as a security by the Securities and Exchange Commission (SEC) during his most recent interview with Cheddar. However, Tarbert says that the situation still not clear, and the token could be still considered a commodity, thus falling under the purview of the CFTC.

Related
SEC Doubles Down Its Attack on Telegram's TON Project, Claims That Postponement Is Unacceptable

Tarbert said that Bitcoin (BTC) and Ethereum (ETH) are the only digital assets that fall in the jurisdiction of the CFTC. The regulator allows the development of the futures market that gives investors an opportunity to safely purchase any of the two approved digital assets that are recognized as commodities.

Tarbert named multiple advantages of futures such as price discovery, hedging, and risk management that help to legitimize the fledgling market.

An important court hearing for Ripple

As reported by U.Today, Ripple Labs is expected to face another court hearing that deals with the XRP securities lawsuit on Jan. 15. If the judge rebuffs Ripple's motion to throw out the lawsuit, this case will move forward.

Ripple Labs was brought to court back in 2018 for allegedly illegally profiting off XRP sales. If the SEC eventually recognizes the token as an illegal security, it will come under intense regulatory scrutiny.