Ripple Community Speculates on China-Russia-India’s Plan to Set up SWIFT Rival – Will XRP Be Involved?

Yuri Molchan
Russia, China and India plan to avoid using SWIFT by connecting their fund transferring systems, some in the Ripple community believe XRP will be used for liquidity 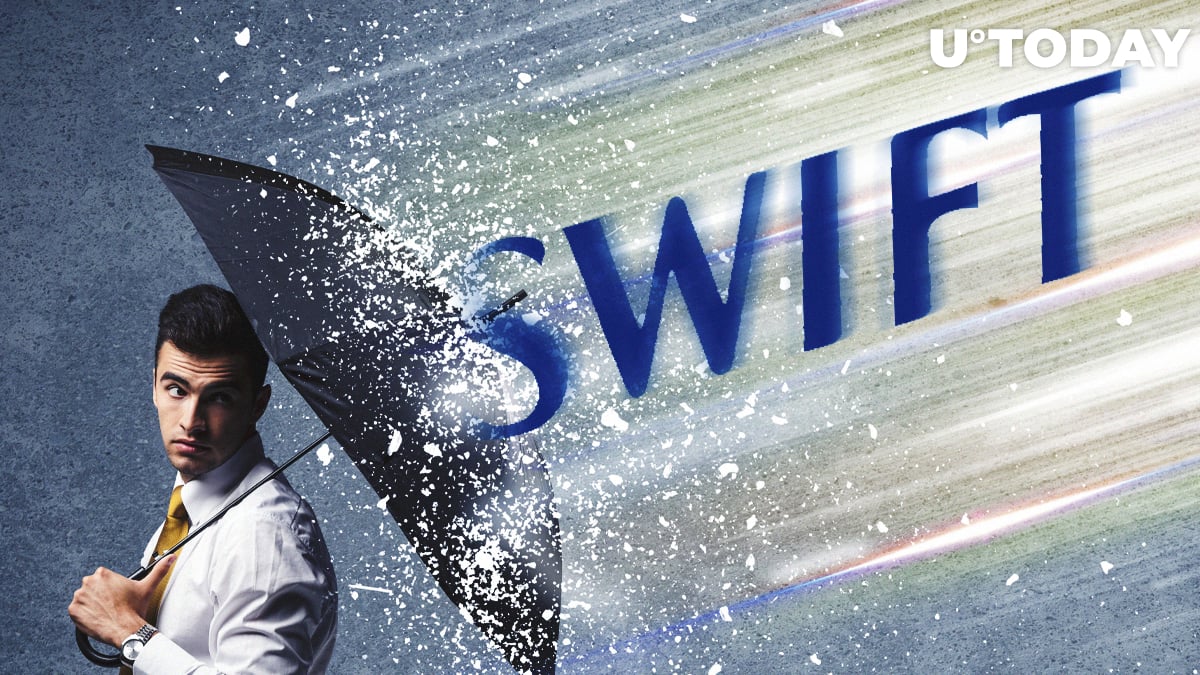 As reported by Russia Today (RT), three major players, China, Russia and India, intend to avoid using the SWIFT system of funds transferring and create their own network for fast payments by connecting the already existing systems of electronic payments.

Some members of the Ripple community hope that the new payment system used between three biggest countries is going to utilize XRP for liquidity.

China teams up with Russia and India to ditch SWIFT

Back in 2014, Russia started working on its SPFS payment system when the US said it might cut off the country from using SWIFT. The first trials of the new platform took place two years ago.

Ripple community hopes China and Russia will use XRP for liquidity

While discussing the news about the recent blockchain-boom in China caused by the statement of President Xi Jinping and the story about Russia, China and India joining forces in the field of transnational payments, some members of the XRP community assumed that XRP may be the coin chosen to provide liquidity in the new joint system.

Do you think China plans to bring in a Quantum Financial System with XRP to provide global liquidity?? pic.twitter.com/1IMKYAvmuZ

You will be a part of the financial industry. God bless you all!#xrpthestandard #Ripple #Crypto pic.twitter.com/nLsDzzhmim

Their hopes seem to be based on this meeting of Ripple with Chinese central bank representatives in 2017.

China is about to launch its own digital currency

As U.Today reported before, the Chinese Central Bank (PBOC) is working on its own centralized digital currency often referred to as ‘China Coin’. Yesterday, the executive VP of the China International Economic Exchange Centre, Huang Qifan, revealed the actual name of the coin – DCEP. The abbreviation stands for ‘digital currency electronic payment’.

What are your thoughts on the possible use of XRP between Russia, China and India? Feel free to share them in the comments section below!