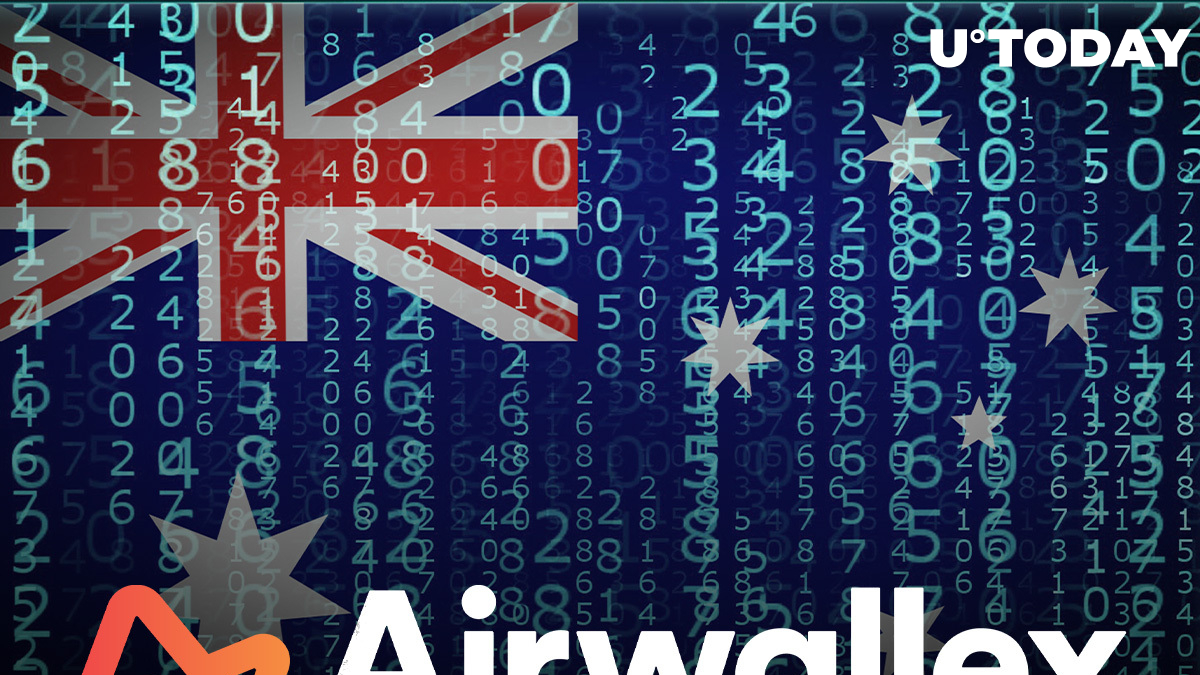 According to Paypers, one of the three Australian unicorns (companies evaluated over $1 billion), Airwallex, is launching a platform for online card payments in Australia.

It has been using RippleNet after inking a partnership with the Ripple fintech behemoth back in 2017.

Airwallex solution for online payments through Visa and Mastercard

The company first rolled out its solution in the U.K. and Europe last year, as reported by U.Today.

Airwallex then moved to Hong Kong in 2021. Now, the company widens its expansion and is kicking off in Australia, offering a new online payments solution to local customers.

Using the company's new solution, SMEs and large companies will have an easy way to gather online payments made via Visa and Mastercard bank cards from clients scattered in various corners of the globe.

In April 2020, when the pandemic began spreading around the globe, forcing countries to impose lockdowns and enhancing the importance of convenient and reliable online payments, Airwallex managed to collect an astounding 160 million USD from several investors, including ANZ, Salesforce and Chinese giant Tencent.

This funding round came after the company had set up new offices in several key locations—Tokyo, Dubai and Bangalore—a year before.

Airwallex planned to use the raised $160 million to accelerate its expansion in Europe and the U.S. and in tapping new markets. Among the ideas for spending the investment are possible acquisitions in the payments industry, according to the source.

Since the start of the pandemic, the importance of digital payments has risen drastically and multiple payment platforms, including those running on RippleNet, have begun expanding and tapping developing countries, such as in Latin America and Africa.

Ripple client dLocal is one of the payments platforms that is working and prospering in these regions. It has recently conducted an IPO in the U.S., raking in over $617 million.