Ripple Client dLocal Rakes in Over $617 Million in Its U.S. IPO

Yuri Molchan
Payment company dLocal has raised more than $617 million in its IPO conducted in the U.S. 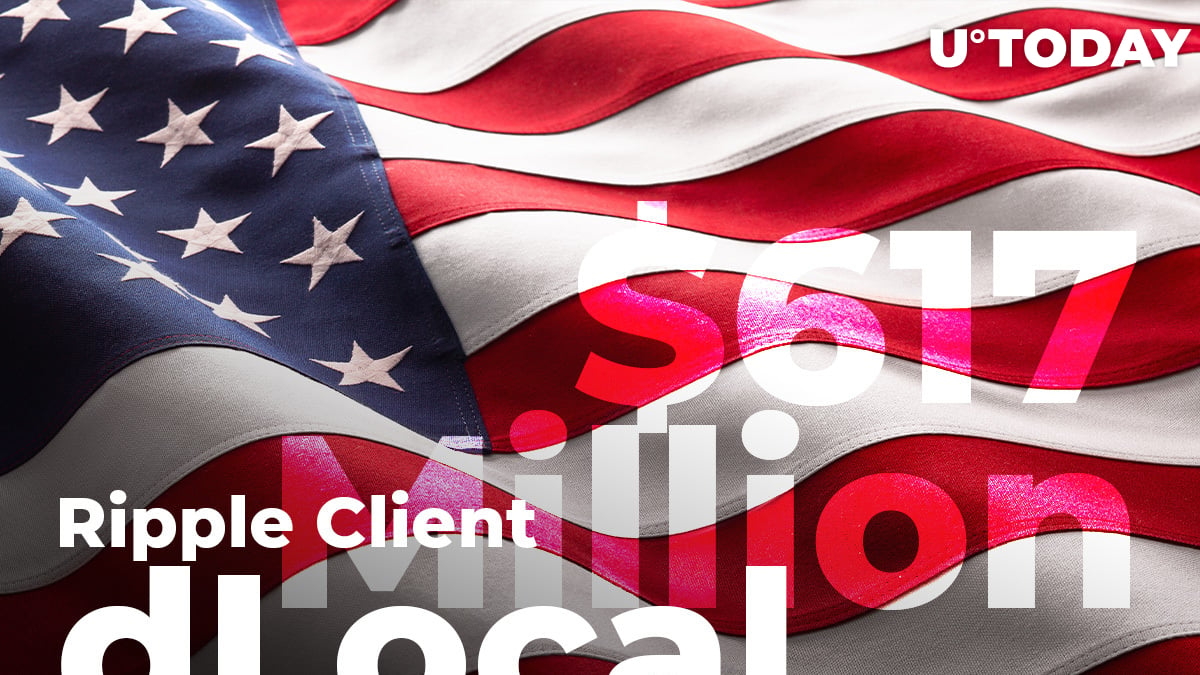 According to Reuters, RippleNet member from Uruguay, dLocal, has raked in a whopping $617.65 million in its recent U.S. public offering.

The company had offered 29.4 million shares for sale at $21 per share. The IPO evaluation of the company is $6.06 billion. The first mention of the upcoming IPO, as covered previously by U.Today, was made on May 5.

The company had filed for an IPO confidentially.

As reported by U.Today, according to the head of SBI Group, Yoshitaka Kitao, the Ripple fintech giant would also file for an IPO after the legal war with the U.S. securities agency, the SEC, is over.

Ads
Related
Ripple Client dLocal Files for IPO in the US

dLocal emerged in 2016 and mainly works in the developing markets, offering remittances and payments in Asia, Africa and Latin America.

The firm has recently expanded its business to three new markets—the Philippines, Malaysia and Vietnam—after hiring former top executive who used to work for Goldman Sachs and JP Morgan, Sumita Pandit, to take the position of chief operating officer.