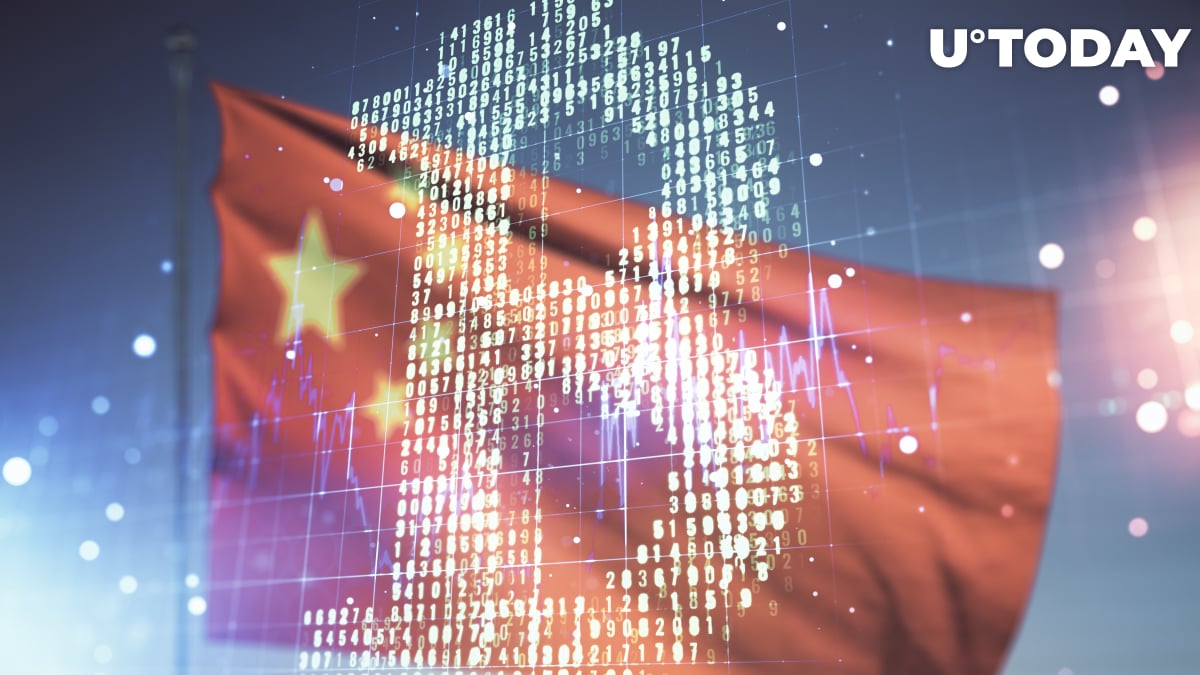 In a virtual conversation during this year’s DC Fintech Week conference, Ripple CEO Brad Garlinghouse has floated the idea that Chinese President Xi Jinping could reorganize the Bitcoin blockchain if he were to lose a huge sum of money in the top cryptocurrency:

“What happens if Premier Xi loses a million dollars in Bitcoin? You don't think that the Chinese Communist Party has the opportunity to affect a change to the bitcoin blockchain and make a reverse premier's easy a million-dollar loss of bitcoin that might have been hacked”

His arguments mirror the controversial op-ped by ex-Ripple CEO Chris Larsen. It has been widely criticized by Bitcoiners since it’s practically impossible for the Chinese government to seize miners.

Garlinghouse once again started complaining about regulatory uncertainly in the U.S. -- where heterogeneous agencies have diverging views on cryptocurrencies.

He then noted that China had been “incredibly” strategic when it comes to crypto and blockchain (and its expands far beyond its tribalizing CBDC program).

The Ripple executive further elaborates that we tend to gloss over the fact that Bitcoin mining is inherently centralized:

“Bitcoin mining is 65 to 75 percent controlled by Chinese miners, and I think that it’s hard not to argue that the Chinese Communist Party does not have an opportunity to control it.

In addition, Garlinghouse also mentioned the negative environmental impact of proof-of-work based cryptocurrencies such as Bitcoin and Ethereum.

“It’s concerning to me that we, in the U.S. have given these technologies an advantage.”

When asked to weigh in on the rise of CBDCs, Garlinghouse called it a “very positive dynamic” while also arguing that they do not pose a threat to Ripple or XRP:

“Just having a central bank digital currency still doesn’t solve the problem of settling a transaction, settling a payment between the Argentinian peso and the Australian dollar.”

As reported by U.Today, Federal Reserve Chairman Jerome Powell signaled that there was no final decision on the issuance of a CBDC during today’s conference.