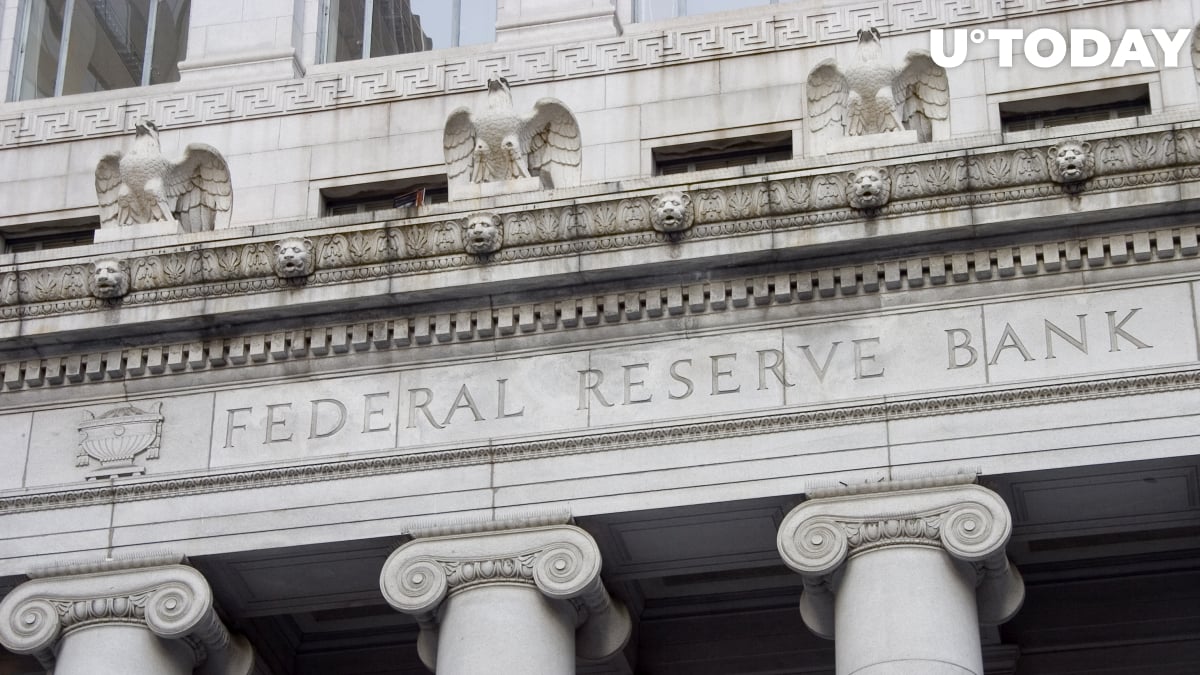 Federal Reserve Chairman Jerome Powell revealed that the U.S. is still "evaluating" the benefits of a digital currency during a virtual conference on cross-border payments hosted by the International Monetary Fund (IMF) on Oct. 18.

He mentioned that the Boston Fed was working with the MIT Digital Currency Initiative to build a central bank digital currency (CBDC).

As reported by U.Today, Powell told Congress about exploring the possibility of issuing a digital currency back in November 2019. It now appears that the decision has not been made just yet.

The Fed has faced plenty of criticism for its reluctance to digitalize the U.S. dollar. China, the world's second-largest economy, is already testing the digital version of yuan, also known as Digital Currency Electronic Payment (DCEP).

However, Powell claimed that they had to do it right rather than doing it first. He also noted that around 80 percent of all central banks were working on their own CBDCs.

Related
Fed to Leave Interest Rates Near Zero Until 2023. Is This Bitcoin’s Time?

Agustín Carstens, the general manager of the Bank of International Settlement, highlighted the importance of close cooperation between central banks and the IMF, describing it as "essential." He believes that it is necessary to ensure interoperability between different CBDCs. This would allow central banks be in the lead:

We want CBDCs to make a difference in the payment system.

Speaking of private sector solutions such as Libra, Powell noted that they are likely to foster innovation, which is why they have to work together:

We need to work collaboratively. The private sector is likely to be able to contribute to broad innovations.