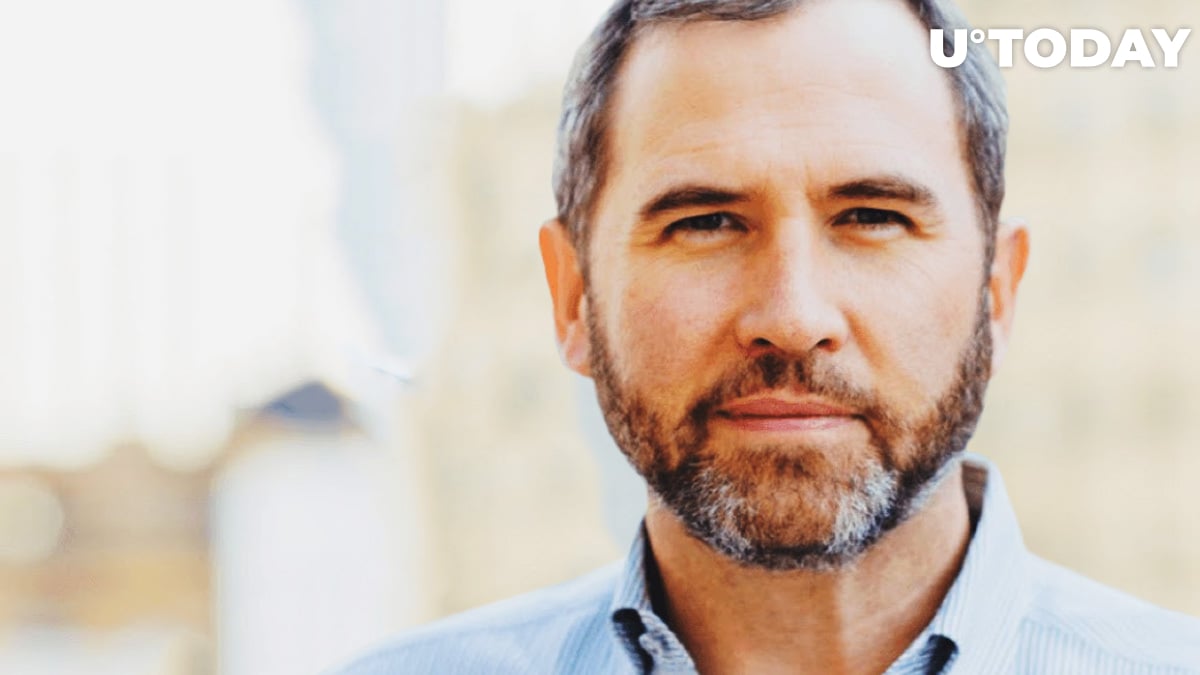 While delivering his remarks at a virtual all-hands meeting, Ripple CEO Brand Garlinghouse noted that his company had ‘strong momentum’ in Q1.

Particularly, the RippleNet network, which includes more than 300 financial institutions around the globe, saw an 85 percent increase in transaction volume between Q4 2019 and Q1 2020.

Ripple slows down its hiring spree

Garlinghosue predicts debasement of fiat currencies, recalling the Weimar Republic that was printing money en masse during the period of hyperinflation in 1921 to 1923, with people carrying wheelbarrows to buy a loaf of bread.

While he doesn’t have such a bleak outlook for the U.S. dollar, he also doesn’t expect the pandemic-driven crisis to go away quickly.

Ripple has so far successfully weathered the storm, but Garlinghosue says that the company will be ‘much more thoughtful’ about hiring.

It is expected to have a 575-strong team by the end of the year (while the initial forecast was 560 employees).

XRP as a solution for payments

Speaking of XRP, Garlinghouse claims that the cryptocurrency is significantly more sustainable for payments compared to Bitcoin and Ethereum because of its high transaction speed and low energy consumption:

We are going to continue to focus on how we use XRP as a really effective tool for payments.

The Ripple boss also notes that central banks are actively working on integrating digital payments, which he describes as a ‘good trend.’

While numerous high-profile banks such as Santander and PNC rely on Ripple’s software for frictionless payments, they do not use XRP for settlements.