Ripple Appoints Former Obama Senior Adviser to Its Board of Directors

Alex Dovbnya
Michael Warren, who has served in two presidential administrations, has joined Ripple’s board of directors 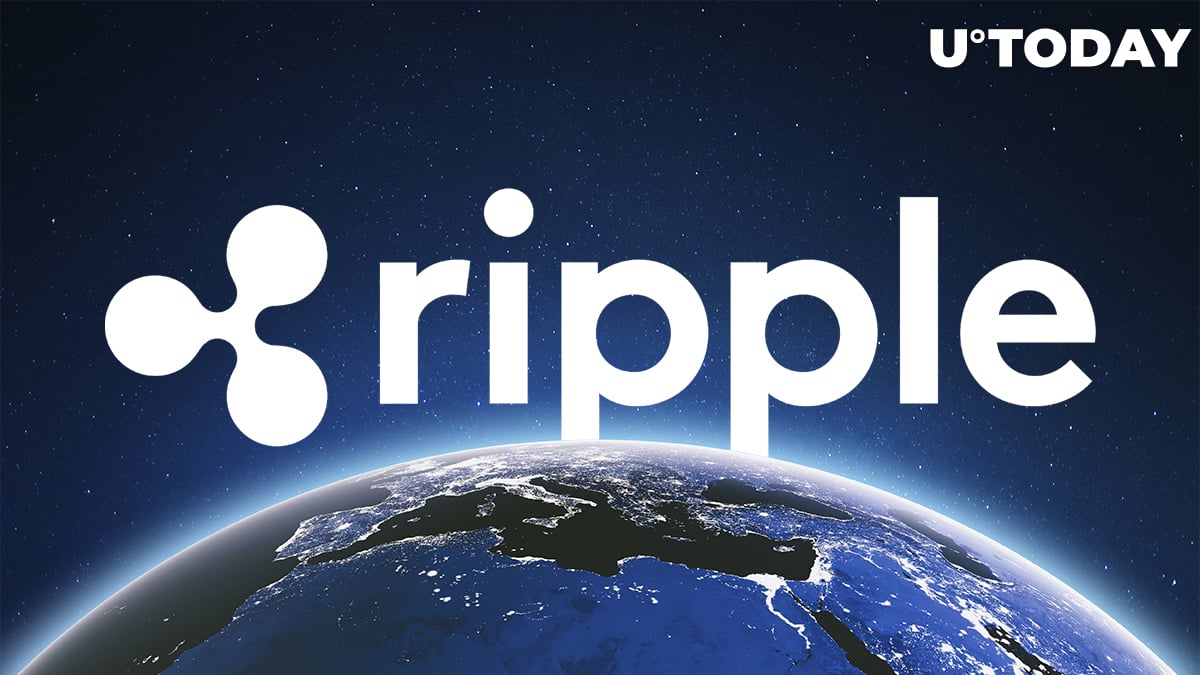 Blockchain company Ripple has appointed Michael Warren, an ex-senior adviser in the White House during the first administration of former U.S. President Barack Obama, to its board of directors.

In his statement, Warren says that he wants to “move the needle forward” on crypto regulations together with Ripple, referring to the company’s ongoing battle with the U.S. Securities and Exchange Commission that has stifled its growth on its home turf.

He also has had the role of director of the National Economic Council during the Clinton administration.

CEO Brad Garlinghouse praised Warren’s track record in his statement, claiming that his expertise will be “an invaluable resource” for his company.

Warren is expected to help Ripple to expand its presence in global markets and propel the adoption of the company’s products as part of its growth strategy.

Related
BREAKING: Bitcoin Unfazed as Fed Hikes Interest Rates for the First Time Since 2018
As reported by U.Today, Ripple appointed JPMorgan Sandie O’Connor to its board of directors in December 2020, which happened just weeks before the company was slapped with the SEC lawsuit.

Regulatory hurdles, however, didn’t stop former U.S. Treasurer Rosie Rios from joining the company’s board in May 2021.

Garlinghouse and co-founder Chris Larsen, the two remaining members, have been charged with conducting illegal securities offerings by the SEC. Their twin motions to dismiss the lawsuit were recently denied by the court.
#Ripple News