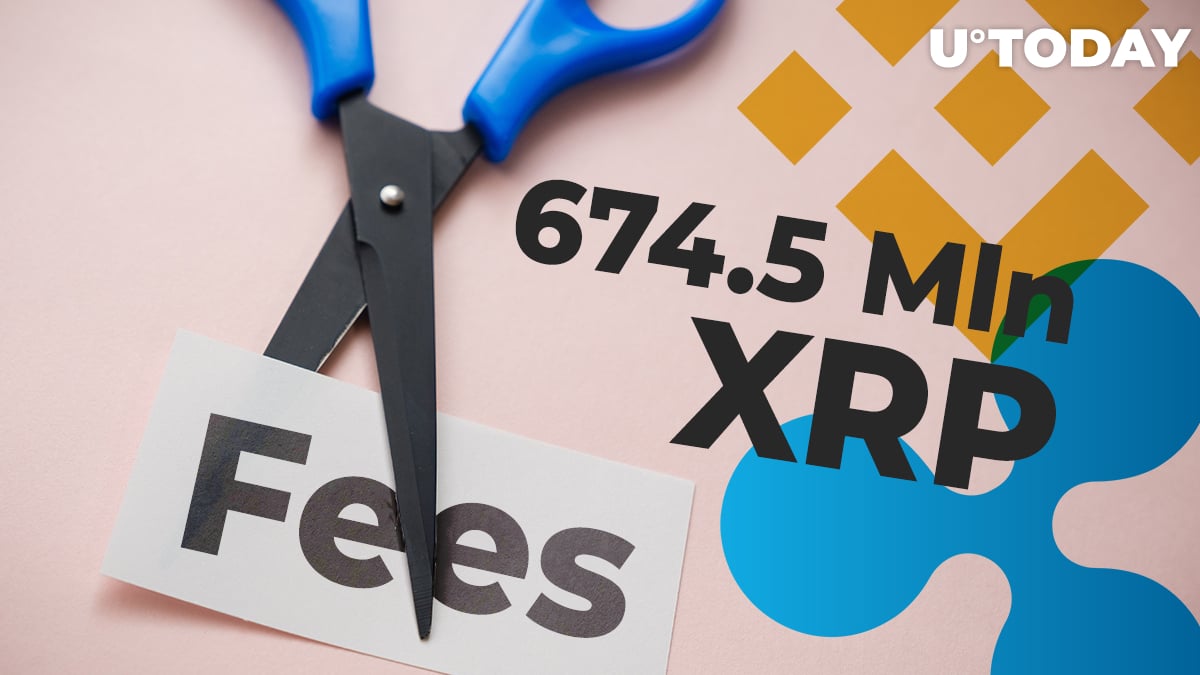 The XRP tracking bot on Twitter has spotted several XRP transactions that could make your jaw drop, conducted by Binance and Ripple and bearing a total of 674.5 mln XRP—that is equal to $163,899,215.

Meanwhile, Azimo fintech company, which joined RippleNet in April of this year, has announced it is halving remittance fees to send cash from Australia and that it integrates with Alipay.

According to XRPL Monitor, over the past 20 hours, fintech decacorn Ripple and crypto trading giant Binance have wired a substantial amount of XRP, whereas the sums Binance shifted were astounding.

The San Francisco blockchain decacorn, which is toying with the idea of moving its headquarters to Japan over a lack of a constructive regulatory framework in the US, has transferred 40 mln XRP, or $9,719,459.

Binance—one of the exchanges Ripple often sends large amounts of XRP to to keep the liquidity level up—has made two transactions carrying 267 mln XRP each.

The third transaction carried 50 mln XRP, making it a total of 634.5 mln in the fourth largest cryptocurrency.

According to a press release shared with U.Today, Ripple customer Azimo intends to make things easier for those who wish to make remittances from Australia using its platform.

Azimo has been working through RippleNet since April 2020 and has operated as a fintech firm in the European remittance market since 2012.

In July, Azimo registered with AUSTRAC to work as a funds transferring firm. They are now offering fund transferring services to Australians, enabling them to send cash to more than 200 countries, including Thailand, China, Vietnam and the Philippines.

They will be offering fees twice as low as Australians currently have to pay for remittances using banks and traditional payment operators—7.5 percent.

According to the Azimo CEO, Richard Ambrose, approximately 30 percent of Australians live abroad and regularly send money back home.

Azimo also intends to start working with Chinese expats living in Australia and, after Azimo's integration with the Alipay giant, they will be able to seamlessly send money to China just using their Alipay ID.