Alex Dovbnya
Countries may switch to public blockchain solutions in the future, according to Ripple advisor Antony Welfare 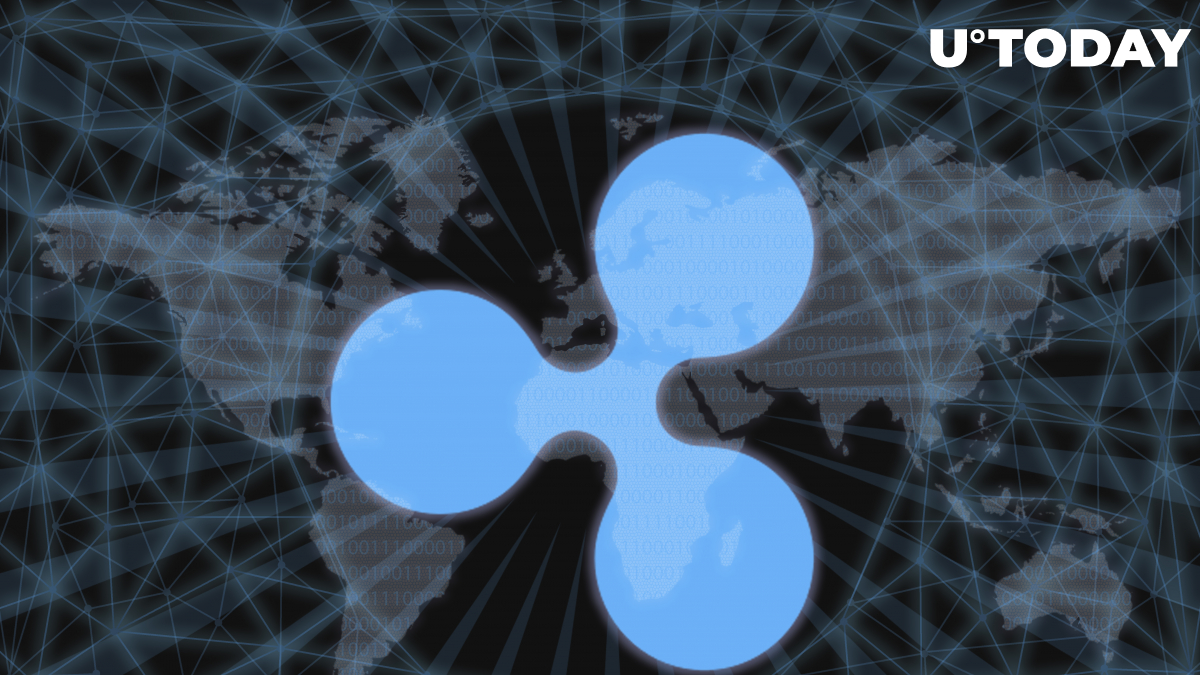 Antony Welfare, senior advisor at Ripple, says countries may decide to use public blockchain solutions in the long term during a recent conversation with Ripple CTO David Schwartz on the Block Starts podcast.

“Obviously, the XRP Ledger is public, and it is totally decentralized.”

Welfare says that the CBDC solution that Ripple uses is taken from the private version of the XRP ledger. Hence, switching to the public ledger would be relatively easy.

The first CBDC deployment that could produce tangible benefits is “definitely coming up,” according to Welfare. He sees smaller nations launching such projects in one or two years. At the same time, it would take the U.S., Japan, the U.K., and other major economies more than five years to arrive there.

Welfare claims that today’s financial system is “inefficient” and “unequal,” and CBDCs will help to solve these issues.

The Ripple advisor believes that governments are unlikely to agree on one system of CBDCs since it would require them to use the same technology. However, he doesn’t rule out that there will be international interoperability standards.