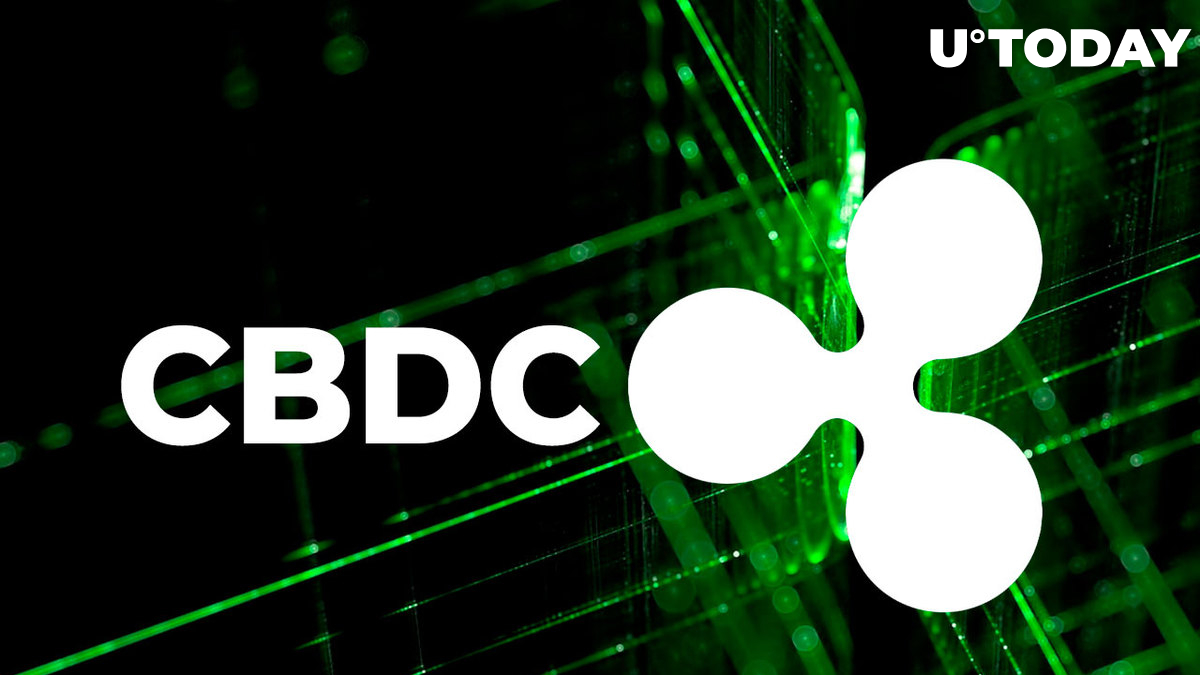 Ripple has announced the CBDC Innovate challenge, with a total prize pool of $197,000. The Ripple CBDC Innovate challenge seeks to inspire programmers to build applications capable of running on the XRP Ledger and supporting retail CBDCs, interoperability and financial inclusion. The deadline for the first batch of submissions is expected to be August 25.

Participants will use our #XRPL #CBDC sandbox to drive financial inclusion, interoperability, and retail payments solutions.

Initial round submissions due August 25. https://t.co/nQPlRu8c57

Competitors are expected to build or update a fintech or payment solution that makes use of CBDC and can run on the XRP Ledger, create a solution that can take advantage of CBDC's advantages or create an interface that allows any human to engage with a CBDC.

This move, it says, was driven by the nation's ambition to improve digital and cross-border payments, scale up financial inclusion initiatives and deepen its commitment to sustainability.

Ripple's CBDC effort aims to advance with collaborations in Palau and Bhutan, as well as ongoing discussions all across the world.

Updates on the Ripple-SEC lawsuit

According to recent updates shared by defense lawyer James K. Filan in the ongoing lawsuit, "The Ripple Defendants have filed a letter opposing the SEC's continued efforts to seal its response to amici regarding the SEC's expert," stating that the SEC's arguments "are, on their face, about shielding the SEC from public criticism."

As previously reported by U.Today, the SEC proposed to seal off some exhibits relating to its response to amicus briefs regarding the SEC's expert, Patrick Doody, who claimed to know the motivation for XRP holders who purchased the assets.