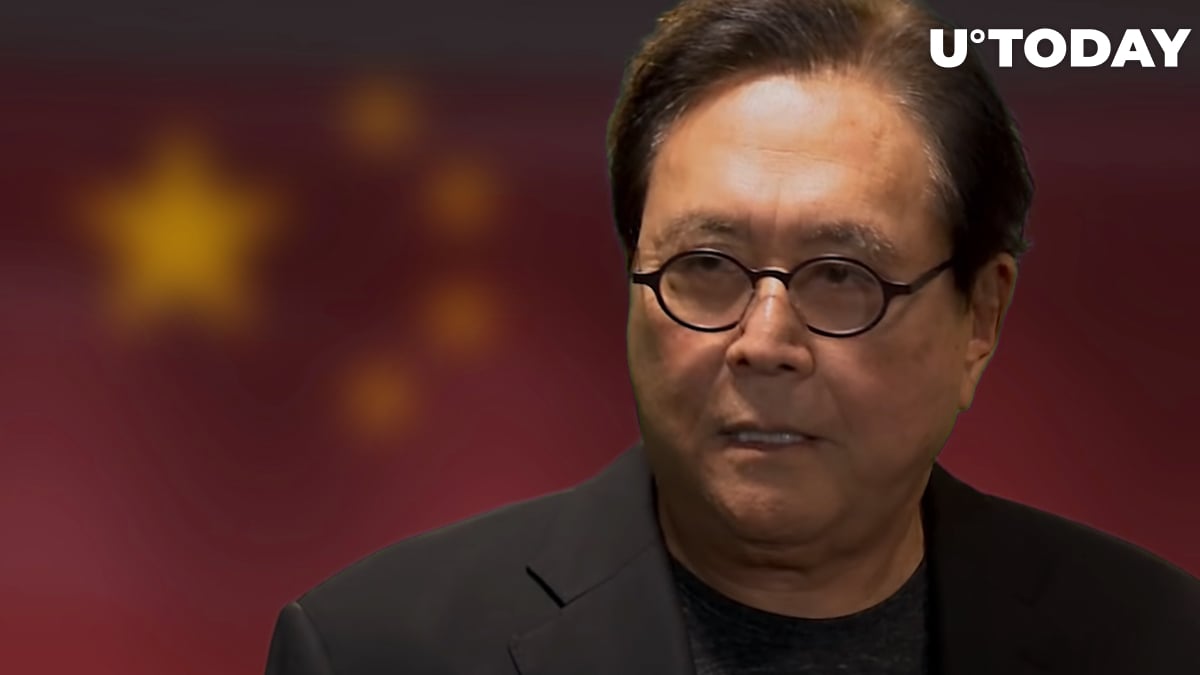 Famous real-estate investor and author of the best-selling book on financial literacy “Rich Dad, Poor Dad” Robert Kiyosaki has taken to Twitter to suggest the actual reason why China has announced another ban on Bitcoin and all other cryptocurrencies.

This ban is taking place after China started to clamp down on crypto miners earlier this year.

Apart from investing in real-estate, Robert Kiyosaki also prefers to hedge his funds against inflation by betting on gold, silver and Bitcoin. Last year, he expected an upcoming collapse of the USD and shared his thoughts on benefits of Bitcoin and gold, silver in the future with the army of his Twitter followers.

Now, he has commented on the new documents published by the Chinese Central Bank (PBOC). These documents announcing operations with all cryptocurrencies illegal were issued at the start of September but were made public only on Friday.

The announcement of the PBOC pushed the entire crypto market in the red, forcing Bitcoin to drop to $41,000 and making Ethereum go below $3,000.

This was the second major blow to the crypto market this week – the first one came also from China, when the second largest housing developer China Evergrande Group was unable to pay out its 2-trillion-yuan debt to shareholders and saw the price of its stocks go down.

“China announced new crypto ban. What does it mean?”

Kiyosaki reckons that by announcing crypto transactions (and therefore, all crypto-related businesses) illegal in the country, the Chinese government together with the PBOC are clearing the way for launching their own CBDC known as DCEP (digital currency electronic payment) or digital yuan.

The US Fed Reserve has also shown interest in CBDC recently and began studying this opportunity. If the Fed launches the digital USD (the “Fed coin”), the American government will turn into a fully centralized one, like in China.

China announced this morning a new crackdown on Crypto. What does that mean? It means China is about to launch its Government crypto coin. If US follows, Fed coin means Bitcoin outlawed, US becomes Centralized Gov, like China, US communism begins, our freedoms end. Take care.

Previously, some on crypto Twitter assumed that China will use CBDC for tightening control over the bank accounts of Chinese people and will have full data on their income and spending, etc.