Yuri Molchan
Colin Wu opines on the main reason for the blow made to the global crypto market, says the Chinese real-estate market is to blame 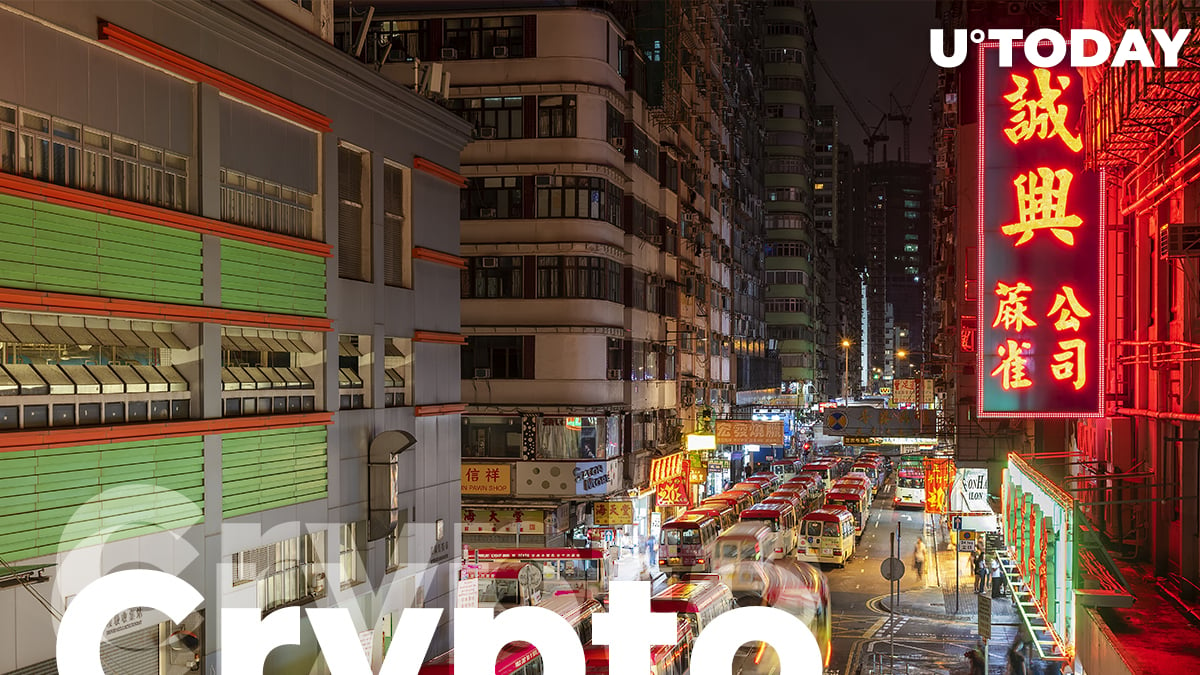 Chinese journalist Colin Wu, who covers everything related to the cryptocurrency market, has tweeted that the Hong Kong stock market has plunged. In particular, Hong Kong's Hang Seng index lost almost 7% on that day, reaching a 52-week low.

According to Colin Wu, the bloodbath faced by the global crypto market has been caused by the decline of Evergrande Real Estate Group's stock collapse by 10.24%.

Prior to that, the index fell 17% as well. According to the 2021 Fortune Global 500 List, the Evergrande Real Estate Group is the second-largest property developer in China by sales. It is also the 122nd largest group in the world by profit.

According to Wu, Evergrande has debts worth almost 2 trillion yuan. The growing concerns about the debt crisis of one of the largest real-estate companies has hit a wide range of markets: from bank shares to high-yield dollar bonds and Ping An Insurance Group Co. stocks as well.

As reported by U.Today previously, the flagship cryptocurrency had dropped by almost 9%, dropping from the high of $48,700 on Saturday to $44,436 earlier today.

The Bitcoin market witnessed a massive amount of liquidations worth a whopping $312 million in a single hour. On the Bybit exchange alone, nearly half of Bitcoin positions were liquidated: $153 million.

Data from crypto exchanges shows multiple surges of the BTC supply, which may lead to a further sell-off if Bitcoin keeps declining below the $45,000 support level. At press time, the leading digital currency is changing hands at $44,900 per coin.

The altcoin market is also in the red today after taking a painful blow from the news about Evergrande Real Estate Group.

Still, the community keeps buying the dip. As covered by U.Today, El Salvador president Nayib Bukele tweeted that the government of the country had acquired another 150 Bitcoins, now holding a total of 700 BTC.

Over the weekend, the president boasted that over 1.1. million local residents had downloaded the locally produced Chivo BTC wallet. Each of them received $30 worth of BTC for taking that step.