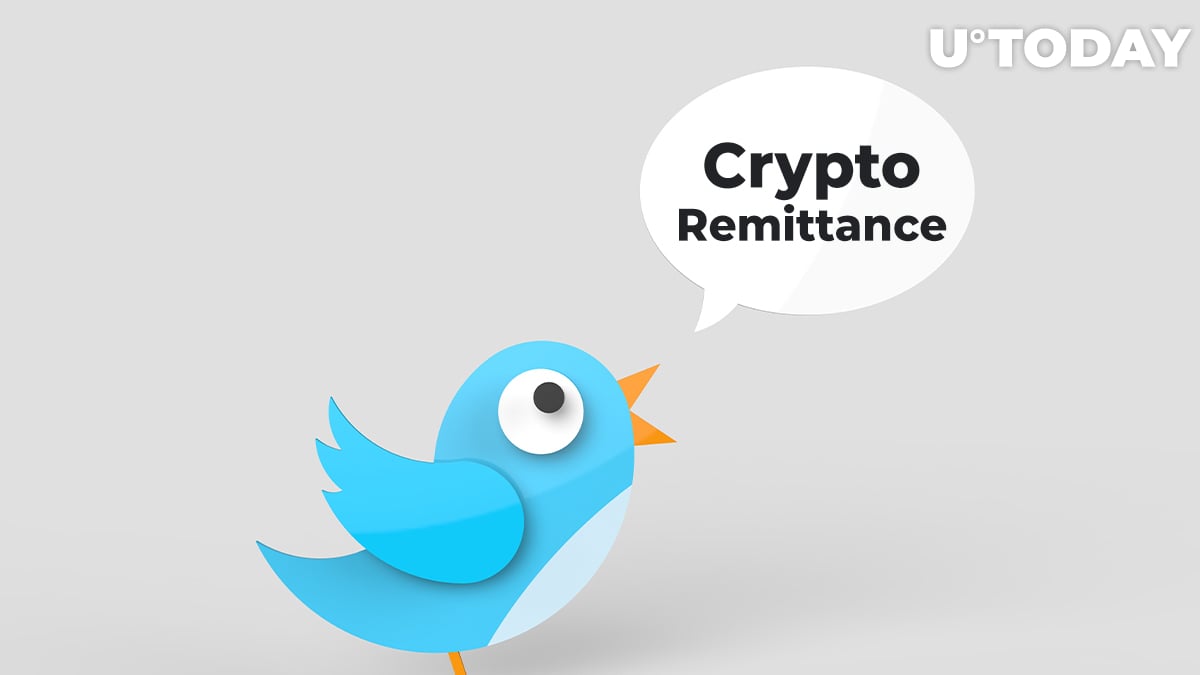 A person in the video claims that, in the future, Twitter can easily leave Western Union behind and become one of the largest global remittance companies, thanks to Bitcoin.

Sending $10 in Bitcoin to El Salvador in seconds

The video guy, sitting in Chicago, demonstrates how he transferred Bitcoin to "David," who at that moment was waiting in a Starbucks in El Salvador. The guy explains that David has a Strike account linked to his Twitter account, so the guy in Chicago has sent his friend in El Salvador a $10 remittance payment in Bitcoin by using the new tipping feature rolled out by Twitter on Thursday, Sept. 23.

The payment was made via the Lightning Network, which powers the tipping feature on Twitter—so far only for iOS users.

The sender stated that, after this, no one would want to use Western Union for remittances, and Twitter could turn into one of the best remittance experiences in the world thanks to its Bitcoin tipping feature.

#Bitcoin on #Lightning⚡️ is the future of global payments. pic.twitter.com/9RONDBnVXQ

So far, the feature is being launched for iOS users only, but the Twitter team has promised that it will be released for Android "soon" as well.

Many in the crypto community believe that this is a great step for Bitcoin adoption. Earlier this year, during an online conference with Tesla CEO Elon Musk and ARK CEO Cathie Woods, head of Twitter, Jack Dorsey, stated that Bitcoin is going to play a large role in the future of Twitter.