Vladislav Sopov
The majority of old-fashioned investors look down on cryptocurrencies. Ray Dalio of Bridgewater Associates tells us why he doesn't believe in Bitcoin. 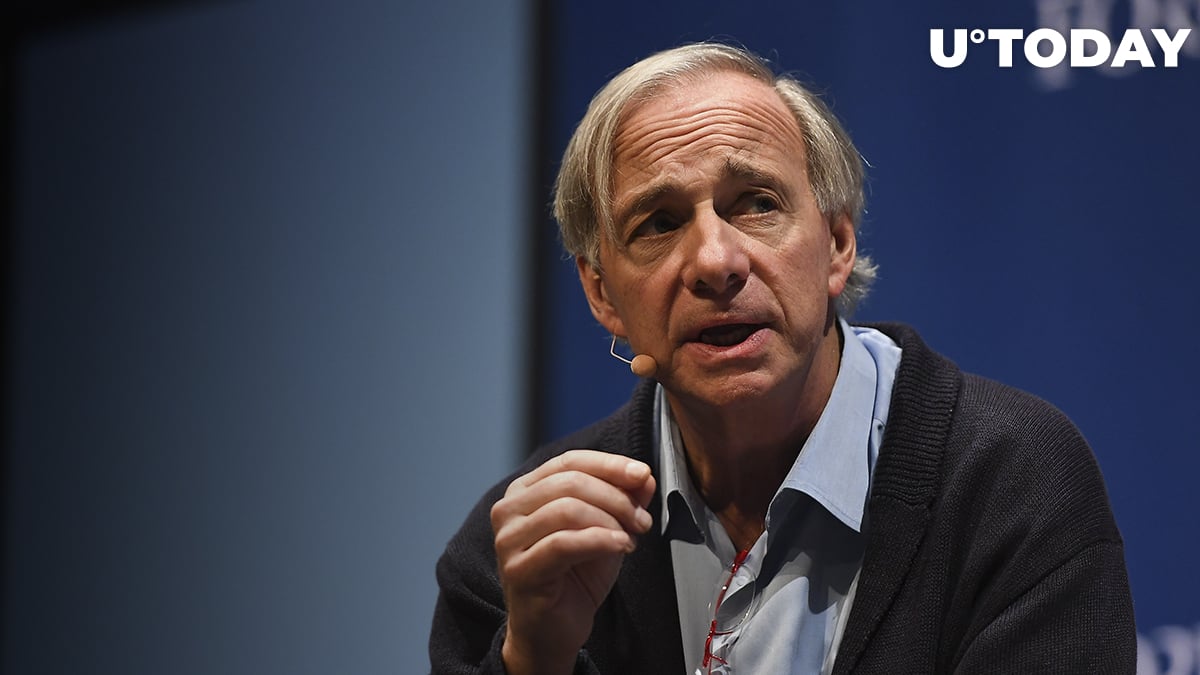 Ray Dalio, a legendary investor, hedge fund manager, philanthropist, and author of the bestseller "Principles", sat down yesterday with Lex Fridman to discuss technology and economics. In Mr. Fridman's Artificial Intelligence Podcast, Mr. Dalio gave his outlook on the usage of Bitcoin (BTC) and stablecoins.

Neither Medium, Nor Storage

When asked by Mr. Fridman about the digital currency in a "post-state", Mr. Dalio criticized BTC for several reasons. He refused to recognize BTC as an effective medium of value because it's difficult to buy or sell real world items. Due to its enormous volatility, BTC also cannot be utilized as a tool for savings or any kind of storage value.

The only time that BTC was not critiqued was when Mr. Dalio admitted that the cryptocurrency was utilized as a means of speculation by trading and investment veterans. Such speculations result in volatility that eliminate all of BTC's macroeconomics.

Ray Dalio was much more optimistic about stablecoins. He said that they could be utilized as a medium of exchange. Starting from Facebook's Libra, stablecoins could be useful financially for remittances.

In distant future, Mr. Dalio suggests that it will be possible to obtain a "better form of money" that is not controlled by central banks. Obviously, this will pose a threat to governmental bodies in terms of their power. Governments and banks will resist this temptation, and the struggle for stablecoins will be extremely exhaustive. According Mr. Dalio's outlook on the prospects for stablecoin adoption:

It is not the first time that the dialogue with Lex Fridman have resulted in frank admissions by the IT and economic giants. As reported recently on U.Today, the Father of C++ Bjarne Stroustrup said that he deeply regrets the existence of BTC.

Related
Father of C++ Bjarne Stroustrup on Bitcoin: Some Things I Wish People Wouldn't Do

What do you think? When will stablecoins replace central banks? Share your predictions with us on Twitter!