Yuri Molchan
Canada’s banks are unwilling to manage the money held by the QuadrigaCX platform being in doubt over its legal origin, assuming this to be a money laundering case 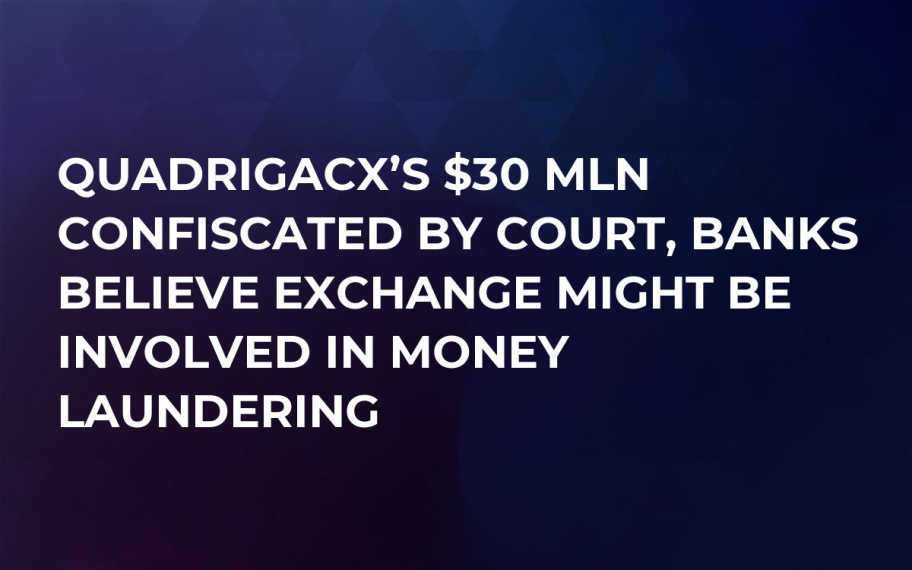 On Friday, 22 February, a judge in Nova Scotia made a verdict for the $30 mln that were sent to the Ernst and Young company from Quadriga’s hot wallets to be confiscated and stored in Royal Bank. Other local banks seem to have doubts regarding the origin of this money, therefore feeling uncomfortable dealing with it.

This was confirmed by lawyers from the Bank of Montreal, as well as their suspicions about money laundering. Apparently, this is due to the overall doubts of banks regarding the crypto industry.

The lawyer Elizabeth Pillon that represented Ernst and Young in court pointed out that the banks feel they are in uncharted waters when dealing with crypto. Numerous cases of money laundering were started in relation to crypto, she added, so she believes banks have the right to be in doubt.

In the case of the money leftovers from the QuadrigaCX mentioned above, the banks require information about the source of the funds’ origin. Ernst and Young cannot give them that.

Eventually, the court made a verdict for the $30 mln to be held in the Royal Bank. Ernst and Young, which was appointed by the court to oversee the case, will use this money to cover the current proceedings in the court and use part of it to reimburse the customers of the exchange.

Overall, QuadrigaCX owes them (by various estimates, that is from $190 to $260 mln) after the exchange suddenly stopped functioning on January 28 after its CEO had died in India in early December 2018. 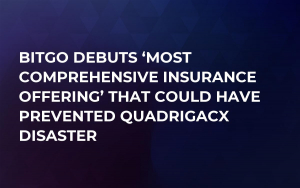 When the exchange was still operational, it was unable to open an account in any of the local banks due to their mistrust and doubts about the origin of the money used in crypto trading.

This made the Quadriga team employ the services of a third-party payment processing company titled Costodian.

The amount of money slightly under $30 mln has been kept there. Recently it was transferred to the Bank of Montreal but the institution refused to manage the money. It will soon be sent to an account in the Royal Bank.

Earlier, U.Today reported that the CEO of the US-based exchange Coinbase Brian Armstrong tweeted that upon conducting its own investigation, Coinbase believes that QuadrigaCX had not plan any exit scam.

However, he believes that the exchange had been facing mismanagement problems. For this reason, the death of its CEO might have been used as a pretext to shut the platform down. 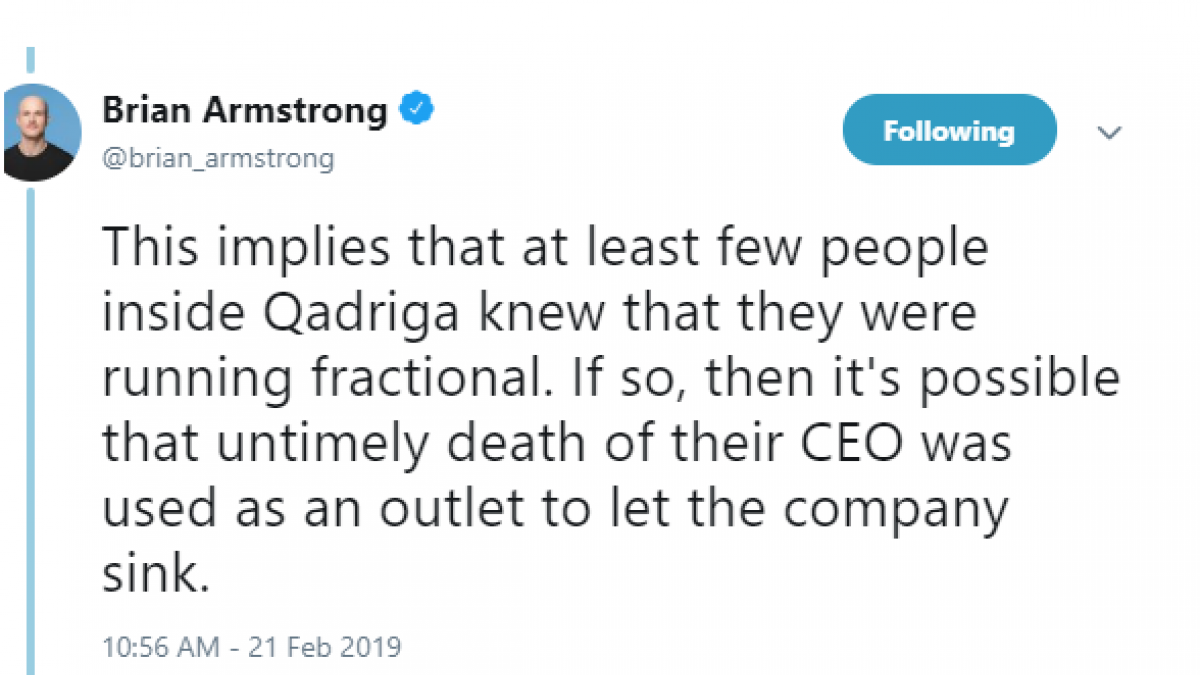