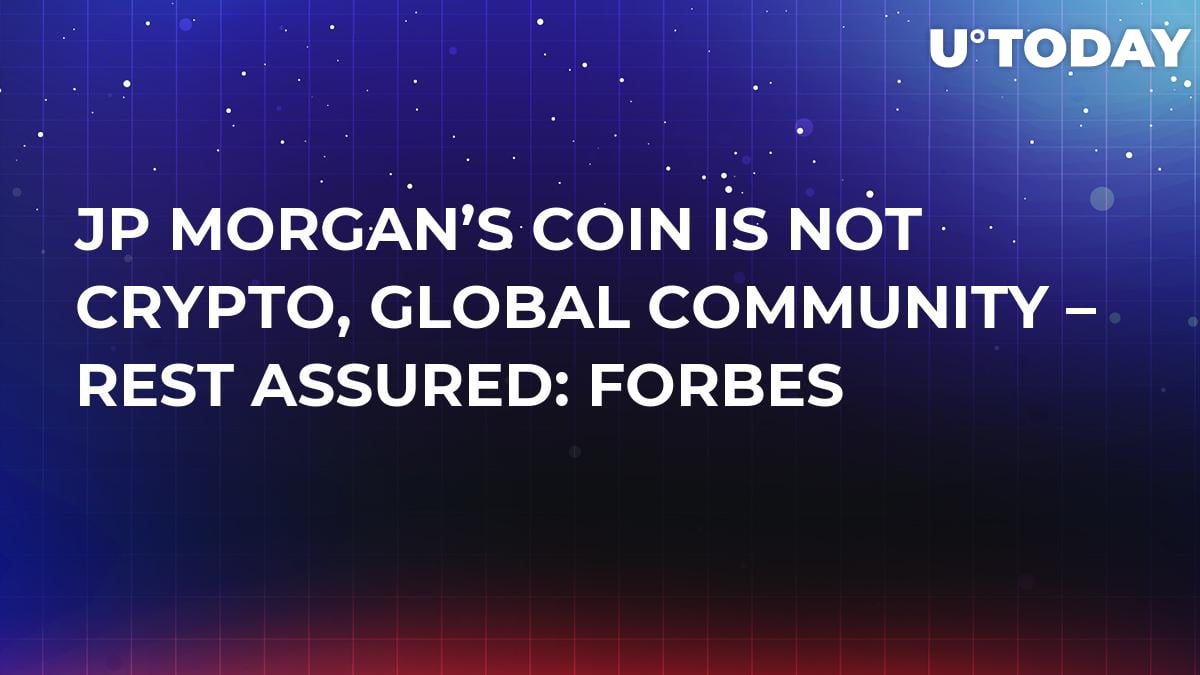 At the end of last week, U.Today reported that the JP Morgan banking behemoth announced the upcoming beta launch of its own digital coin dubbed simply and originally JPM Coin.

Numerous news outlets rushed to assume that this is ‘the empire striking back’ at the rebellious XRP, which dreams of leaving traditional bank transfers way behind.

Now Forbes dismisses these panic-smelling assumptions, saying that the newly-made JPM Coin is no crypto at all in the narrow sense of the word. 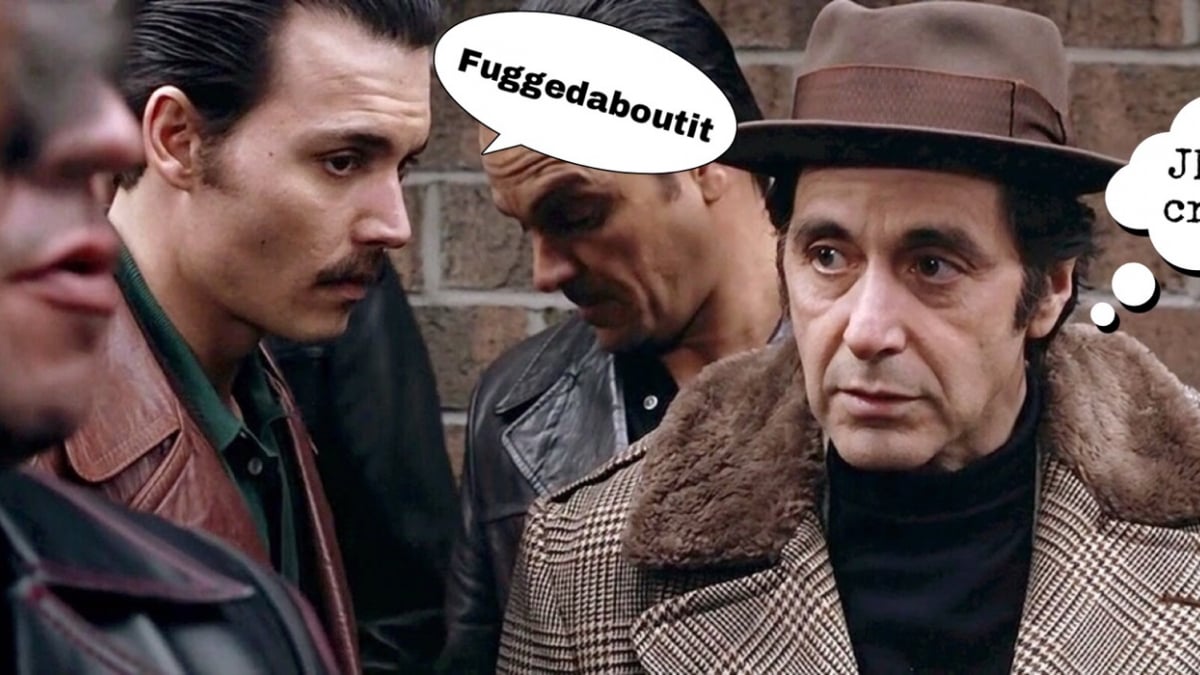 Jamie Dimon from JP Morgan has been a long-time critic of Bitcoin and the whole crypto industry, calling it a bubble. Still, the bank has decided to take advantage of the technology that promises to transfer payments with the speed of light. Nevertheless, the author of the Forbes article insists that the digital token that JP Morgan plans to test in the short term is anything but cryptocurrency.

The original material published by CNBC says that the JPM Coin intends to be used for quick payments – the speed will be comparable to those provided by smart contracts, leaving behind the conventional wire payments, which in the era of blockchain looks as old as the hills. JPM Coin will also be backed by US dollars, making the asset more stable compared to regular crypto – the principle of stablecoins.

JPM Coin is crypto – Forget about it

However, reminds the Forbes writer, the bank plans to use the coin for internal transfers only – for its corporate clients, large corporations, transacting securities, etc. Another option is that JPM Coin will replace the USD that the bank’s subsidiaries store in their vaults.

However, it will not be used on any public networks, unlike BTC, ETH or the aforementioned XRP, for instance.

Besides, JPM Coin will be operating on the Quorum blockchain, created by the bank, which means that any entity using the newly-created token will have to be approved by JP Morgan. This is also very much different from the way ‘regular’ crypto coins work.

Thus, some experts believe the JPM Coin, which seems to have already become a little controversial in the crypto world, will be just another digital coin, not crypto.

As an example, the head of the Coin Center research platform said that the difference will be the same as between the Internet, free and open to any participant, and AOL, a closed permissioned network. It seems like the currently hyped coin of JP Morgan will be just another electronic payment system.