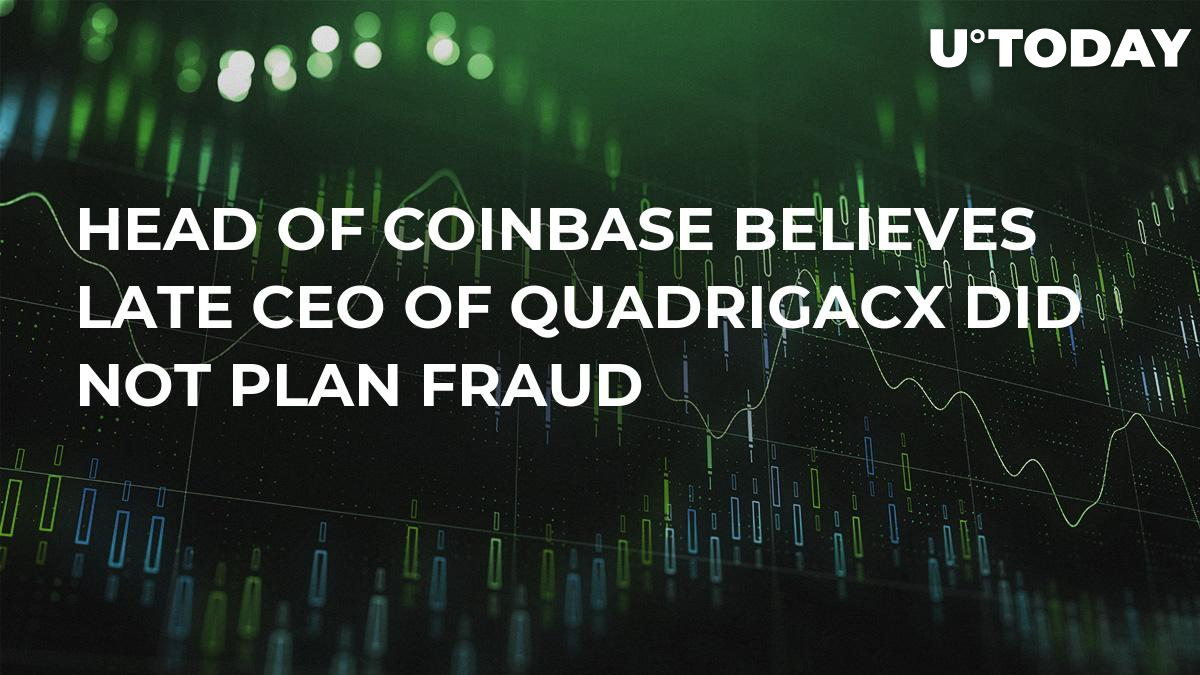 On Thursday, Brian Armstrong, the head of the US-based crypto exchange Coinbase, contributed to the numerous discussions that have been centered on the subject of the recent QuadrigaCX collapse.

Wanted to share a summary of what we believe happened to QuadrigaCX. We did our own internal research, including some blockchain analytics, to see if we could help. Important to note that this is just our best guess. Take it as *pure speculation*, nothing more.

In several tweets, Armstrong expressed an assumption that the exchange had planned no fraud, despite the current turmoil around the $190 mln that it owes customers and has not been paid out yet. 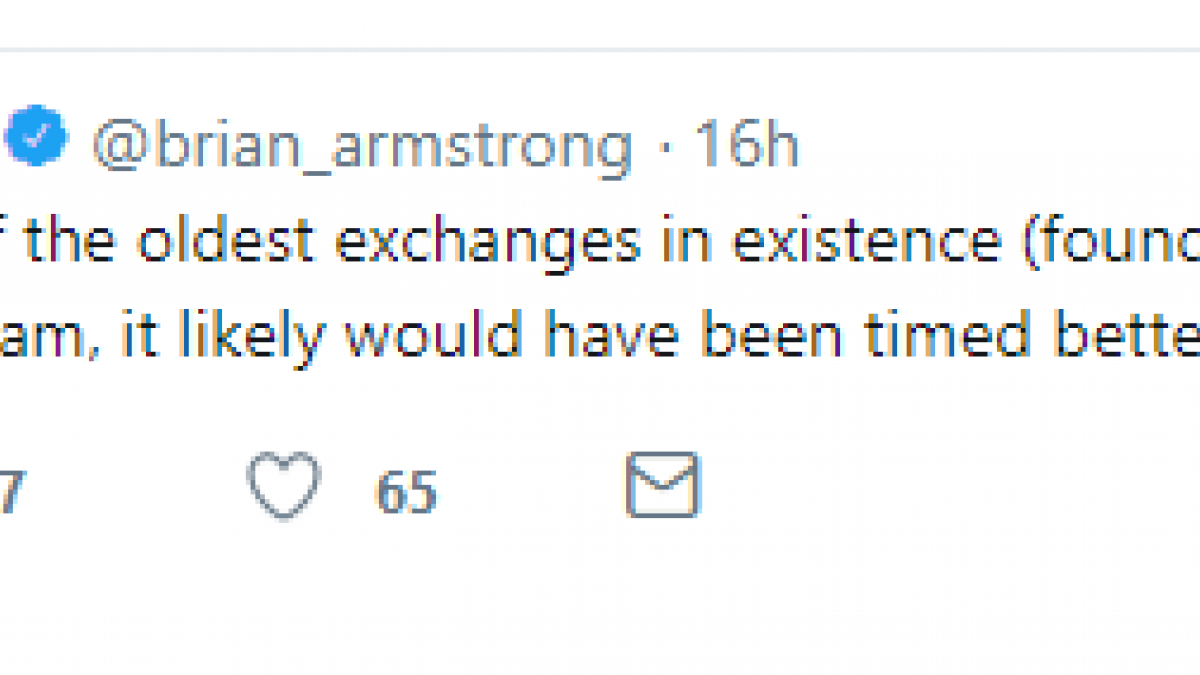 Customers of the no longer operational QuadrigaCX are now having heated battles, using their lawyers in an attempt to recover the funds the exchange owes them.

Why their funds have disappeared is still a big question. The head of the company, Gerald Cotton, passed away at the end of 2018. The CEO was the only person to have access to the laptop which managed the cold wallets. He never mentioned the location of the private keys in the will made two weeks before his death.

Besides, the investigation undertaken by the community found out that allegedly none of those cold wallets actually existed. This also being discussed in court at the moment – the information shared by Quadriga reps does not match the investigation results.

Coinbase looks into the matter too

Armstrong and his team conducted their own research on the subject. As a result, an assumption emerged that several months of Quadriga’s work raised questions about mismanagement. 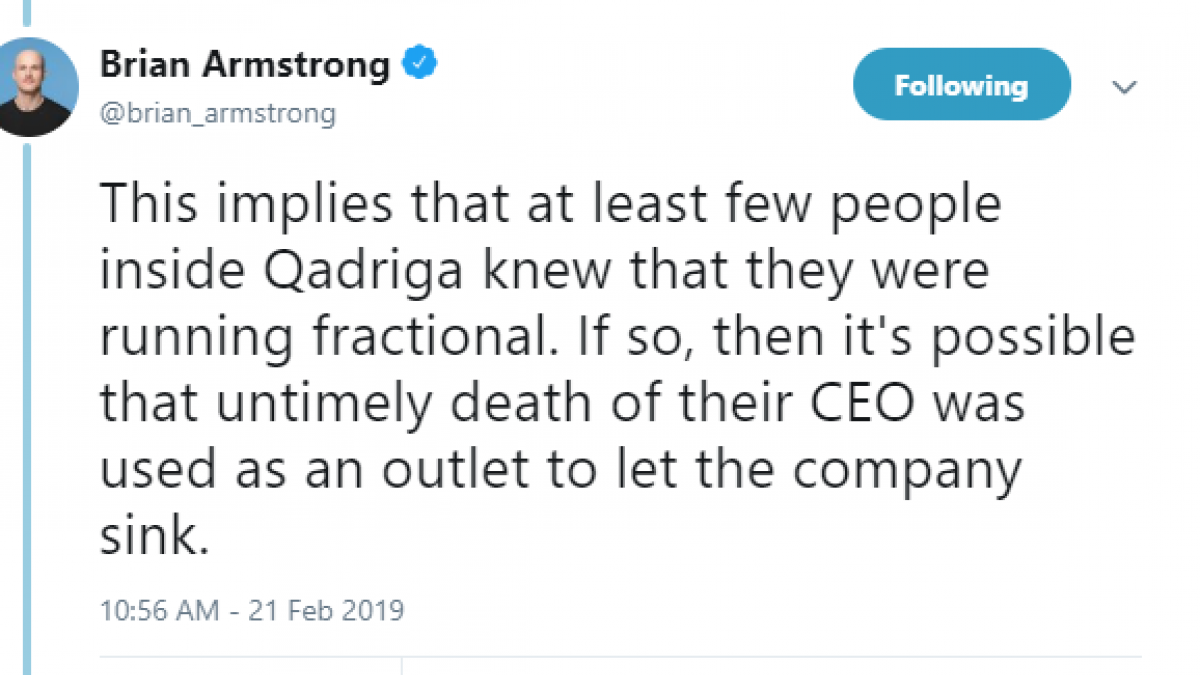 Presently, auditor Ernst & Young is in charge of the wallets and accounts of the defunct crypto platform. The other day, QuadrigaCX sent the crypto that was remaining on its wallets to the accounts of the company.