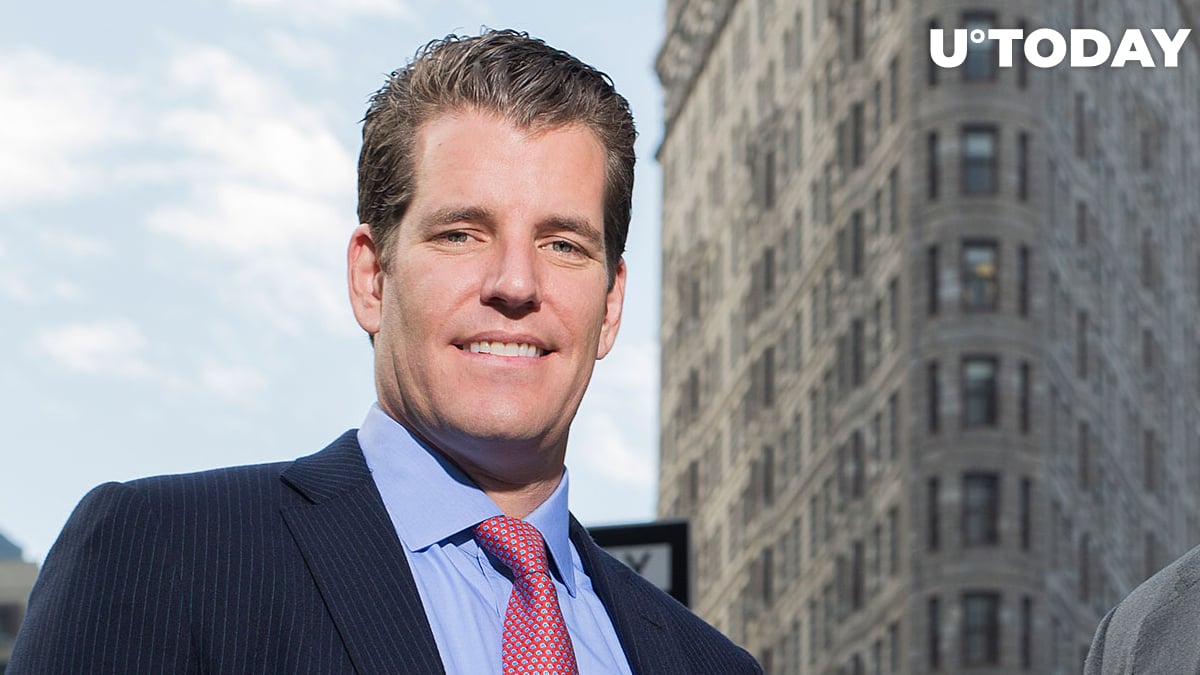 One of the crypto twins, Tyler Winklevoss, took to his Twitter handle to announce a recent major milestone for Bitcoin.

The Bitcoin Fund launched by 3iQ Corp, which now trades publicly on the stock exchange in Toronto, has reached a big milestone and surpassed the volume of $100 mln.

Tyler Winklevoss, cofounder of the Gemini crypto exchange, announced that the publicly-traded BTC Fund had overcome the $100 mln level.

This Bitcoin Fund began trading on the Toronto Stock Exchange in CAD. It acquired Bitcoin from respected and regulated crypto exchanges, as well as from OTC dealers, on Oct. 20, according to the press release published by the company.

The Bitcoin Fund offers investors Class A and Class F Units. Class A Units trade under the QBTC.U ticker.

The 3iQ president, Fred Pye, stated that launching a Bitcoin Fund in Canadian dollars is good for Canadians, since this will eliminate extra fees that come with converting fiat currencies into each other.

Bitcoin funds allow investors to get exposed to BTC and gain capital appreciation in the long term. 3iQ Corp believes Bitcoin to be a low-correlated asset that complements legacy investment strategies.

Big Milestone. The #Bitcoin Fund by @3iq_corp that trades publicly on the Toronto Stock Exchange under $QBTC.U, just passed the $100 million mark. Onward!

Bitcoin time: "The government spending money like a drunken sailor"

In another tweet, Tyler Winklevoss pointed out that now is the perfect time for Bitcoin.

He reminded the community that, even prior to the March lockdown due to the pandemic, the U.S. government was "spending money like a drunken sailor," implementing huge tax reductions and printing USD "like a banana republic."

On Oct. 20, Bitcoin finally made it above the $12,000 level and is trading at $12,219 at press time, according to data from CoinMarketCap. Bitcoin dominance has surpassed the 60 percent mark.

One of the main reasons for Bitcoin's growth is the fact that large companies have started acquiring Bitcoin as a reserve asset.

Besides, another stimulus injection is being considered now by the U.S. government—$1,880,000,000,000 USD—as was just tweeted by Jason Williams, cofounder of the Morgan Creek Digital fund. It is another factor that has largely been seen as positive for Bitcoin this year.