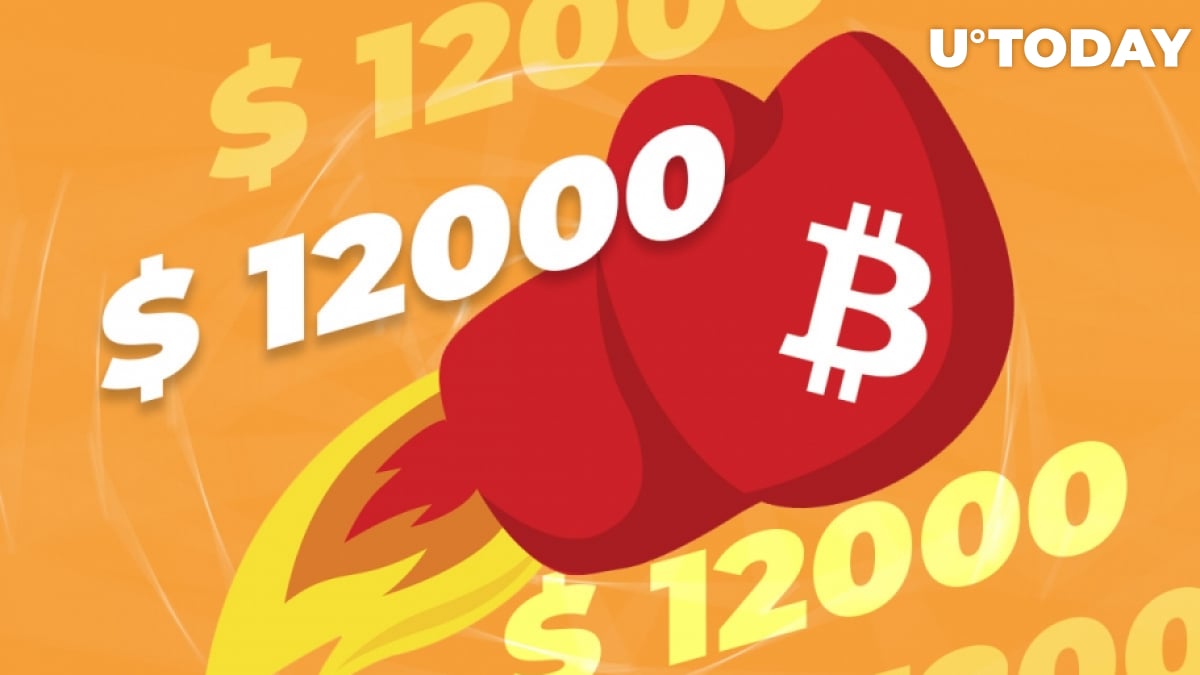 It’s a great day to be a Bitcoin maximalist.

The top cryptocurrency touched $12,006 on the Bitstamp exchange at 17:54 UTC, extending its four-day streak of gains, while its dominance climbed to a multi-month high.

Bitcoin dominance is on the rise

It’s worth noting that Bitcoin’s latest rally didn’t spill over the rest of the market. BTC is the only top 10 cryptocurrency in the green at the time of writing while all major altcoins remain under significant pressure.

Consequently, the Bitcoin dominance has surpassed 60 percent for the first time since early August, according to CoinMarketCap data.

That’s a notable improvement from the 2020 low of 56 percent that was reached in early September when the excitement around the decentralized finance (DeFi) mania reached its current peak.

Chainlink (LINK) is the biggest laggard within the top 10, dipping by almost six percent over the last 24 hours.

Cardano (ADA) and Binance Coin (BNB) are also among the worst-performing large-cap cryptocurrencies.

Bitcoin Cash, the biggest fork of Bitcoin, is down 2.31 percent.

Bitcoin benefited from the dollar index (DXY) being in the red for the third day in a row.

Its declining correlation with the S&P 500 and other assets is playing into the hands of the bulls by reviving the safe haven narrative.

The DeFi sector, on the other hand, has seen a precipitous 22 percent drop over the last week now that speculators’ interest in food-inspired coins has cooled off. 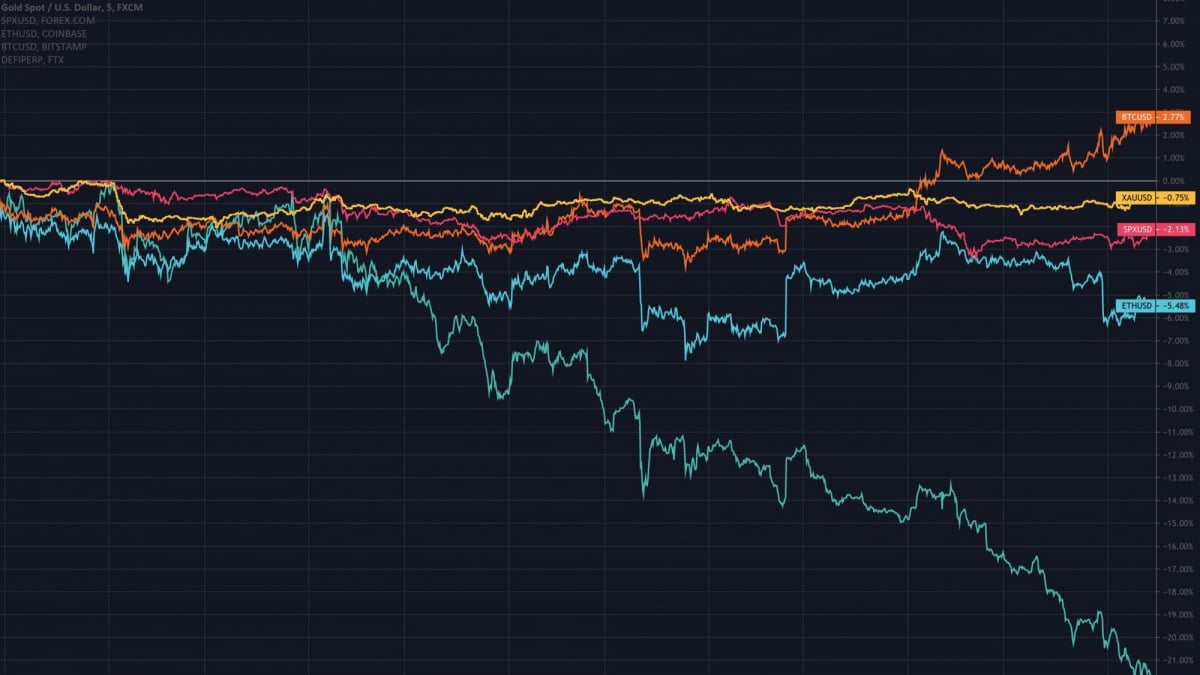