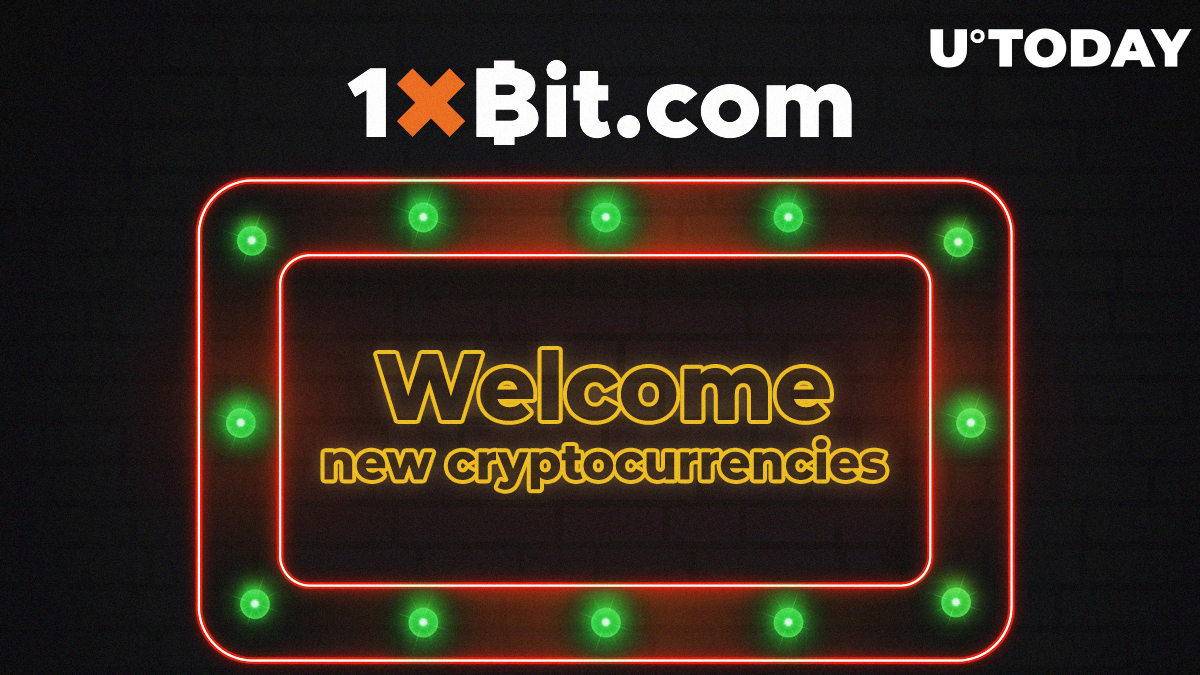 To quote the chief villain of the latest Marvel superhero movie, “I am inevitable,” which is exactly what Bitcoin, and a host of other cryptocurrencies, could say to the general public and institutions. Let’s face it, despite the lingering suspicion, which sometimes can border on paranoia, the cryptographic currencies are entering our lives with a slow but steady gait.

The adoption is at the gate

Whilst the majority of people display the lack of conviction of applicability and reliability of crypto, as proven by the thorough survey conducted by Kaspersky Lab (50% of respondents said that they don't possess any cryptocurrencies and have no intention of acquiring them due to various reasons), there is no denying the fact that mass adoption is gaining momentum.

Only a couple of years ago, buying a coffee or a pizza - remember the infamous case of Lazslo Hanyecz - was perceived as the most shining example of crypto adoption. However, in this short period of time, a giant leap has been made by the industry which resulted in the full acknowledgment of the benefits offered by blockchain and crypto by the corporations of a global scale.

The introduction of Facebook’s proprietary cryptocurrency dubbed Libra has been the talk of the town this summer across all media outlets, and even the cause for major stir within the political establishments. At the same time, other colossal corporations like Amazon and Microsoft have also boarded the blockchain ship. The former already accepts Bitcoin payments carried out through the Lightning Network while the latter has come up with the blockchain solution named Azure and the accompanying auditing tool for smart contracts.

But at a time when huge players are only dipping their toes in the crypto waters, there are a plethora of platforms that have already adopted cryptocurrencies and are currently operating with them in full swing. 1xBit is an exemplary project in that regard as it continuously displays its full devotion to cryptocurrencies and their further incorporation.

1xBit at the cutting edge of crypto adoption

1xBit has established itself as one of the largest and rapidly developing online gambling platforms that operate on the all-for-crypto basis. Players from all over the world can bet on sports and play casino games using crypto in a totally secure environment.

While 1xBit has already integrated more than 20 cryptocurrencies, it has no intention of stopping in its tracks and continues to heed the needs of a larger circle of crypto holders. For this purpose, 1xBit is continuously introducing new sports betting options and casino games, promos and bonuses, maintains an informative blog, and, of course, broadens the list accepted cryptocurrencies.

In case some of these newly added cryptocurrencies don’t ring a bell to you, 1xBit prepared a concise description of each coin for your consideration.

Tether (USDT). The forefather of all stablecoins that was issued in 2015 by Tether Limited with the promise of each coin being fully backed by USD and a basket of other currencies. Its blockchain utilizes the Proof-of-Reserve protocol. Currently, USDT is the most widely used stablecoin with the total circulating supply of $4 billion, as of writing. Some claim, with good reason, that the price of Bitcoin has a strong correlation with the supply of USDT.

USD Coin (USDC). This stablecoin emerged thanks to a joint effort of Circle, a tech company, and Coinbase, a renowned US-based crypto exchange. This coin, which is powered by the Ethereum blockchain, has the circulating supply of 420 million and can be purchased on Coinbase.

TrueUSD (TUSD). Also referred to as Trust Token since it is based on the TrustToken platform. Claims to be the only fully regulated and collateralized stablecoin, fully backed by USD. TUSD is the ERC-20 compliant stablecoin which is listed on multiple crypto exchanges.

Paxos Standard Token (PAX). Another regulated stablecoin, this time by NYSDFS, which emerged in 2018 as a product of Paxos Trust Company. It is currently ranked 38th on CoinMarketCap with a rather small circulating supply of $184 million. Nevertheless, it is quite popular among crypto users.

Chainlink (LINK). One of this year’s crypto rock stars that managed to exceed its all-time high of $1,28, established in January 2018, four-fold, reaching $4,54 on June 29. LINK is surely one of the most promising cryptos, so adding it was one of 1xBit’s priorities.

OmiseGo (OMG). The Ethereum-enabled cryptocurrency ranked 40th with a market cap of $143 million, that was designed for P2P trading of digital assets, which provides for the possibility of making transfers of digital funds without the need of having a bank account.

Basic Attention Token (BAT). It is a digital advertising token created by Brendan Eich, the founder of JavaScript and Moziilla. BAT serves as the lifeblood for Brave Browser, the blockchain-based browser with in-built ads and tracker blocker. The Browser is gaining wide traction, so does BAT, having the market cap of $233 million.

This is certainly not the last incorporation of new cryptocurrencies by 1xBit since there are still many unlisted coins, the holders of which might want to try their luck in many betting options available at one of the best crypto-oriented gambling platforms.