Alex Dovbnya
Polygon has wrapped up a massive funding round 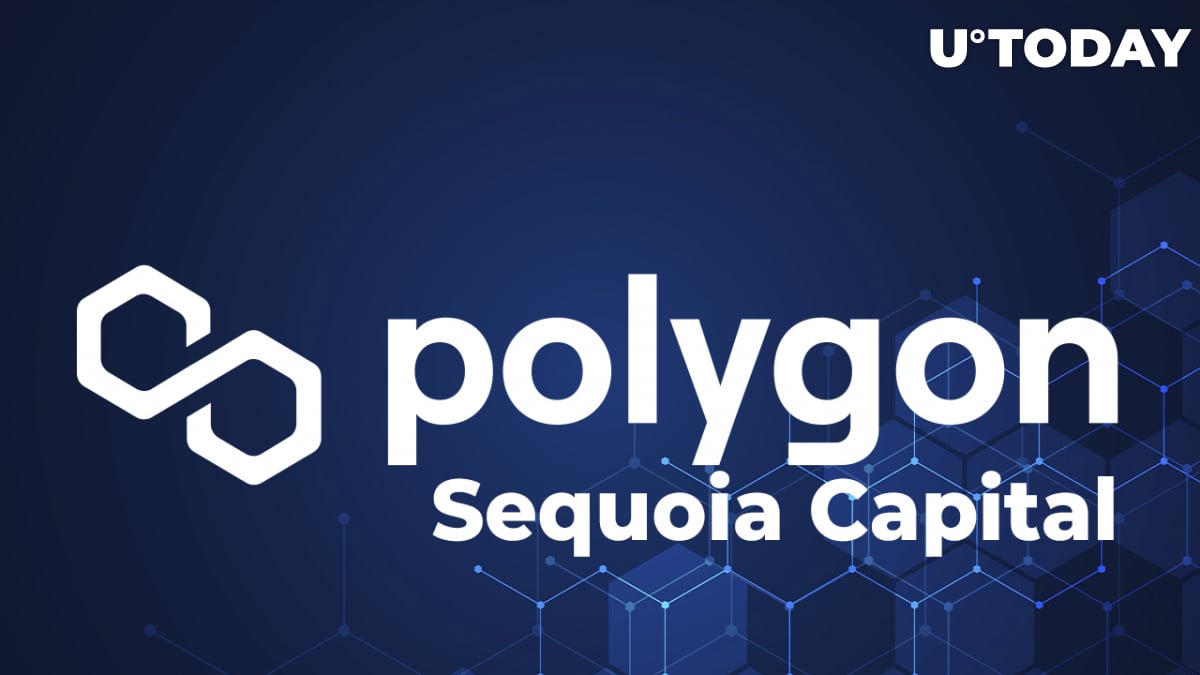 Sequoia Capital India, a subsidiary of the Menlo Park-headquartered venture capital behemoth, has stepped up its Web3 game by leading the mammoth $450 million fundraising round of Ethereum scaling platform Polygon, TechCrunch reports.

Related
Here's How Much Tesla's Bitcoin Stash Is Worth

The price of Polygon (MATIC), the native token of the popular Layer 2 scaling solution, is up roughly 15% over the last 24 hours, according to data provided by CoinMarketCap. The cryptocurrency witnessed astonishing growth in 2021, soaring more than 12,700%.
Related
Here's How Much Tesla's Bitcoin Stash Is Worth
The Ethereum blockchain suffers from high fees, which is something that numerous competing Layer 1 blockchain protocols are trying to capitalize on. Polygon functions as a secondary scaling solution, which means that it runs alongside the main blockchain, helping to expand its limits by unclogging the network.

Polygon uses an array of scaling solutions, such as Miden and Nightfall, to reach a sufficient level of scale.

Originally known as Matic Network, the project performed a rebrand last February in a move that would allow it to compete with Polkadot.

Polygon boosted its scaling capabilities by acquiring a zero-knowledge start-up called Mir for $400 million worth of MATIC in early December.

According to data provided by DeFi Llama, there is around $5.3 billion worth of total value locked in Polygon-based protocols.
#Polygon (MATIC) News #Ethereum News