Crypto Needs to Crash for Web3 to Emerge, Says Tech Pioneer Behind Web 2.0 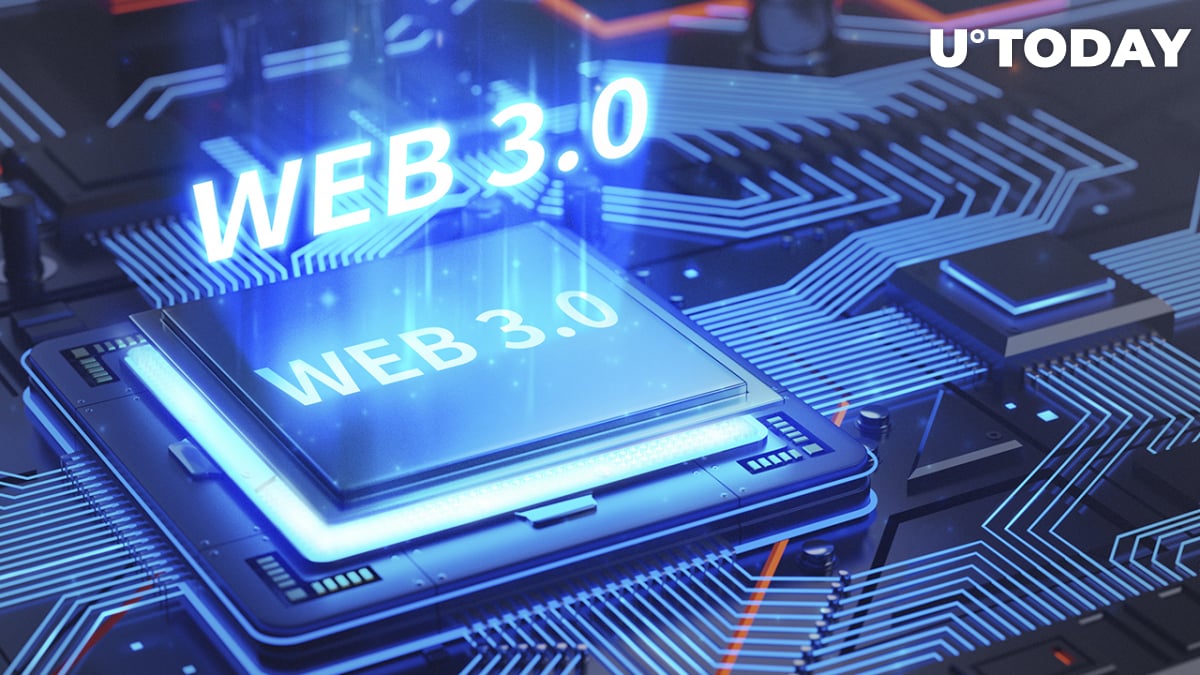 Tim O'Reilly, one of Silicon Valley's top intellectuals who popularized the term "Web 2.0," recently told American business magazine Fast Company that the cryptocurrency industry needs to go through a dotcom-like bust for Web3 to emerge:

Web 2.0 was not a version number, it was the second coming of the web after the dot-com bust. I don't think we're going to be able to call Web3 "Web3" until after the crypto bust. Because only then will we get to see what's stuck around.

He recalled that a lot of companies had had exorbitant valuations despite having little to no economic impact, naming the Pets.com disaster as the most salient example.

When it comes to crypto, he wants to see what projects will manage to survive after the bubble will eventually burst and indiscriminate funding will go away.

O'Reilly believes that the industry should focus on actual adoption instead of valuation figures.

The tech pioneer, who has a penchant for spotting disruptive trends, takes issue with extreme centralization in a crypto space that supposedly cherishes decentralization:

So, I guess I've just seen that pattern repeat so often that when everybody started talking about decentralization and cryptocurrency, I was immediately looking for centralization. And you see it everywhere.

The tech entrepreneur thinks that big data and AI are more interesting from a decentralization standpoint than crypto.

Web3, an umbrella term for services created for the new iteration of the internet, has become the hottest buzzword, attracting plenty of funding from venture capital firms. It has also attracted a fair share of criticism from billionaires such as Tesla CEO Elon Musk and former Twitter CEO Jack Dorsey.