Here's How Much Tesla's Bitcoin Stash Is Worth 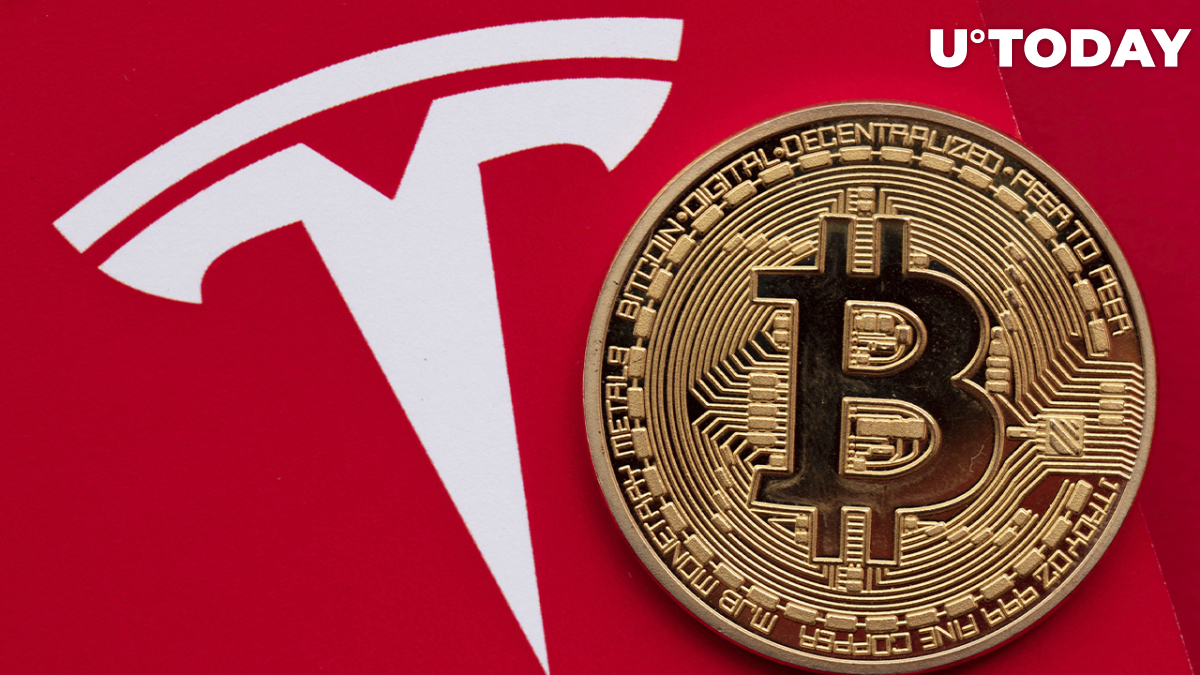 In its annual report that was filed with the U.S Securities and Exchange Commission on Feb. 7, Telsa, the world's largest electric car manufacturer, revealed that it had held $1.99 billion worth of Bitcoin at the end of 2021.

The e-car manufacturer put a whopping $1.5 billion into the largest cryptocurrency in the first quarter of 2021.

Last March, Tesla made a $128 million profit by selling a small portion of its Bitcoin holdings to prove that the coin had a sufficient level of liquidity.

As of December, the company recorded $101 million worth of impairment losses due to the cryptocurrency's significant price fluctuations.

After Tesla announced its massive Bitcoin purchase a year ago, it faced huge backlash from environmental activists. Many pointed out that this would not bode well for the company's zero-emissions efforts, accusing Musk, a poster child for green tech, of hypocrisy.

Related
Manchester United Legends Are Forming First Sports-Related Investments DAO
Tesla started accepting Bitcoin for cars and accessories in late March. After basking in the adulation of Bitcoin enthusiasts, Musk turned into their nemesis overnight after announcing that Tesla had dropped payment support for the flagship cryptocurrency due to its CO2 emissions. The company leaves the door open for renewing Bitcoin payments once the majority of mining is powered by renewable power. The share of sustainable energy climbed to 58.5% in the fourth quarter, according to a report published by the Bitcoin Mining Council.

In January, Tesla made it possible to buy some merchandise with joke cryptocurrency Dogecoin, which has been frequently touted by Musk.