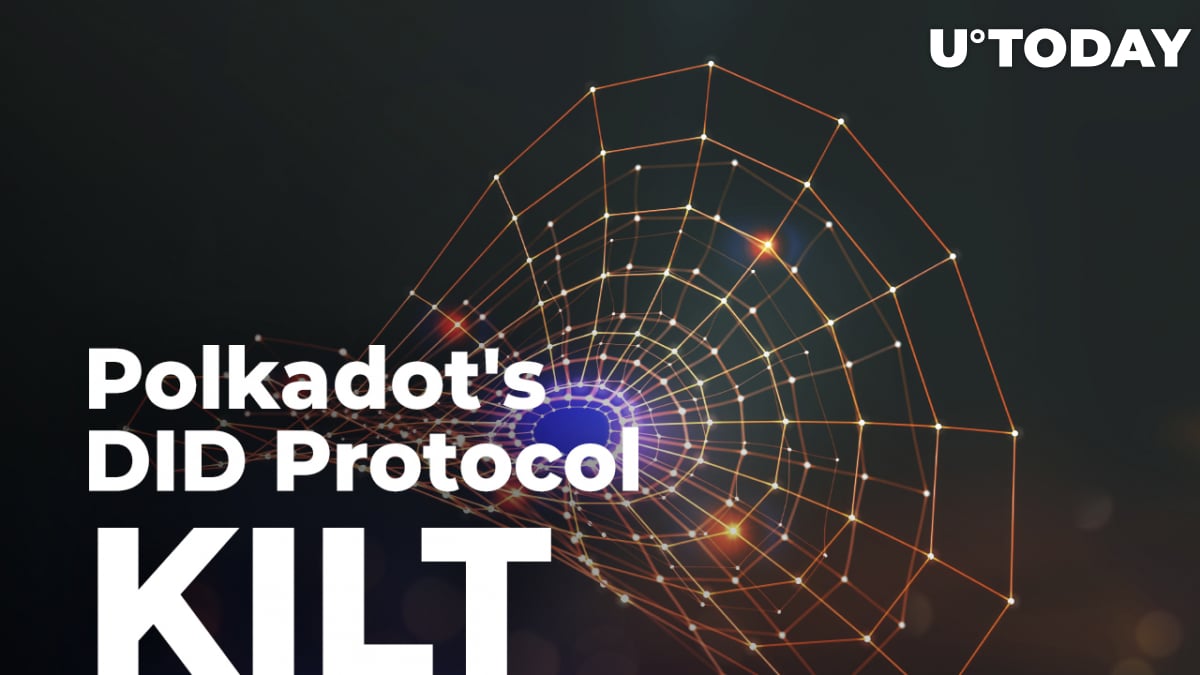 According to the official announcement shared by KILT Protocol in its social media chanels and blogs, on Nov. 11, 2021, the platform became fully decentralized.

After three years of research and development, BOTLabs GmbH handed over decision-making to the crowd wisdom of the large KILT community.

This ambitious milestone was accomplished by removing the Sudo Key module from the protocol's architecture. Starting from today, all crucial upgrades will be discussed and approved by enthusiasts of the KILT community.

The pioneering proposal regarding the distribution of "thank you" KILT tokens between "early birds" supporters will be submitted by the end of this week. The voting process will take seven days.

Advancing DID ecosystem of Polkadot

Today's migration to a DAO-governed model was included in the project's roadmap at its launch in 2018. With the Sudo key removed, KILT becomes the first-ever self-governed identity protocol for Polkadot and its Kusama ecosystem.

Since its launch, the protocol has had 16 collators; this number will increase to 75 in the coming weeks.