Peter Schiff, Turn Off Your TV! Grayscale Brings Back "Drop Gold" Ad to All Major Channels

Alex Dovbnya
Grayscale's anti-gold ad has made a loud comeback on all major U.S. TV networks 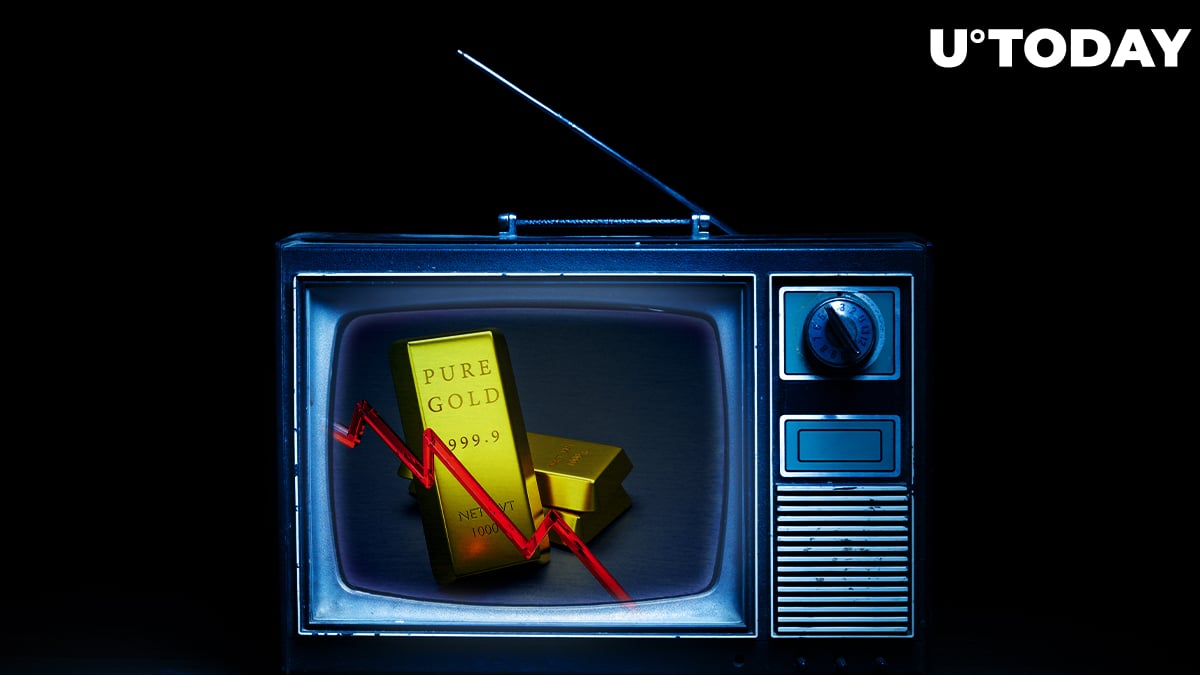 According to a Dec. 1 tweet posted by Digital Currency Group CEO Barry Silbert, the anti-gold ad will once again run on all major TV networks in the U.S starting today, following Bitcoin's ascent to a new all-time high.

A look at a gold-obsessed future

Grayscale—which currently manages a staggering $12.2 bln worth of cryptocurrency assets—kicked off its controversial #DropGold campaign on May 1, 2019.

The commercial shows a man and a woman who are vying to escape a crowded financial district. The two decide to drop their bulky bullions while watching an apocalypse unravel; people are rushing headlong into them with shopping carts full of the yellow metal while everyone around them is losing coins.

Michael Sonnenshein, the managing director of Grayscale, claimed that the ad was supposed to encourage investors to allocate their gold reserves to Bitcoin:

We wanted to create a compelling, provocative, and illustrative story to showcase the absurdity of gold in our modern world. #DropGold is a call to action – investors should reassess and reallocate the gold in their portfolios, invest in Bitcoin, and reap the benefits of a diversified investment strategy.

In Grayscale's follow-up commercial, gold is portrayed as a useless rock that has no place in the digital age.

Related
Brrring Crypto to the Masses: Get Ready to See Grayscale's New Bitcoin Ad on Your Favorite TV Channel

The "DropGold" campaign had a mixed reception, with even some Bitcoin proponents pointing out that there is no need to pit the two assets against each other.

Now that Wall Street sees Bitcoin as a competitor to gold instead of a speculation-driven bubble, one has to be naive to deny that it is a bitter rivalry, and Grayscale is clearly on the winning side.

The ad was particularly harshly criticized by Euro Pacific Capital CEO Peter Schiff, who may want to stay away from his TV for a day or two.