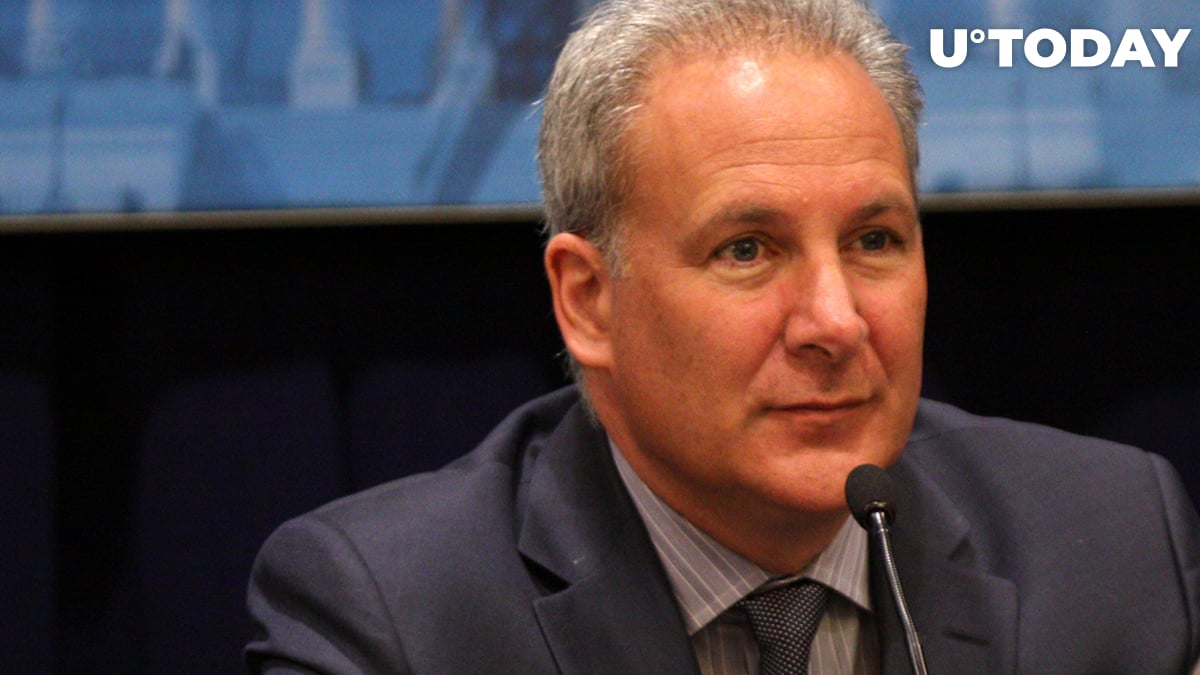 Passionate gold supporter and Bitcoin critic Peter Schiff is thought by many Bitcoiners to not quite understand BTC, but now Schiff explains that this is not so and that his knowledge saves him the trouble of losing money.

Peter Schiff is not "too dumb to understand BTC"

The head of Euro Pacific Bank, vocal gold lover Peter Schiff, has taken to his Twitter page to talk to the community about Bitcoin again and assure them that he is intelligent enough to understand the world's beloved cryptocurrency even if many Bitcoiners doubt that.

It is his understanding of the subject that still keeps him away from Bitcoin, according to Schiff himself. Starting another anti-Bitcoin tirade, Schiff has again referred to BTC as a bubble.

Fools are not those who do not participate in bubbles, he tweeted; the real fools are exposed when the bubbles start popping.

"Large institutions will not go for Bitcoin when inflation hits," Peter Schiff

On Nov. 25, the gold bug Schiff tweeted that, so far, large financial institutions and investors are not worried about possible inflation too much. This confidence can be confirmed by low bond yields.

However, he said, when inflation finally hits, they will bet not on Bitcoin but on gold.

Schiff has slammed PayPal for its October launch of a Bitcoin acquisition option for customers and its announced intention to enable BTC-paid purchases from 28 million merchants in 2021.

The gold supporter believes PayPal should have chosen XAU instead of BTC.

Earlier today, the flagship cryptocurrency shocked the market by plunging a whole ten percent and shedding roughly two thousand USD from its market price by now.

At press time, Bitcoin is trading at $16,845. Crypto influencers on Twitter believe this is a regular correction that had been expected.