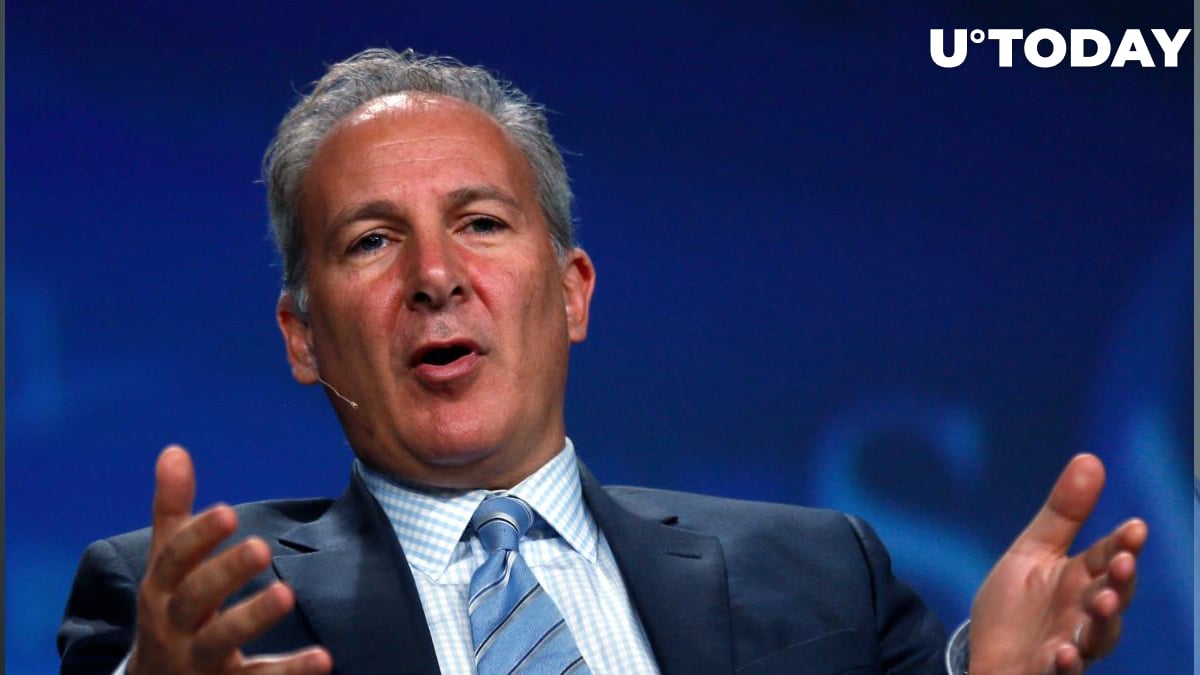 Euro Pacific Capital CEO and renowned Bitcoin critic Peter Schiff has taken to Twitter again during the recent Bitcoin rally to mention the asset he hates.

This time he stated that it will not be Bitcoin that financial institutions and large investors will acquire when they begin to worry about the upcoming inflation and explained why they will not take BTC.

"Institutions are still not worried about inflation"

Peter Schiff believes that, right now, financial institutions and large-scale investors are not worried about possible inflation too much.

This is proved by low bond yields, as he wrote in his recent tweet. However, when they do begin to worry, they are likely to start acquiring gold, not Bitcoin.

As per Schiff, Bitcoin only attracts small speculators and managers of investment funds who are taking advantage of the former.

Large investors and institutions are still not worried about inflation, as evidenced by low bond yields. When they finally start to worry, they will buy gold, not Bitcoin. The main buyers of Bitcoin are small speculators and a few fund managers who are taking advantage of them.

Prior to that, the Euro Pacific Bank founder criticized the epochal move by Paypal of allowing custody of Bitcoin and several top-level altcoins for its users, saying that the payments goliath should have adopted gold instead.

He has also expressed his doubts as to the fact that the value of Bitcoin roots from blockchain and the proof of work (PoW) mechanism. He called it worthless effort that creates no value.

On Sept. 7, Peter Schiff tweeted that his son Spencer had acquired more Bitcoin against his advice. Schiff Junior is a Bitcoin supporter and, previously, his father asked the community to send him some BTC for his birthday.

Schiff created a Twitter poll to ask whether the community would prefer financial advice from him (a seasoned 57-year-old investment professional) or from an 18-year-old college freshman without a single job behind him.

More than 81 percent of respondents chose Spencer Schiff, not his father.

Amidst the current Bitcoin rally, Dan Tapiero, a macro investor and cofounder of Gold Bullion International, has published a tweet from Dan Morehead, Pantera Capital CEO.

Tapiero tweeted that, despite the 500 percent surge after the collapse in March, Bitcoin is still very much oversold.

Tech entrepreneur and Bitcoiner Jimmy Song has pointed out that Bitcoin remains close to its all-time high of 2017 and, this year, it has been officially staying above the $18,000 level longer than back in December 2017.