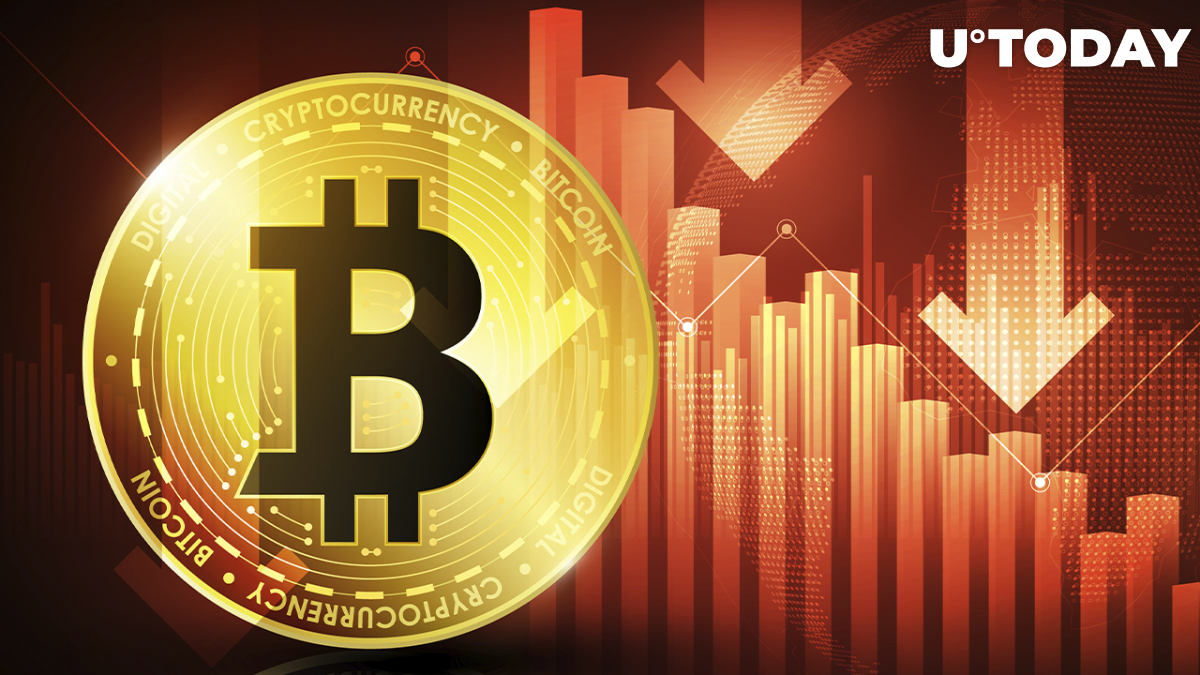 One of the most famous Bitcoin critics, Peter Schiff, has once again predicted the crash of digital gold. But this time the reason lies in the technical conditions of the cryptocurrency. According to the chart shared by Schiff, Bitcoin has formed a strong bearish pattern called "Double Top."

As the chairman of SchiffGold suggests, the drop of Bitcoin below $30,000 will almost immediately launch the cryptocurrency to $10,000 since nothing on the long-term chart protects Bitcoin from falling to the aforementioned support zone.

Here is a long-term chart of #Bitcoin. Imagine how bad this chart will look once Bitcoin beaks below $30K. A drop to $10K would seem like a lock, but there's no reason to believe that level would hold up as a permanent floor. If this double top completes, the real floor is zero! pic.twitter.com/dBfJTgb0xe

But while the economist predicts a fall to extreme lows, he still thinks that Bitcoin has a long way to fall and may even reach the absolute low and lose all of its value gained during the year.

Schiff's analysis is based on the widely known technical pattern called "Double Top," which quite often marks the top of a bullish rally and is considered finished when a price falls below the "neckline" that currently stays at approximately $30,000.

How accurate is Schiff's prediction?

According to the weekly Bitcoin chart, the double top pattern is not as accurate as it should be. In addition to low accuracy, the formation itself does not seem to look finished as Bitcoin has successfully bounced from $35,000 and reached $45,000 recently.

Related
Crypto Winter Has Arrived: Why Crypto CFDs Might Be a Good Option to Consider Now?

Despite the reversal and plunge to $42,000, the double top pattern on the weekly Bitcoin chart could already be considered flawed. Previously, Peter Brandt noticed that the cryptocurrency is forming another head and shoulders pattern.