Alex Dovbnya
In spite of Bitcoin's rally above $12,000, Google searches are not picking up 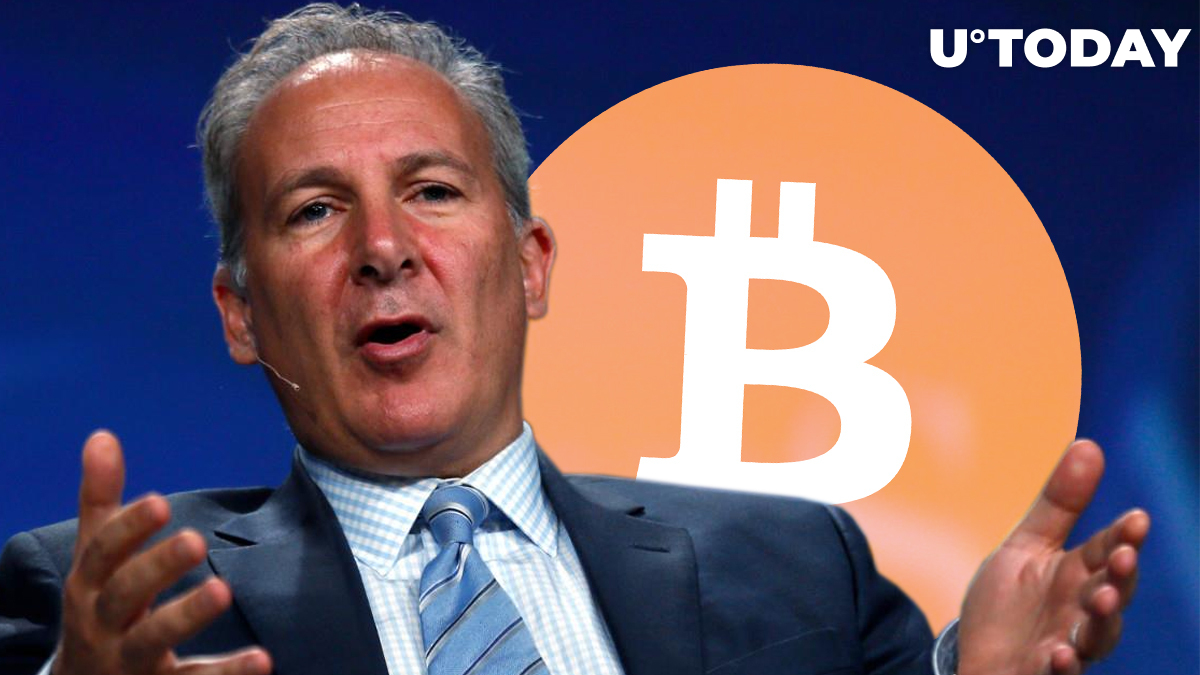 Euro Pacific Capital CEO Peter Schiff has unleashed his fury against Bitcoin in a new tweet where he claims that interest in Bitcoin remains very subpar in spite of “a massive effort” to pump it.

With his latest attack, Schiff aims to justify his controversial theory that the world’s largest cryptocurrency is only driven by whales and price speculators:

"Bitcoin bugs insist that interest in Bitcoin is booming. Yet the facts tell a different story. Despite a massive effort to pump Bitcoin , interest is still below its 2019 peak, and not even close to the peak reached in 2017. In contrast, interest in gold is hitting new highs."

Search interest for Bitcoin is waning

To prove his point, Schiff uses data provided by Google Trends, the website that gauges the popularity of top search queries.

The graph below vividly shows that interest in Bitcoin is way below December 2017 when BTC hit its current lifetime high. In fact, it is yet to match June 2019 when the hype around Facebook’s Libra cryptocurrency coincided with BTC hitting nearly $14,000.

In sharp contrast to this, gold is hitting new highs in terms of search interest shortly after breaching $2,000 for the first time.

Related
No, Bitcoin Is Not Threatened by Google's Foray into Banking

Bitcoin is not new anymore

Bitcoin was the ultimate buzzword of late 2017, but all signs point to the fact that the top crypto is yet to win back the retail crowd.

The search volume for Bitcoin-related keywords increased by more than 1,000 percent that year. It also ended up being one of the most visited pages on Wikipedia.

Even though only two percent of U.S. consumers own crypto, the vast majority of them is already familiar with the term.

Apart from newcomers, Google searches are currently driven by analysts and researches, but the lack of retail interest is the reason why search queries remain far below the previous highs.