Yuri Molchan
Major Bitcoin antagonist Peter Schiff has struck down Bitcoin again, telling BTC fans that it cannot be a safe haven asset during the next financial crisis 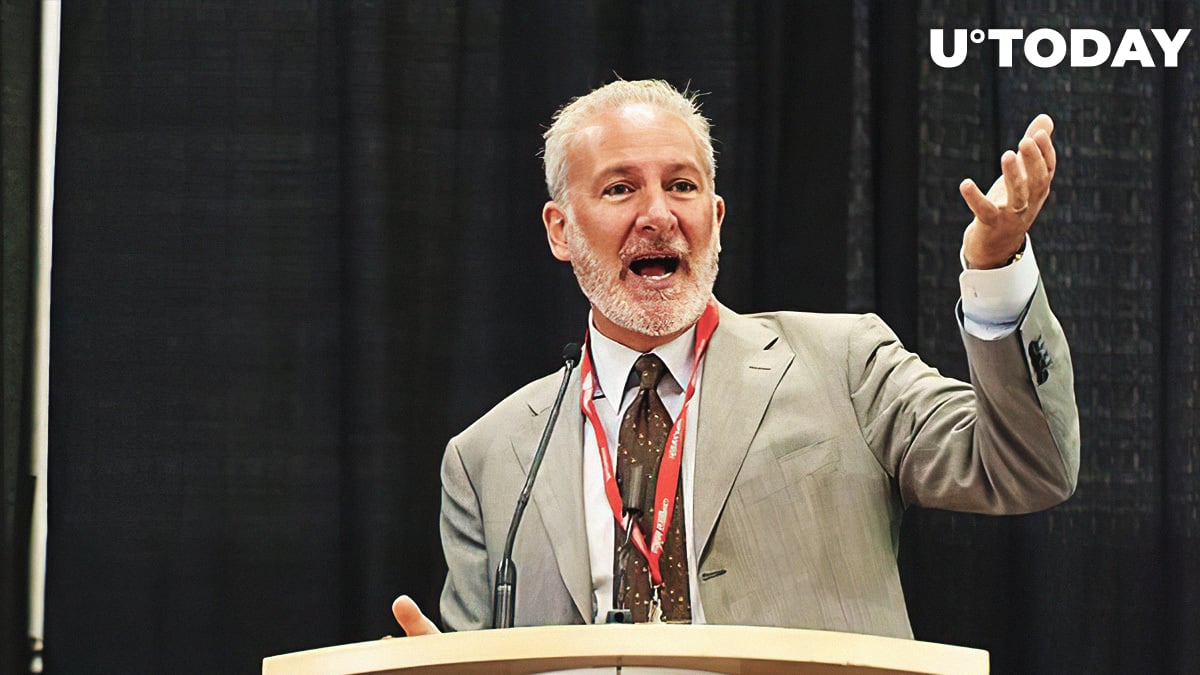 After Bitcoin plunged below the $8,000 level over the weekend, Bitcoin opponents seem to have become more active in criticizing the flagship cryptocurrency.

Peter Schiff, one of the big-names among them, has taken to Twitter to give BTC another stab even though the crypto market is already bleeding.

He has come up with another reason why Bitcoin cannot be considered a safe-haven asset.

‘BTC cannot be the safe haven of choice now’

Giving the community a reminder of the idea that, because Bitcoin was created after the financial crisis of 2008 it could be a potential cure for the next one, Peter Schiff points to the fact that all these years, the community has been wrong about BTC.

Now that global stock markets are falling, including such major assets as crude oil, Bitcoin has plunged as well. This is what Schiff is hinting at – BTC cannot be used as a secure asset, since it is not immune to the instability the markets are witnessing at the moment.

Bitcoin was created after the 2008 financial crisis and hodlers always assumed that it would be the safe-haven of choice during the next. Looks like they assumed wrong. If #Bitcoin is not a currency, not a store of value, and not a safe haven, then what is it and why own it?

Director of the digital assets division at VanEck, Gabor Gurbacs, seems to be tired of trying to convince Schiff on Bitcoin. He tweets:

“It’s a waste of time. Many have explained to him and I even shared my presentation. He is doing this to instigate people. Not worth your time.”

Bitcoin plunged much less than the stock market

Meanwhile, the CEO of Ajoobz.com tweets that compared to the 30 percent fall in the stock market, Bitcoin has lost only 9.2 percent so far, apparently showing that Bitcoin is more stable in times of market uncertainty than conventional assets, after all.

When other stocks are dropping 30% plus and #Bitcoin is only dropping 9.2%

What message you can learn from this?
Comment below ?

Meanwhile, the head of the Messari agency, Ryan Selkis, also believes that crypto is not immune to global economic risks in the medium-term. He has shared his forecast on Twitter:

Crypto not immune, either.