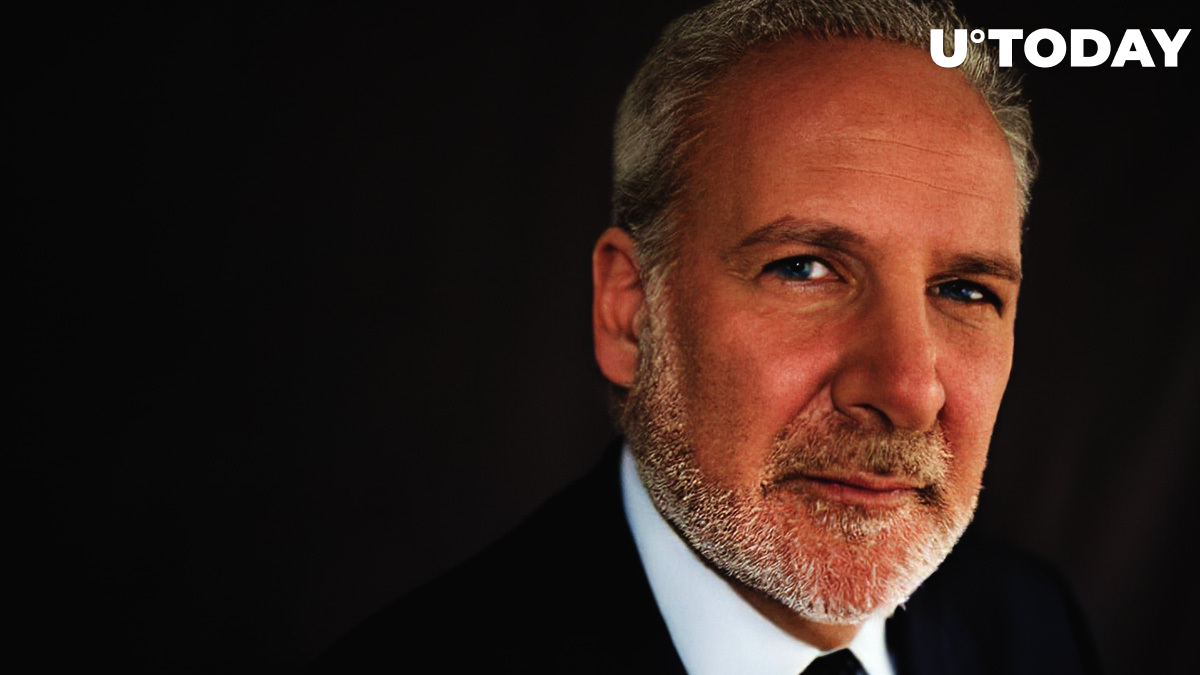 Euro Pacific Capital CEO Peter Schiff has recently tweeted about receiving an award for bashing Bitcoin. Now, there is no doubt that he's indeed the 'most clueless nocoiner' after he lost access to his coins earlier this year.

Guess who won the Scammy Award for the most clueless Bitcoin nocoiner? The nominees were @paulkrugman, @Nouriel, @WarrenBuffett, and yours truly. https://t.co/6XdDglGW7B

Schiff's commitment to hating on Bitcoin was recognized during the annual 'Unconfiscatable' cryptocurrency conference that took place in Las Vegas.

The gold bug, who infamously called the orange coin a 'fraud' and a 'Ponzi scheme' was one of the winners during the Scammy Awards. However, as Bitcoin developer Jimmy Song highlighted, there were only "losers of sanity."

While none of the aforementioned skeptics (obviously) ever showed up to accept the award, long-time Bitcoin advocate Trace Mayer also appeared under fire. He was called out on stage by Bitcoin maximalists for trying to promote the Mimblewimble Coin (MWC) during the Bitcoin-centric event.

That awkward moment when you nominate someone else the award you were hoping for..

Mayer is the leader of the 'Proof of Keys' movement that encourages holders to take control of their coins by withdrawing all of their funds from exchanges.