Arman Shirinyan
Bitcoin plunges below $25,000, but it's little bit early to panic 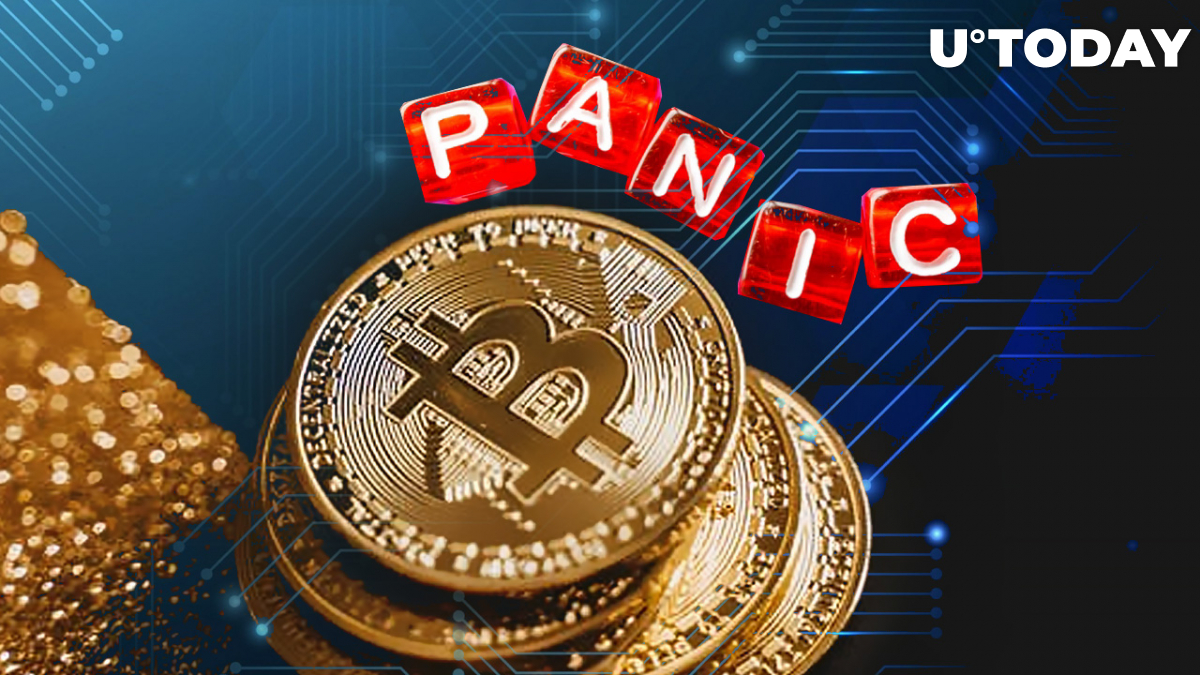 Bitcoin's plunge below $25,000 was not the most expected thing by the market as we recently experienced a massive sell-off in May, but it seems that traders and investors are not ready to support the bullish momentum on BTC that we saw previously. But should the market start panicking?

Analysts, traders and even economists from both crypto and traditional finance were mostly expressing bearish sentiment prior to the drop below $27,000, but the historical analysis of Bitcoin and other cryptocurrencies suggests that the correction is far from being completely over.

After the great bullrun of 2017, Bitcoin entered a bearish cycle that resulted in more than 80% correction from the local top, confirming the cryptocurrency's status as one of the most volatile assets on financial markets.

In our case, Bitcoin has lost "only" 64% of its value and can easily drop further, especially after ignoring almost every support line it had in front of it since reaching $70,000.

When should the market worry?

The real problem for the digital gold may appear if investors decide to push it below the 2017 ATH of approximately $19,666, as it would put Bitcoin at more than 70%, causing a massive capitulation of traders that entered right at the beginning of the new bullrun on the market.

If Bitcoin "decides" to make another 80% retrace like it did back in 2018, traders and investors will be able to buy it at around $10,000. Unfortunately, Bitcoin's return to the sub-$15,000 zone will dissolve the "decreasing volatility" theory that referred to the maturation of the crypto market.