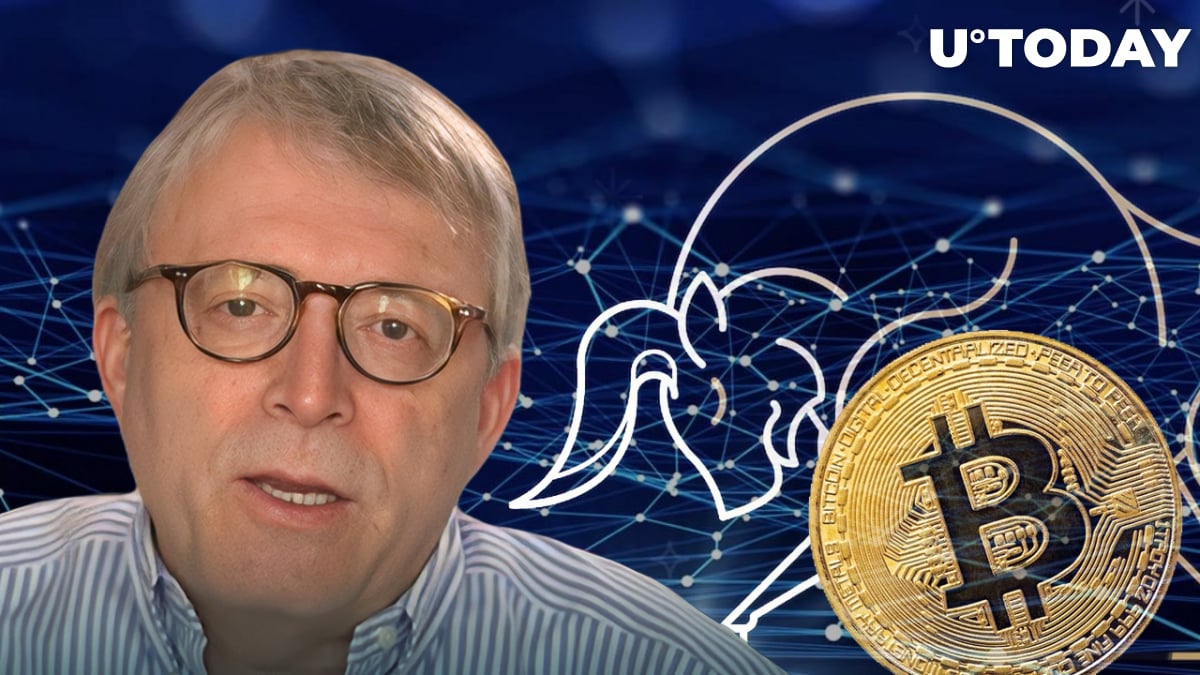 In a recent tweet, cryptocurrency trader Peter Brandt has predicted that Bitcoin will not hit a new all-time peak until early 2024.

The cryptocurrency is expected to enter "a giant uptrend" by that time, according to a prominent chartist.

That said, Brandt remains bearish in the short-term. In fact, he believes that the world's largest cryptocurrency may be on track to drop as low as the $12,700 level if it fails to close above the May 31 high on the weekly chart. Still, the trader concedes that the $20,000 support is "very solid," meaning that the most bearish scenario remains unlikely for now.

In the meantime, Brandt is convinced that the U.S. dollar index (DXY) is going to surge even higher later this year. Last month, the greenback reached its highest level in two decades against the basket of other fiat currencies. In fact, Brandt believes that it may soar to as high as 119, which would be the highest level since early February 2002.

Such a strong dollar rally would likely be extremely bearish for risk assets such as Bitcoin, which is why the cryptocurrency market could fall significantly lower.

Related
Celsius Halts Withdrawals, CEL Token Collapses
As reported by U.Today, Scott Minerd predicted that the Bitcoin price could end up revisiting the $8,000 level during the ongoing bearish cycle.

Earlier today, Bitcoin crashed to as low as $24,744, the lowest level since December 2020, earlier today on the Bitstamp exchange.