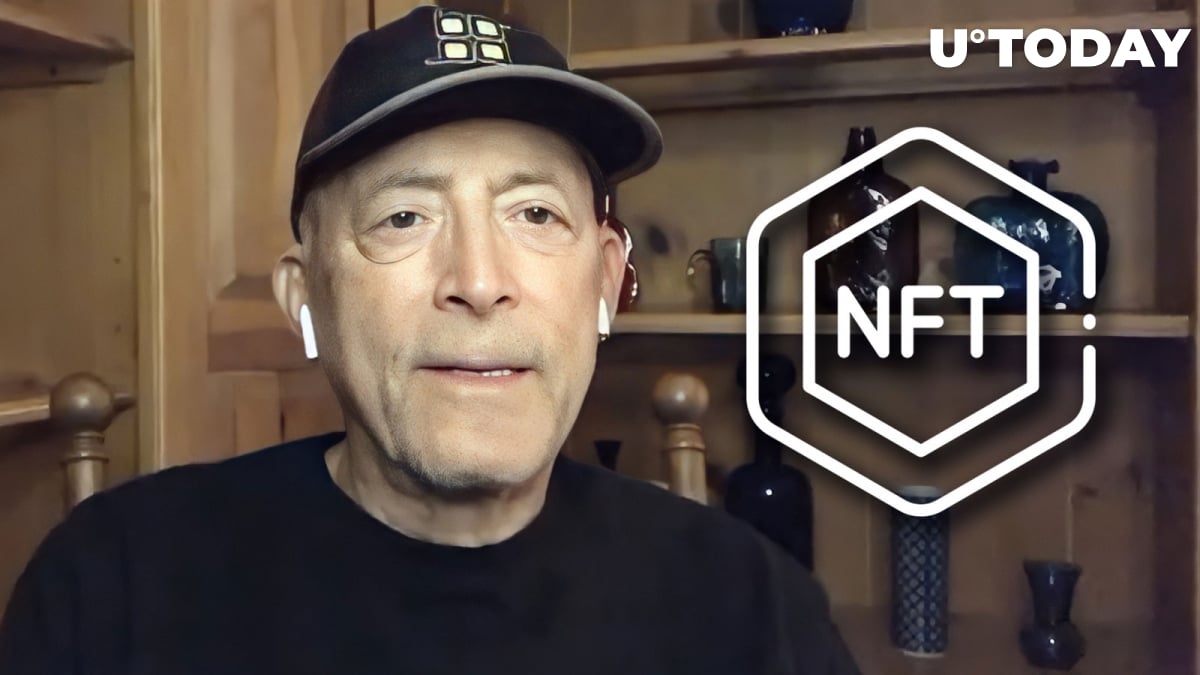 Earlier this week, Brandt tweeted that some NFTs projects would make it, igniting heated discussions about the state of the sector.

On Sunday, the veteran trader explained his rather progressive stance, arguing that NFTs have now managed to move beyond simple JPEGs.

He went on to say that some “select” projects have managed to improve their functionality and utility.

It remains unclear what exactly made Brandt warm up to NFTs given that he was extremely skeptical of the latest cryptocurrency craze in the past.

In May, Brandt compared non-fungible tokens to Beanie Babies and Pet Rocks. In February, he called NFTs “stupid.”

Related
“Amazon SHIB Burner” About to Catch Up with September Burns: Details

Brandt has been rather dismissive of altcoins in the past, which is why his negative attitude toward NFTs wasn’t a surprise. However, the trader has now seemingly recognized the promise of the technology.

While Brandt has changed his tune on NFTs, he might be already late to the party.

As reported by U.Today, NFT volumes collapsed in the third quarter. In September, digital collectibles recorded only $466 million worth of trading volume, plunging 97% from last year.

NFTs started rapidly losing steam due to plummeting cryptocurrency prices. Bitcoin and some blue-chip altcoins have lost more than 70% of their value from their 2021 peak.

Yet, major companies continue to submit NFT-related trademark filings, which indicates that this technology is unlikely to go away despite plunging trading volumes.