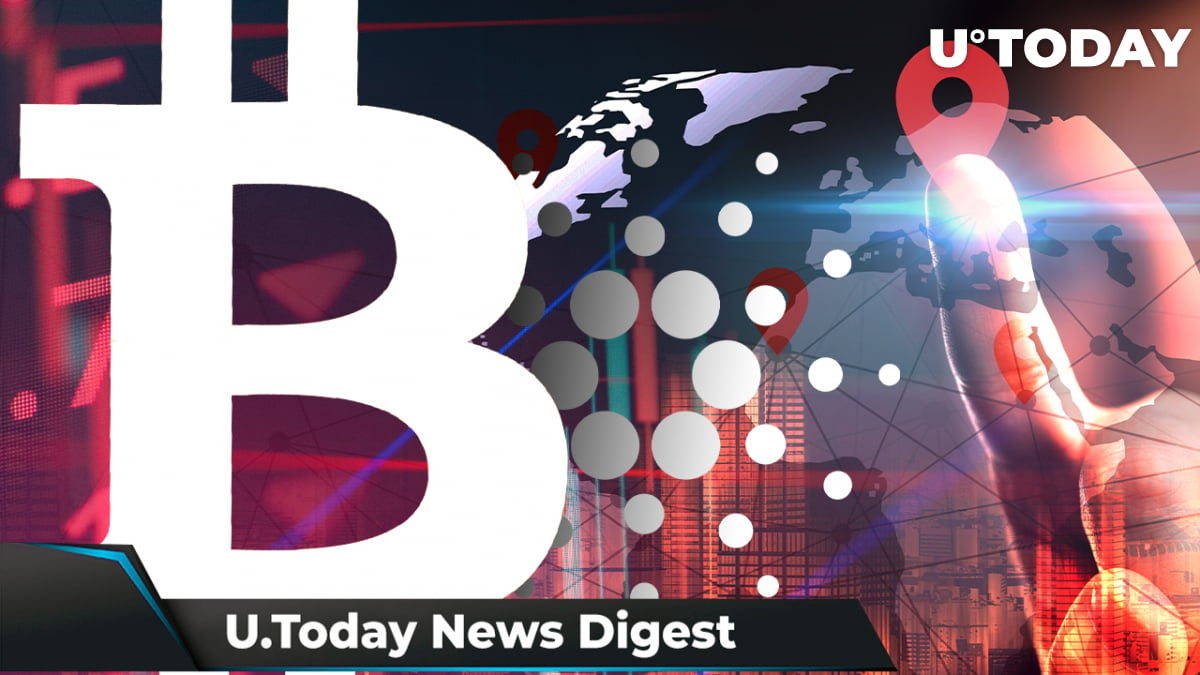 This pattern predicted LUNA crash, according to Peter Brandt

According to Peter Brandt, chartists could have predicted LUNA’s collapse. A prominent cryptocurrency trader claims that the crash of Terra’s native asset was launched by the formation of the classic head and shoulders chart pattern. Despite the fact that traders sometimes ignore the significance of such classic patterns, Brandt believes that their predictive value was demonstrated during the notorious breakdown of the red-hot token. In the meantime, the UST/LUNA drama has drawn the financial watchdog’s attention to crypto regulation, with this subject being added to the agenda of the upcoming G7 meeting in Germany.

Fidelity’s director of global macro, Jurrien Timmer, provided three metrics showing the current place of Bitcoin on the market and its potential for a reversal. First, the BTC to gold ratio stays on a major support after retracing from a local top. The ratio has successfully held through the selling pressure on both gold and BTC and is now merging. Second, the metric that determines whether Bitcoin is mainly held by "weak" or "strong" hands remains at its lowest point since the 2014 and 2018 bottoms, suggesting that older coins remain unspent and "younger" ones have been redistributed. Third, the metric tracking the number of "old" investors remains at 13% for more than a year, meaning that long-term holders are not even close to capitulating.

Charles Hoskinson: "It's not too late to come to Cardano"

Ethereum co-founder Vitalik Buterin has recently shared his inner struggles in a thread of tweets, thinking about contradictions in his thoughts and values. One such contradiction is between Buterin’s desire to see Ethereum become a more Bitcoin-like system and the realization that attaining this requires "quite a lot of active, coordinated short-term changes." In response to that, Cardano creator Charles Hoskinson (who is also a co-founder of Ethereum), tweeted that "it's not too late to come to Cardano." As of now, Buterin has not replied to the IOHK head’s invitation.

Shiba Inu’s daily charts show that the asset remains in support around the $0.0000117 to $0.0000119 level, holding above this level since May 15. The daily RSI is trending slightly upward above the oversold levels, indicating the probability of a near-term rally. Shiba Inu continues to trade in a triangle pattern with support near $0.0000087. Given the triangle pattern's impending constriction in the coming days, a huge move could be on the way. At press time, however, SHIB is trading down 4.55% at $0.00001177. Meanwhile, according to WhaleStats, Shiba Inu returned among the top 10 most purchased tokens by the 2,000 biggest ETH whales.