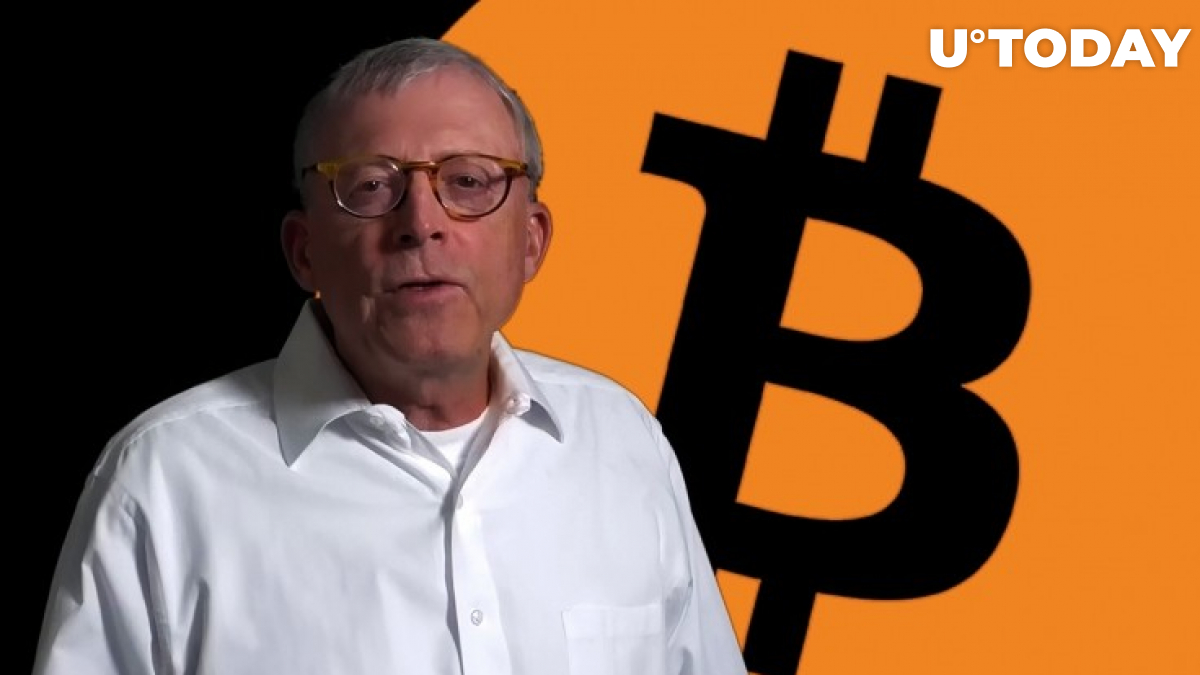 In a recent tweet, veteran trader Peter Brandt predicted that the $27,000 could end up being a local bottom for Bitcoin, the world’s largest cryptocurrency.

According to the prominent chartist, a huge spike in volume indicates that traders are capitulating.

The largest cryptocurrency collapsed below the $27,000 level on Thursday, reaching an intraday low of $26,970 on the Bitstamp exchange.

Brandt has opined that the Terra disaster has now spilled over into “trustworthy” Bitcoin. As reported by U.Today, Terra’s LUNA, which used to be one of the biggest cryptocurrencies with a market cap of over $40 billion, collapsed to virtually zero within one day, sending shockwaves across the cryptocurrency market.

The flagship cryptocurrency is now down 40.6% since the start of the year.

Related
Luna ETP Comes Close to Setting Major Record
It has now dropped 60% since hitting its all-time high of  $69,044 last November, which is in line with previous bear market cycles. As reported by U.Today, SkyBridge founder Anthony Scaramucci recently predicted that the Bitcoin price could drop all the way to $18,000.

Bitcoin has collapsed in lockstep with technology-related stocks.   The Nasdaq 100 index is down 26.67%, which marks its worst year in history so far.

The Federal Reserve, whose accommodative monetary policy fueled the most recent bull market, has now made a complete U-turn with aggressive monetary tightening.

Earlier this week, Atlanta Federal Reserve President Raphael Bostic said that three more rate hikes were on the table in 2022.

The most recent inflation readings, which were a tad higher than analysts expected, indicate that the Fed is unlikely to change its course in the recent future.
#Bitcoin News