This Pattern Predicted LUNA Crash, According to Peter Brandt

Alex Dovbnya
Hindsight 20/20? Peter Brandt claims that chartists could have predicted the implosion of Terra (LUNA) 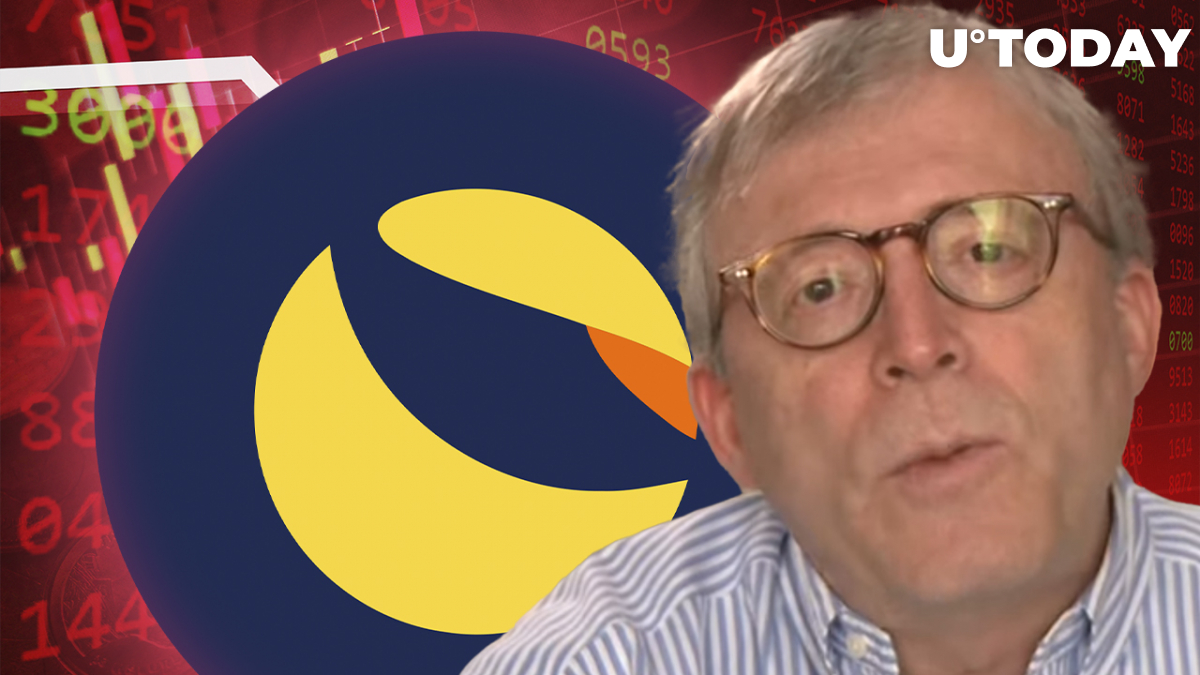 Brandt claims that the demise of the red-hot token was launched by the formation of the classic head and shoulders chart pattern.

The easy-to-spot formation appears when a peak (shoulder) is followed by a higher price peak (head), and then another lower peak. Even though traders often tend to dismiss the significance of such classic patterns, Brandt is convinced that its predictive power was on display during the collapse of LUNA.

The token, which was valued at a staggering $42 billion just two months ago, collapsed to zero last week. The UST stablecoin, which works in tandem with LUNA, lost its peg, leaving its users in the dust.

After allegedly injecting billions of dollars worth of Bitcoin from its reserve in order to resuscitate the peg, UST continued plunging lower after a short-term recovery. Yesterday, it plunged below the $0.01 mark.

Do Kwon, the controversial co-founder of Terra, has posted a new recovery plan that proposed forking the chain to start things from scratch. The plan no longer includes the UST stablecoin. Loan claims that Terra is bigger than the failed stablecoin despite the fact that it was the project’s main selling point. Kwon is tripling down on his failures, ignoring growing calls to leave the industry alone.

Meanwhile, financial watchdogs across the globe are zeroing in on stablecoins after the Terra disaster. According to a recent report by South Korean news outlet Yonhap, local regulators have asked exchanges to delist LUNA.