Cardano Founder: "It's Not Too Late to Come to Cardano" in Response to Vitalik Buterin's Thoughts on Ethereum

Tomiwabold Olajide
Cardano founder says, "It's not too late to come to Cardano" to Vitalik Buterin's thoughts on making ETH a Bitcoin-like system 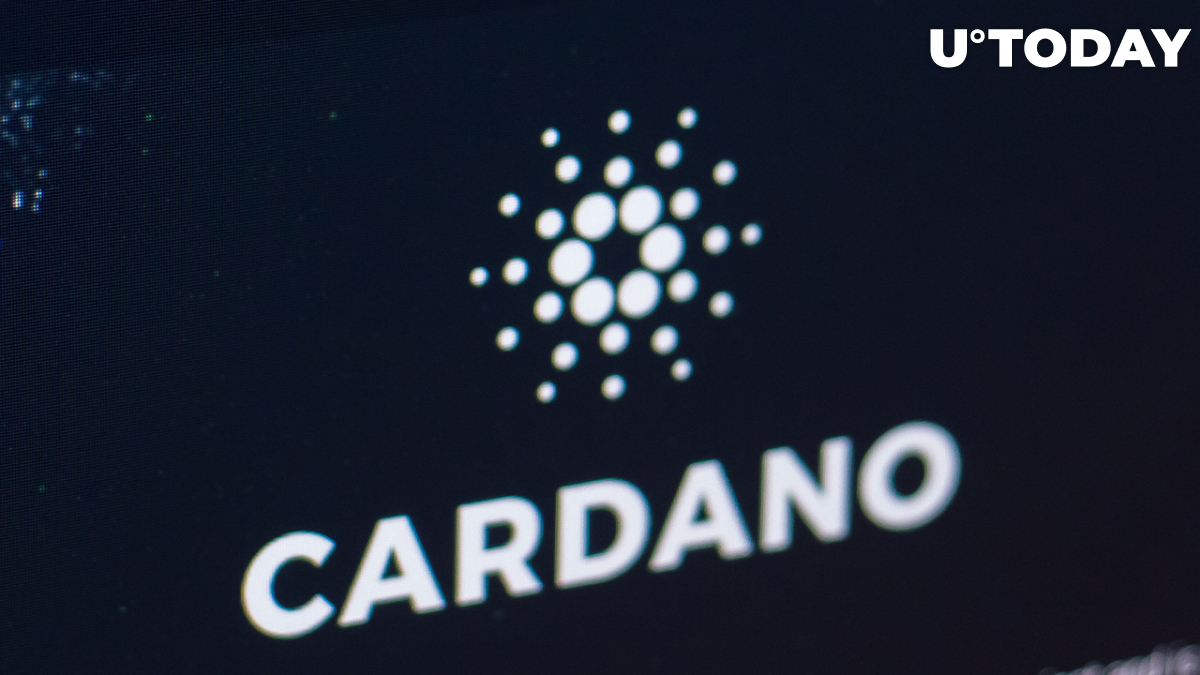 In a recent thread of tweets, Ethereum co-founder Vitalik Buterin lay bare his inner struggles, which he calls "some still open contradictions in my thoughts and my values."

Thread: some still open contradictions in my thoughts and my values, that I have been thinking about but still don't feel like I've fully resolved.

Cardano was founded by Charles Hoskinson, who is also a co-founder of Ethereum. Due to a disagreement with Ethereum co-founder Vitalik Buterin in 2014 as to whether the Ethereum project should be commercial or not, Hoskinson had a falling out with the Ethereum team.

Hoskinson then went on to create Cardano as a scalable, interoperable and sustainable blockchain that aims to outperform Bitcoin and Ethereum. Cardano was founded in 2015 and launched in 2017 as a proof-of-stake blockchain that uses network validators to process transactions and maintain the network. Cardano is the seventh largest cryptocurrency, with a market capitalization of $19.8 billion at the time of writing.

Cardano, similarly to Bitcoin, is an Unspent Transaction Output (UTXO)-based blockchain, which uses a different accounting model for its ledger than other account-based blockchains, such as Ethereum.

Cardano, on the other hand, uses an innovative Extended Unspent Transaction Output (EUTXO) model. The EUTXO model boasts advantages such as increased security and predictability in smart contract execution costs and parallelism.