Arman Shirinyan
Despite 60% retrace, long-term holders are still in business 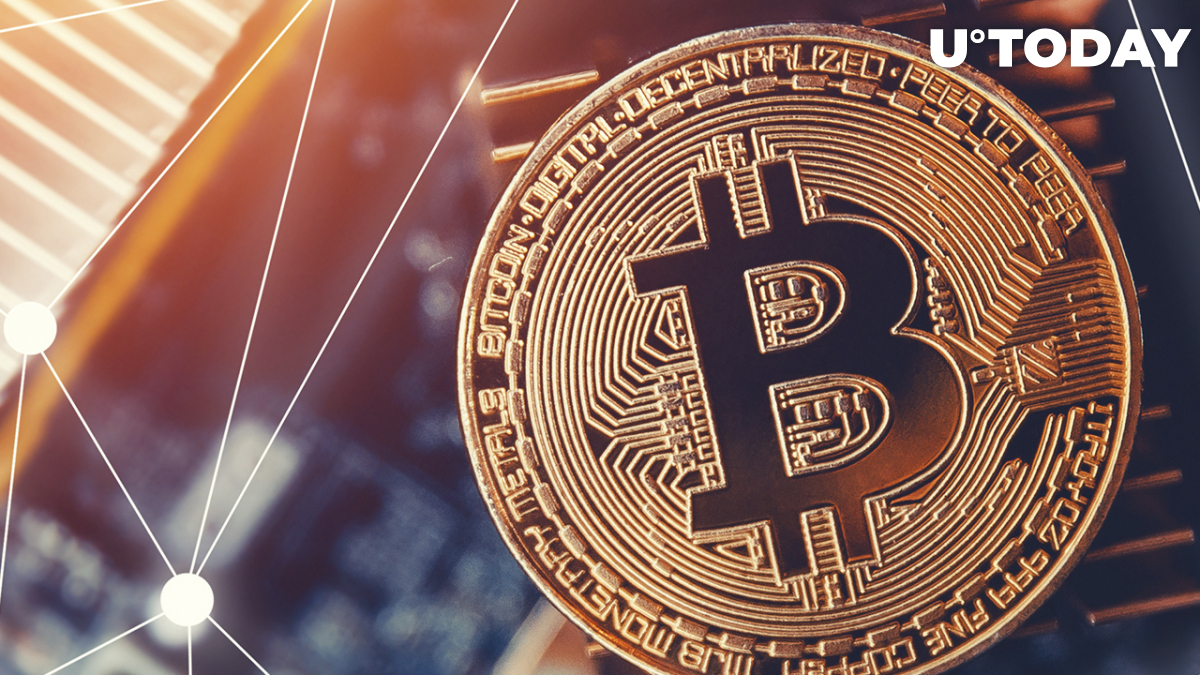 Jurrien Timmer, the director of global macro at Fidelity has provided many metrics about the current place of Bitcoin on the market and its potential for a reversal. According to Timmer, Bitcoin, as a store of value, sits on a historic support level.

As Timmer has mentioned, the BTC to Gold ratio could be used as a "barometer" for the asset, which is ‌becoming a modern or digital version of the traditional store of value type of asset, which Gold has been for decades.

An update on Bitcoin: Let’s take a look at my favorite metrics to see where things stand after last week’s sell-off. /THREAD pic.twitter.com/3mSpgb0dB5

According to the chart, the ratio stays on a major support after retracing from a local top. The ratio has successfully held through the selling pressure on both Gold and Bitcoin and is now merging.

Another on-chain metric that is used for determining whether Bitcoin is mainly held by "weak" or "strong" hands remains at the lowest point since the bottoms of 2014 and 2018, suggesting that older coins remain unspent and "younger" ones have already been redistributed.

The metric correlates with an assumption of Bitcoin entering an accumulation phase after a major correction between May 4 and 11.

Number of long-term holders have not changed

Despite the 60% decline in Bitcoin, long-term holders are not even close to capitulating or dropping their assets as the metric tracking the number of "old" investors remains at 13% for more than a year.

The compilation of the abovementioned metrics and indicators puts Bitcoin in a delightful spot, according to a Fidelity analyst. Timmer believes that Bitcoin is highly undervalued besides staying at the major support, according to both on-chain and technical indicators and metrics.