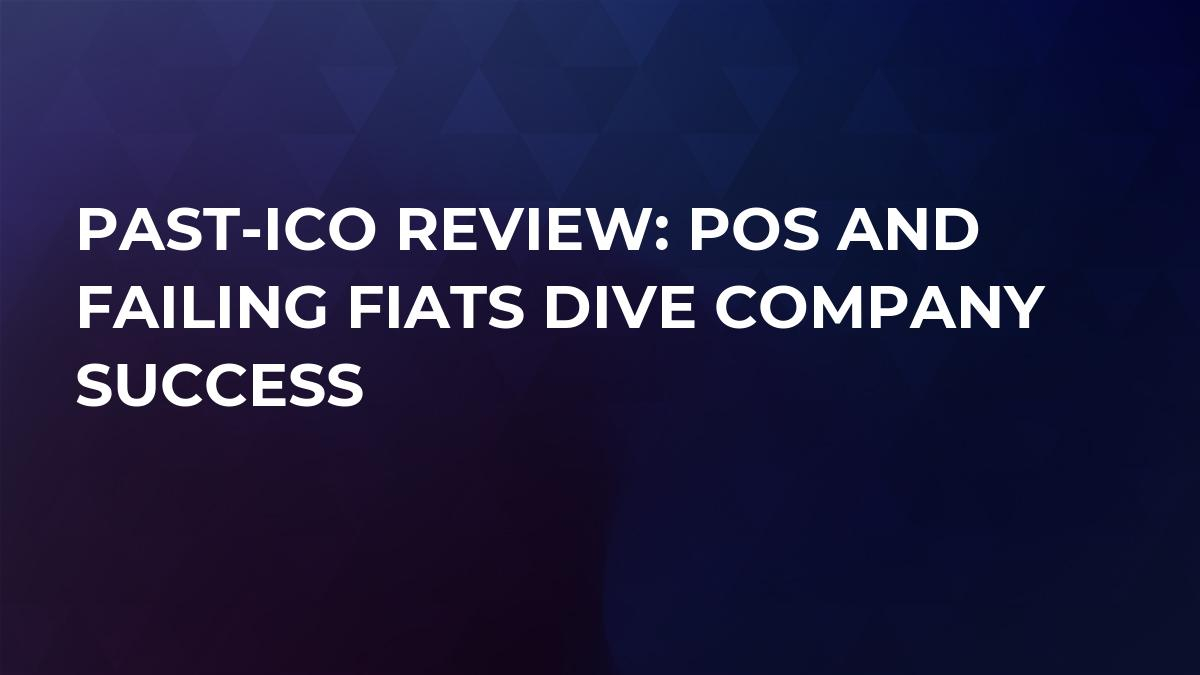 One of the major problems that cryptocurrencies have been facing is how to transact quickly and how to buy things in the physical world. For example, in the US the banking sector is very slow compared to crypto, it takes usually one business day for transactions to settle and if it happens over a weekend, then you are waiting until Monday. There are several other companies out there, which are offering debit cards and crypto accounts that can be used to make purchases in the real world. Pundi X is one of these companies. It has a POS terminal and a “credit card” that will allow users to transact instantly. The token is ERC20 and also connected to NEM, due to the high use of NEM in Asia, where the company is based in Malaysia.

Cheah is the former W3C Chair of HTML5 Interest Group. He was a scholarship recipient at Sweden KTH for an M.Sc in computer science and Norway NTNU for an M.Sc in Security. Cheah spent 12 years in tech in the browser and mobile gaming market. Despite working in the game industry, he has assembled a strong team to meet the needs of the company in terms of tech development, payments, finance, and banking.

Huang is an entrepreneur who sold his first Groupon-like company at the age of 25. He has started and sold several businesses, including a 200 person company. Huang studied a B.Sc Engineering at Xi’An Polytechnic University.

Besides developing a Blockchain, the Pundi X is also building the POS hardware and “credit cards” to go along with the system. There are several payment terminals available from the company to buy, sell, and take payments for crypto in exchange for goods.

The technology seems appropriate for what Pundi X is attempting to do, and the delivery of thousands of POS devices shows that there is substance behind their efforts. Recently, the Pundi X blog just announced the following:

The entire team has substantial experience in both technology and finance, which has been helpful to the start-up. With partnerships in place, and the hope for larger partnerships to be forged. Pundi X has been very successful so far and are delivering on their promises. It appears that they are on track to hit the Q4 goal of delivering 20,000 POS units, with the expansion into South America and the Q1 2019 goal of having 50,000 units in service. It is finally nice to see a company achieve success in the hard-hit cryptosphere.