Over 34,000 BTC Moved off Exchanges in Single Day, What This Implies for Bitcoin Price 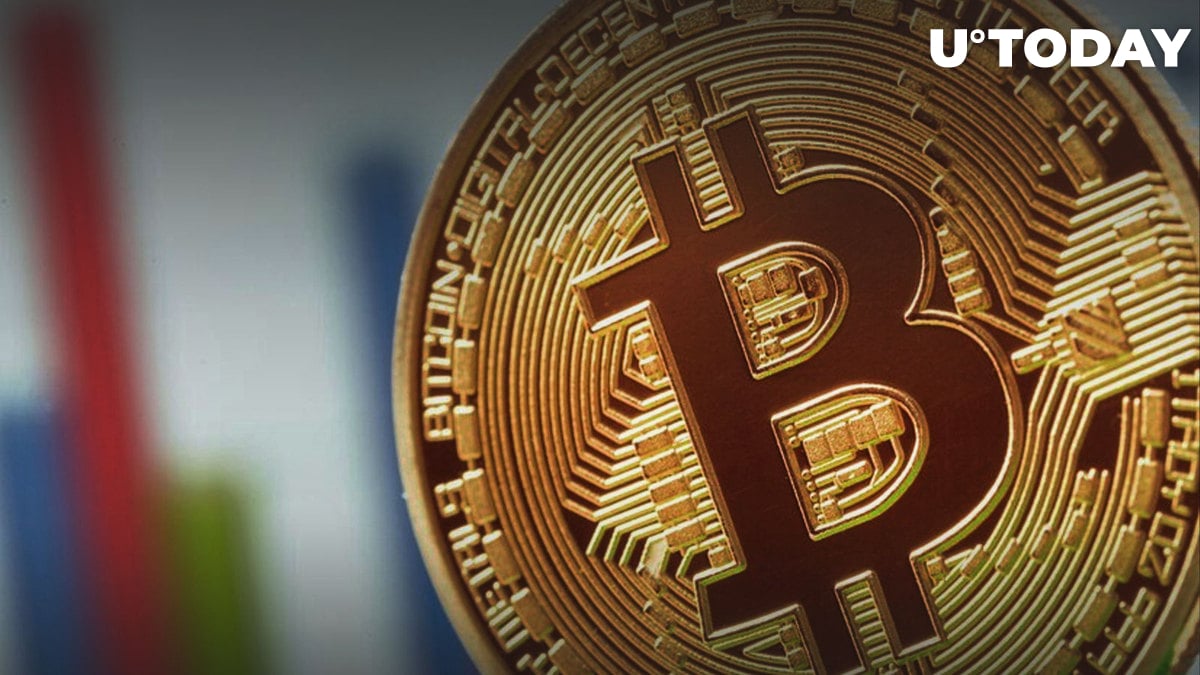 On-chain analytics firm Santiment reports that 34,723 BTC moved off exchanges Sept. 30, marking the highest in more than three months and the fourth largest Bitcoin move in 2022.

👍 #Bitcoin saw 34,723 of its coins move off exchanges on September 30th, indicating what may be a hint of trader confidence heading into Q4. The last time at least this much $BTC left exchanges was June 17th, where prices jumped +22% the next 4 weeks. https://t.co/QUCCAllxtj pic.twitter.com/vPG1RKWUpX

This remains a potentially bullish indicator for the lead crypto asset, as Santiment indicates it may point to trader confidence heading into Q4. It notes that the last time such a large quantity of BTC left exchanges was June 17, after which prices increased by almost 22% in the weeks that followed.

In its most recent analysis, on-chain data analytics firm CryptoQuant notes that exchange reserves have decreased by more than 60,000 BTC during the last three days. It states that this remains the highest amount in months and might be a sign of demand returning to the market after months of price declines.

Ads
Ads
Related
Bitcoin: Someone Is Buying Up, Reasons Yet Unknown

BTC is currently trading down marginally at $19,281. Following the lackluster price performance in September, sentiment among traders remains low, which might be another potentially bullish indicator.

Crypto analyst Ali, referring to Santiment data, wrote that "The market sentiment toward Bitcoin remains negative. Social data from santimentfeed shows a weighted sentiment score of -0.33, while talk of BTC on social media sits way below 20%, indicating that interest for BTC has waned."

Historically, Q4 has been Bitcoin's best performance by far

Bitcoin (BTC) failed to hold the $20,000 mark at September's close as it stayed lower by finishing the month at $19,425. Capping 3.16% losses in September, Bitcoin is yet to demonstrate any growth in October, with prices down 1.64% in the month so far.

Will Clemente, a crypto analyst, highlights a historical positive Q4 for Bitcoin "Historically Q4 has been Bitcoin's best performance by far, with an average quarterly return of +103.9%. October and November have been its best performing individual months with avg returns of 24% and 58%. Does seasonality matter? Let's see."

It remains yet to be seen if history will repeat itself in this scenario.