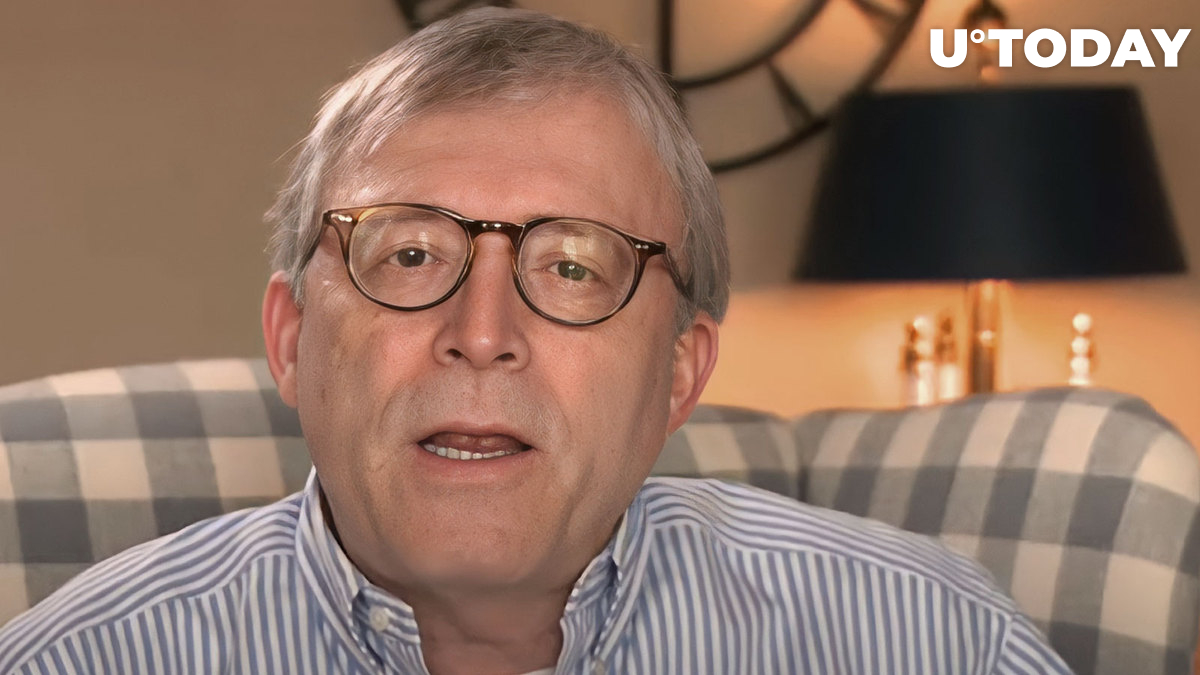 Veteran trader Peter Brandt believes that "markets excel at creating surprises and also at serving humble pie to overconfident traders." He said this in response to a tweet that dwelt on the "unexpected" always happening on the market, with the tweet mentioning, "Bitcoin was going to the moon when everything collapsed."

In topsy-turvy trade, Bitcoin and other cryptocurrencies surged early on Tuesday before falling sharply. The largest digital coin by market value rose by more than 7% at one point on Tuesday to reach $20,385. However, the gains were temporal, and the declines extended until Wednesday.

At the time of publication, the largest cryptocurrency by market capitalization, Bitcoin, was trading down 6% at $19,066.

In the early months of the year, Brandt issued a warning, stating that historical price corrections for Bitcoin took many months and that it might take some time for the price of BTC to reach another all-time high.

Brandt emphasized this by displaying a chart with significant Bitcoin price highs and the length of time needed to surpass them. He specifically noted that it took BTC 21 months in 2013, 40 months in 2017 and 36 months in 2020 to reach the subsequent new peak.

According to on-chain analytics firm, Santiment, "Trading volume has heated up for crypto markets, and especially Bitcoin. During the big leg down on Tuesday, BTC peaked at its highest level of trading since June 14. Volume has gradually risen all year since bottoming out in late January."

Popular company Arcane Research, however, says that it is important to pay close attention to macro events: "BTC's intraday volatility during last week's FOMC meeting reached record highs. This shows why it is worth paying attention to important macro events, and you should already mark the Sept U.S. CPI release on Oct 13th and the next FOMC press conference on Nov 2nd in your calendar."