OneCoin Crypto Platform Leader Arrested in US for Fraud Charges

Yuri Molchan
US law-enforcement agencies nail a co-founder of the OneCoin platform, accusing him of scamming investors in different countries and giving false promises 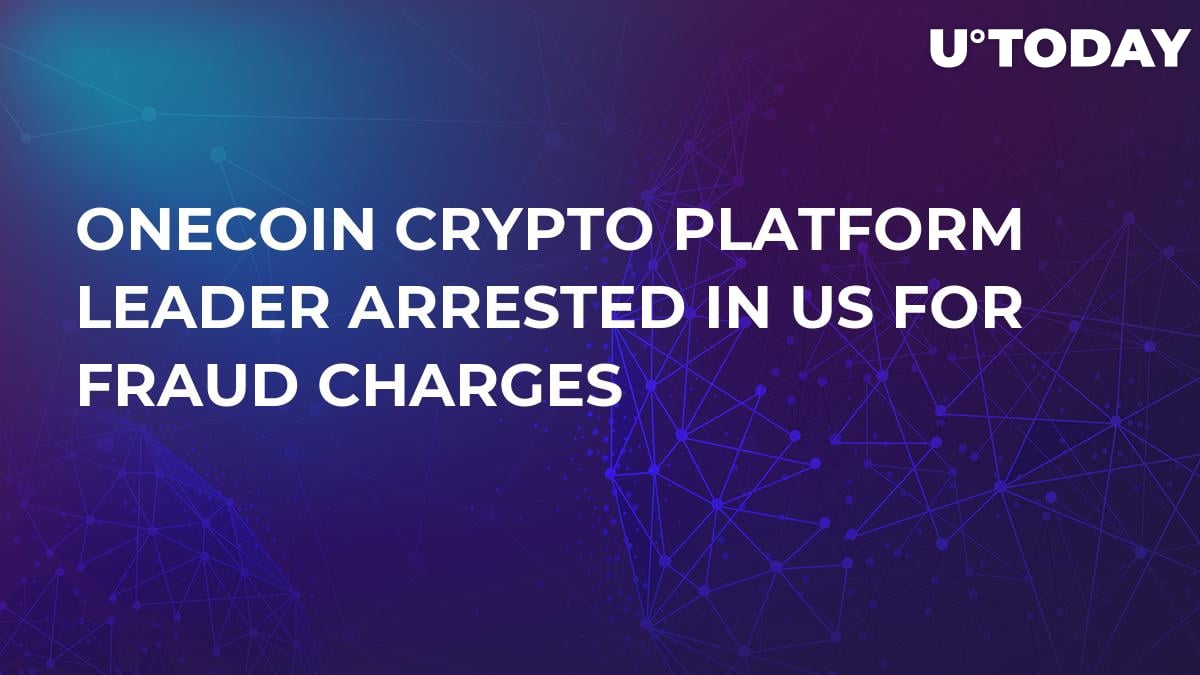 This week Konstantin Ignatov, a top member of the project OneCoin, was taken in custody in the US at the airport in LA. The project founder, Ruja Ignatova, has managed to stay at liberty so far.

One down, one to go

A prosecutor from New York (SDNY) has put forth several charges of fraud and scamming, as well as other financial crimes. As per the attorney’s statement, these two people have lured investors into a multi-billion USD fraud in other major countries, including India and China. The local courts have also made verdicts requiring their arrest.

In the press release issued by SDNY prosecutors describe OneCoin as a classic scheme which pays its members for getting other investors to join in. The newcomers are forced to buy crypto assets. Presently, the global army of OneCoin members constitutes around 3 mln.

OneCoin states that its crypto units are minted by the company’s miners, pointing out that the price of the token grows following the market. However, the press release by SDNY authorities claim this to be fake.

Besides, it mentions a strategy Ignatova has claimed to have, which would be her way out of the project.

Saying that only few of the allegations are proved charges so far, the US attorney insists that OneCoin is built by liers totally on deception, while they promised investors high return and minimal risks.

One more OneCoin organizer under arrest

While Ruja Ignatova remains on the loose, another ‘top culprit’ from this pyramid, Mark Scott, was detained in the US in 2018.

Ignatova was also charged by Indian law-enforcement agencies for her participation in the OneCoin fraud.