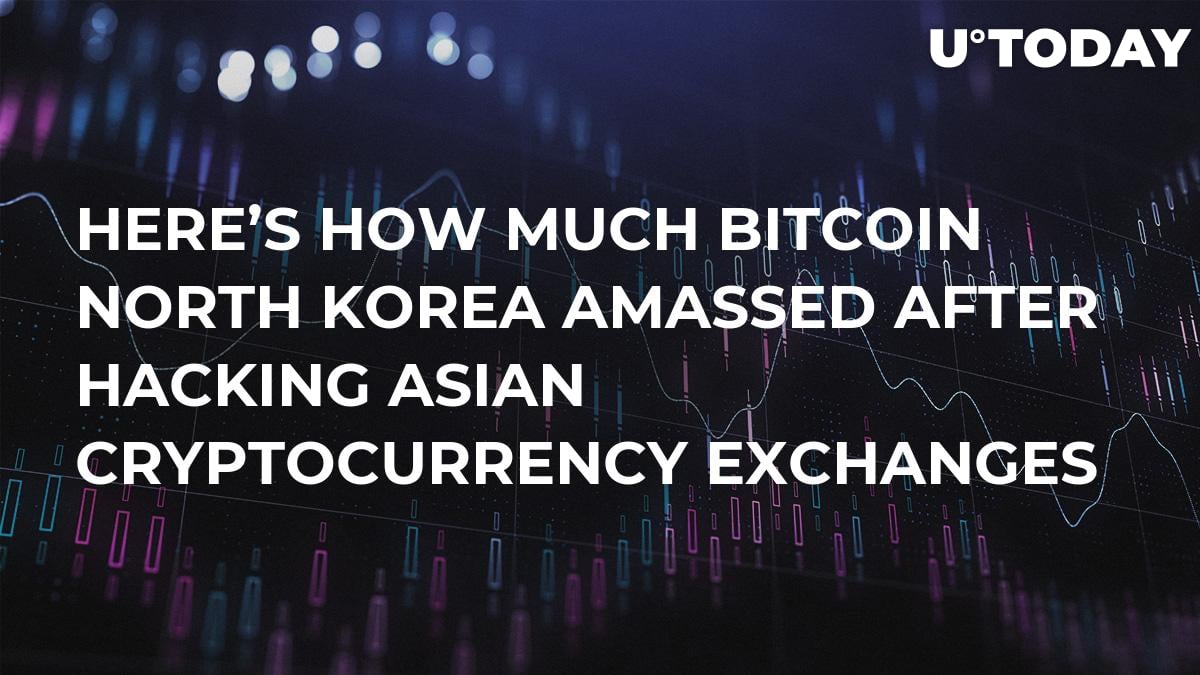 According to a report prepared by a United Nations (U.N.) Security Council expert panel, North Korea stole $670 mln worth of foreign fiat currencies and cryptocurrencies in order to circumvent financial sanctions. Other governments are encouraged to cooperate in order to prevent such attacks.

This is the very first time when security experts provided insights into the way North Korea obtains cryptocurrencies with the help of cyber attacks. These attacks started in 2015 and lasted until 2018.
Notably, they imposed new the UN imposed new sanctions that were supposed to curb the country’s lucrative coal trade with China. North Korea has been under UN sanctions for 15 years due to the launch of its nuclear program.

The above-mentioned report states that North Korea hackers have managed to carry out at least five successful attacks on Asian cryptocurrency exchanges with the total amount of losses standing at $571 mln worth of crypto.

Virtual currencies are particularly enticing to the authoritarian state because they are not regulated by governments and cannot be easily traced. As reported earlier by U.Today, North Korea also relied on cryptocurrency mining in order to generate funds for the regime.