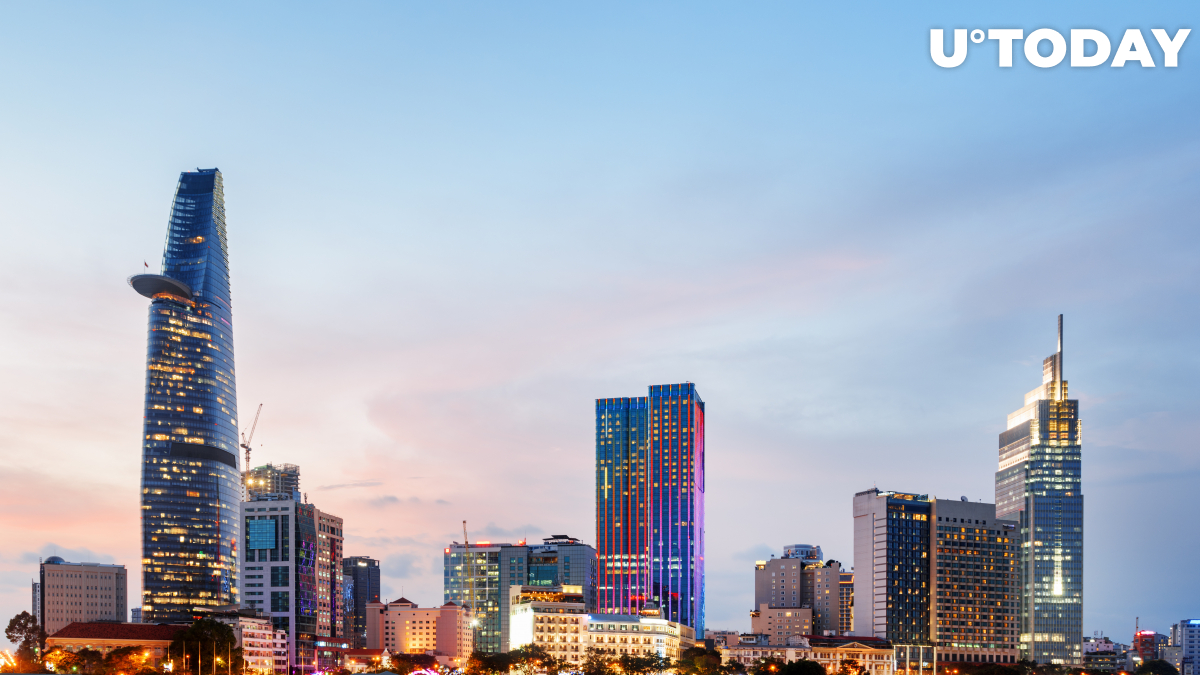 Orient Commercial Joint Stock Bank (OCB), one of the largest Vietnamese banks with $4.6 bln worth of assets under management, has joined the RippleNet network as a “strategic partner,” according to a LinkedIn post made by its head of fintech and project management Phong Nguyen.

Nguyen says that Ripple’s technology will help to cut down the cost of cross-border payments and remittances while simultaneously increasing their speed and transparency.

OCB had to mobile its resources and "aggressively" explore new business use cases for 10 months before becoming becoming part of RippleNet.

He expressed his gratitude to Ripple’s Singapore-based sales directors Benoit Gaudiliere and Fiona Murray and other team members for committing to their partnership:

“Hopefully, together we can deliver more impressive service to Vietnamese consumer with cutting-edge financial technology.”

OCB – which is headquartered in Ho Chi Minh City – boasts a network of more than 130 branches that located all over Vietnam.

It mainly offers lending services to retail clients as well as small- and medium-sized businesses.

In January, Japan’s Aozora Bank announced the acquisition of a 15 percent stake in OCB that was completed in April.

As reported by U.Today, it launched a service for transferring remittances from Japan to Vietnam together with SBI Ripple Asia back in November 2019.

Over 330,000 of Vietnamese residents reside in Japan, and their number continues to grow.