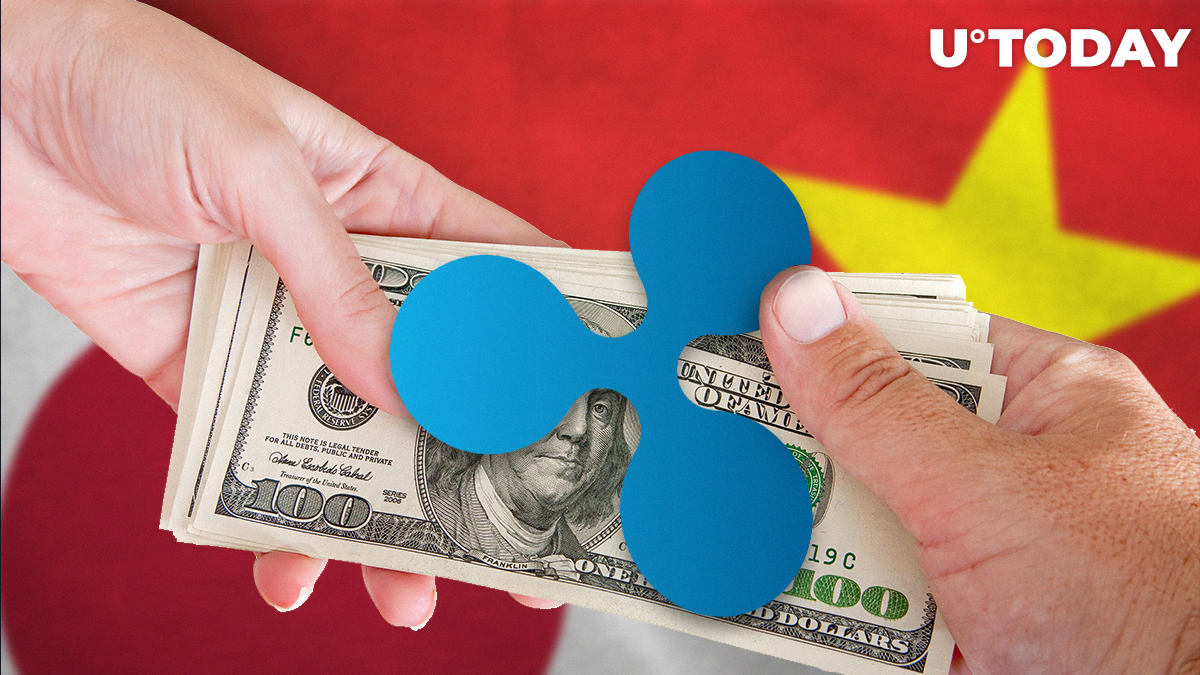 Earlier, U.Today reported about a partnership between the Japanese financial giant SBI and one of the largest banks in Vietnam – TPBank – regarding financial wire transfers on blockchain.

Back then, the TPBank’s CEO, Nguyen Hung, merely stated that the bank would be cooperating with SBI in the sphere of financial transactions. Now, the fact of the new remittance service between Japan and Vietnam powered by RippleNet is confirmed.

"We will also develop remittance
services that incorporates crypto in the future” —@yoshitaka_kitaohttps://t.co/qOgpLMhwRU pic.twitter.com/qIL49qcFYH

“The booming Vietnamese economy is one of the most attractive markets around the world. TPBank, which the SBI Group has invested in, in 2009 and owns a 19.9% share of, has achieved steady accumulation of loans and non-interest income such as settlement services, by actively utilizing cutting-edge technologies. The adoption of RippleNet will further differentiate the company from its competitors. We will also develop remittance services that incorporates crypto-assets in the future.”

Vietnam is not the first Asian country where RippleNet is going to be used. On Thursday, U.Today wrote about another Ripple-powered payments company – Nium (formerly known as InstaRem) partnered with Visa Direct to conduct instant payments to Indonesia. Prior to that, the platform received a license from the Bank of Indonesia.

On the same day, it was reported that the major Japanese Softbank, Ripple’s partner, is planning to merge with the popular Japanese LINE messaging app.

Softbank owns Ripple-powered Japanese MoneyTap payments app which has recently partnered with a similar platform - PayPay. Thus, they could both benefit from this potential deal.