Yuri Molchan
After Bitcoin surged to a new ATH today, Mark Cuban can now buy almost 200,000 bananas with it – will that be enough to convert him and get him to enter BTC? 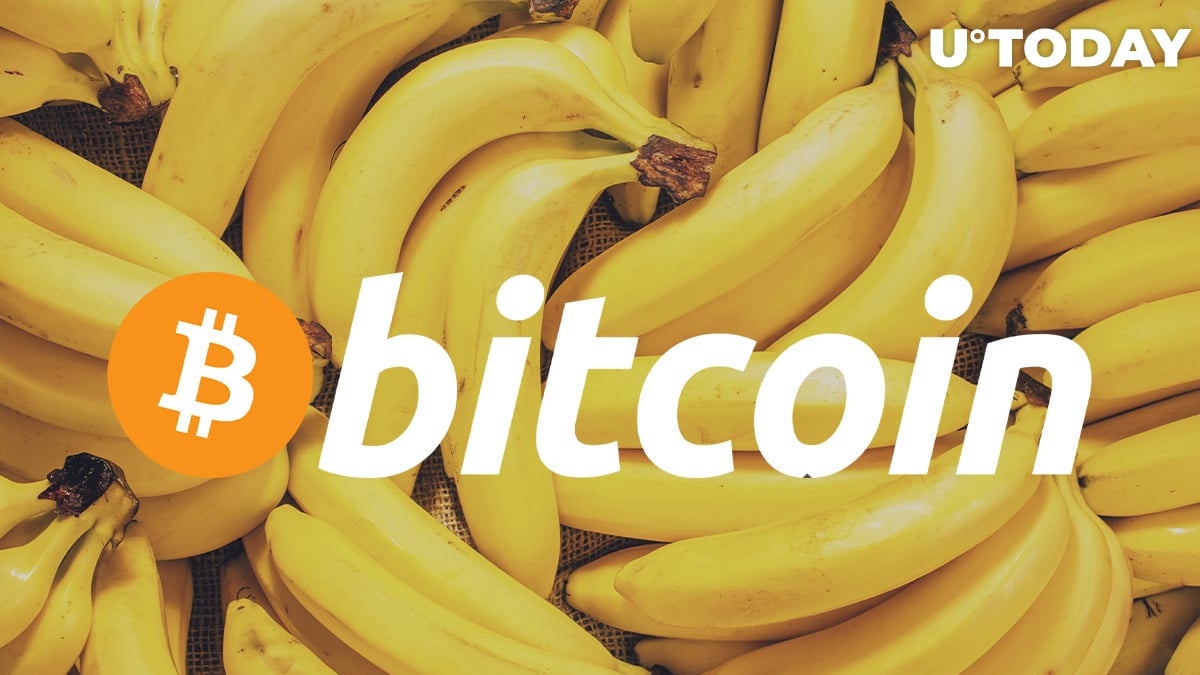 Earlier today, Bitcoin reached a new all-time high of $28,533. The head of the CoinCorner exchange, Danny Scott, has posted a joking tweet that one Bitcoin can now get you nearly 200,000 bananas, mentioning billionaire and Bitcoin critic Mark Cuban.

Cuban is well known to prefer bananas over Bitcoin, because he can eat the former but not the latter.

Bitcoin rate in bananas and gold has spiked

When Mark Cuban previously poured scorn on Bitcoin, saying that he would rather have bananas, one BTC would pay for 59,135 bananas.

This was back in April, when Bitcoin was recovering from a 50 percent fall on Black Thursday in March.

Recently, however, as covered by U.Today, the billionaire confirmed his preference for bananas over Bitcoin, despite BTC rallying to the $23,700 level.

Speaking to Forbes, Cuban stated that a banana still has more utility than the flagship cryptocurrency.

Prominent Twitter analyst PlanB has shared a similar tweet—not about bananas but gold. He stated that in accordance with his stock-to-flow model, BTC has surged to a value of 15 ounces of gold compared to five ounces last year and three ounces in 2018.

Billionaires changing their tune on BTC

Unlike Mark Cuban, several big-name investors and high net worth individuals have already changed their tune on Bitcoin from negative to positive or are prepared to do so.

The author of "Rich Dad, Poor Dad," Robert Kiyosaki, has already been a Bitcoin fan for a long time. Apart from BTC, though, he stores gold and silver.