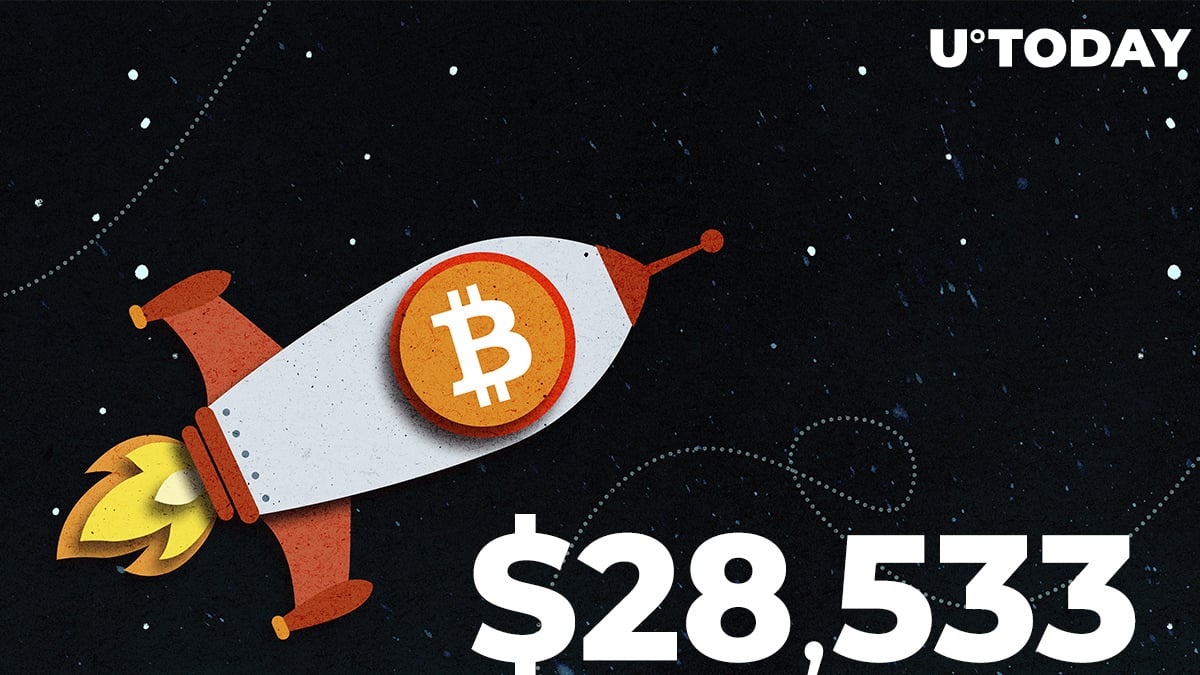 CoinMarketCap has shown that the king crypto has spiked to another all-time high, reaching $28,533.

BTC dominance is 70.17 percent, as per CoinMarketCap. The massive BTC rally this fall and winter has been caused by numerous factors, with financial institutions' hunger for Bitcoin as a safe haven (Grayscale now holds $19 billion worth of Bitcoin and other cryptocurrencies) and the XRP collapse due to the SEC lawsuit among them.